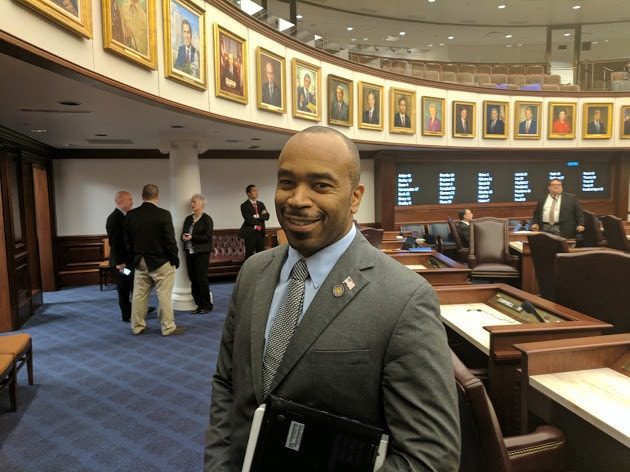 The Florida Legislative Black Caucus, one of the state’s oldest minority political groups, has selected its new leadership board for the next two years.

“I am honored to serve as incoming chair of this outstanding organization and look forward to the great things this new board will accomplish in the upcoming year,” Powell said in a statement.

The caucus, which includes six senators and 23 House members, dates back to 1964, at a time when African Americans were still subject to racial segregation laws.

“Historically, the FLBC has been a champion for quality and affordable health care, proper funding for education, business and economic development, civic, social and criminal justice, alternative energy resources and environmental advancements,” representatives said in a statement.

Members of the board are elected every two years. The chairman sets the group’s agenda for each term.

Caucus members meet with community stakeholders ahead of each Legislative Session to determine their priorities and then author legislation based on their findings.

“We have had a very strong two years under Chair Bruce Antone, and as a unified front we are looking forward to keeping that momentum into this new decade,” he said.

Brown has also represented her district, which includes parts of Orange County, since 2016. Last Legislative Session, she filed a bill that expands the Closing the Gap grant program, created to eliminate racial and ethnic health disparities

In 2020, Brown has proposed laws that promote better health and education outcomes in underserved communities.