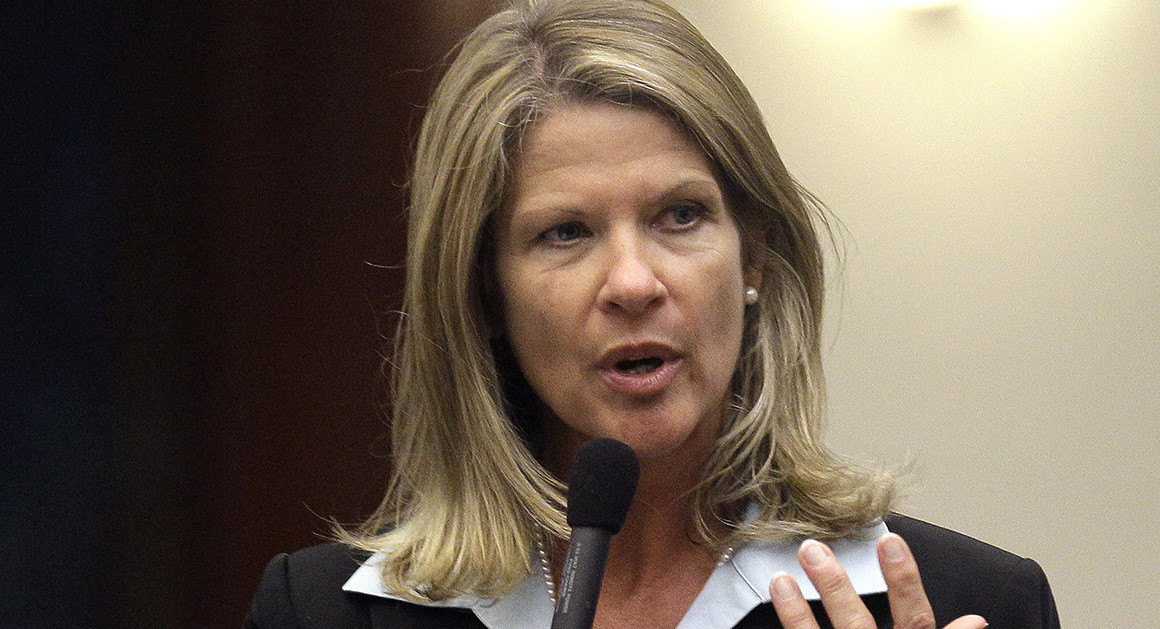 The House is now set to bring up the Senate version.

The Senate has approved a bill that would allow college athletes to cash in — including via endorsement deals — from their name, image or likeness.

That bill (SB 646) was approved Monday morning via a 37-2 vote. Rockledge Republican Sen. Debbie Mayfield sponsored the legislation. Only Sens. Joe Gruters and Keith Perry voted against the measure.

College athletes are currently considered amateurs, though many receive a scholarship to attend their respective universities. The National Collegiate Athletic Association (NCAA), which regulates those athletes, has rules barring students from making money off their likeness.

Florida lawmakers pushed the measure after California approved a similar bill. Those state-level efforts prompted the NCAA to promise a change in its rules governing the practice.

That’s resulted in a shift in the Senate legislation, which was originally set to take effect this year. Mayfield’s bill now goes into effect in July 2021 in order to give NCAA officials time to make changes on their own.

“I think we send a very clear message to the NCAA, the SEC, the Big 10 — all these organizations — that we’re serious about doing the right thing when it comes to our student-athletes,” Bradley said.

Democratic Sen. Randolph Bracy also voted in favor of the bill. But he did voice concerns arguing follow-up legislation will be needed in the future.

“I think this bill only benefits the very best players at the larger schools,” Bracy said.

“We need to continue to look at how we make it fair for all students, because they all contribute.”

Perry, in opposing the bill during the committee process, worried the legislation could impact existing contracts between universities and athletic conferences.

The final bill barred athletes from agreeing to deals that conflict with team contracts. Perry did not speak on the floor to explain his final vote against the measure Monday morning.

House Democratic Leader Kionne McGhee and Republican Rep. Chip LaMarca are behind the House version of the bill (HB 7051). After that legislation was temporarily postponed Friday, the House is set to bring up the Senate version this week.

LaMarca says he’s ready for the House to move forward.

“While so many others profit off of young women and men, these talented athletes have been left behind by a system that is centered on greed. Today we are on the way to changing that,” LaMarca said after the Senate’s approval.

“When I first began this journey months ago my team did not expect the outpouring of support from legislative and community leaders. I cannot thank the countless students, parents, professional athletes, coaches, and directors enough. And a huge thank you to Gov. Ron DeSantis for his early and steadfast support.”

Current compensation rules are restrictive. For instance, they block athletes from making money from autographs. In 2017, a kicker from the University of Central Florida was also declared ineligible by making money off his YouTube channel.

The bill would also institute financial literacy courses for student athletes. Those athletes would be able to hire agents as well.

Those advocating on behalf of athletes point to lucrative revenue generated from college sports, along with massive money paid to coaching staffs while the players are left out.

previousAnne Rawley: Legislators are trying to quash the will of the people. Don’t let them