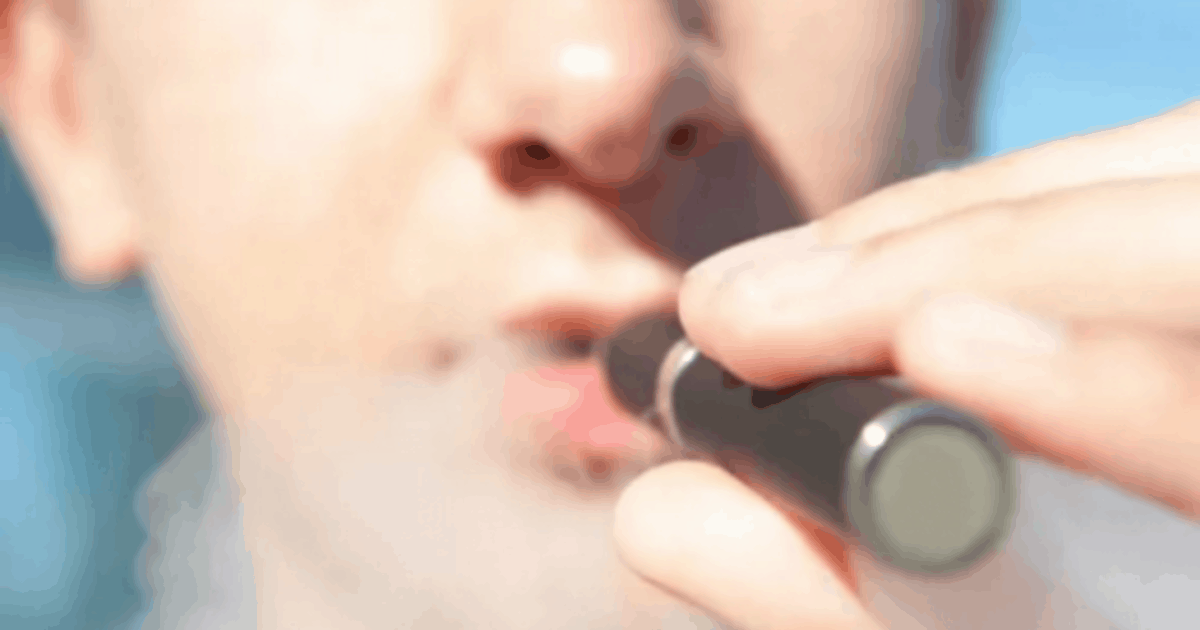 Rep. Jackie Toledo hopes to address another national “epidemic,” and it’s not the novel coronavirus.

The House gave preliminary approval Monday to a bill raising the smoking and vaping age to 21, acceding to the Senate’s proposed version and federal regulations. The Tampa Republican argued high schoolers and middle schoolers are increasingly using electronic cigarettes even as the youth smoking rate continues to decline.

Toledo had carried the House version (HB 7089) together with Miami Democratic Rep. Nicholas Duran and continued her effort with Simmons’ bill.

“If you have a child or ask a child about vaping, I’m sure they know more than you think they do, because our youth has been targeted by the vaping industry that understands the implications of nicotine and it’s addictive properties,” she said.

Vape liquids contain higher amounts of nicotine, colorful packaging, fruity flavors and easy access to vapes and liquids, she contends. The bill would only allow the sale of menthol and tobacco-flavored liquids.

The House will likely not take up an accompanying bill (SB 1394) by Simmons, a Longwood Republican, to tag licenses for vape products with the same $50 fee. He’s also called youth vaping a crisis and says his bills provide accountability for vape shop workers.

“The fee is simply what is consistent with what we charge retailers of the traditional tobacco products, and it would only seem fair that those who are vape shops who are now being regulated by the DBPR [Department of Business and Professional Regulation] would pay at least the same minimal fee of $50 per store per year,” Simmons told Florida Politics Thursday.

He says that charge is necessary to give regulations teeth, but requires two-thirds support, an unlikely feat in the House.

Opponents argue limiting who can buy vape products will endanger youth rather than protect them. Counterfeit vapes and liquids have been tied to deaths across the nation.