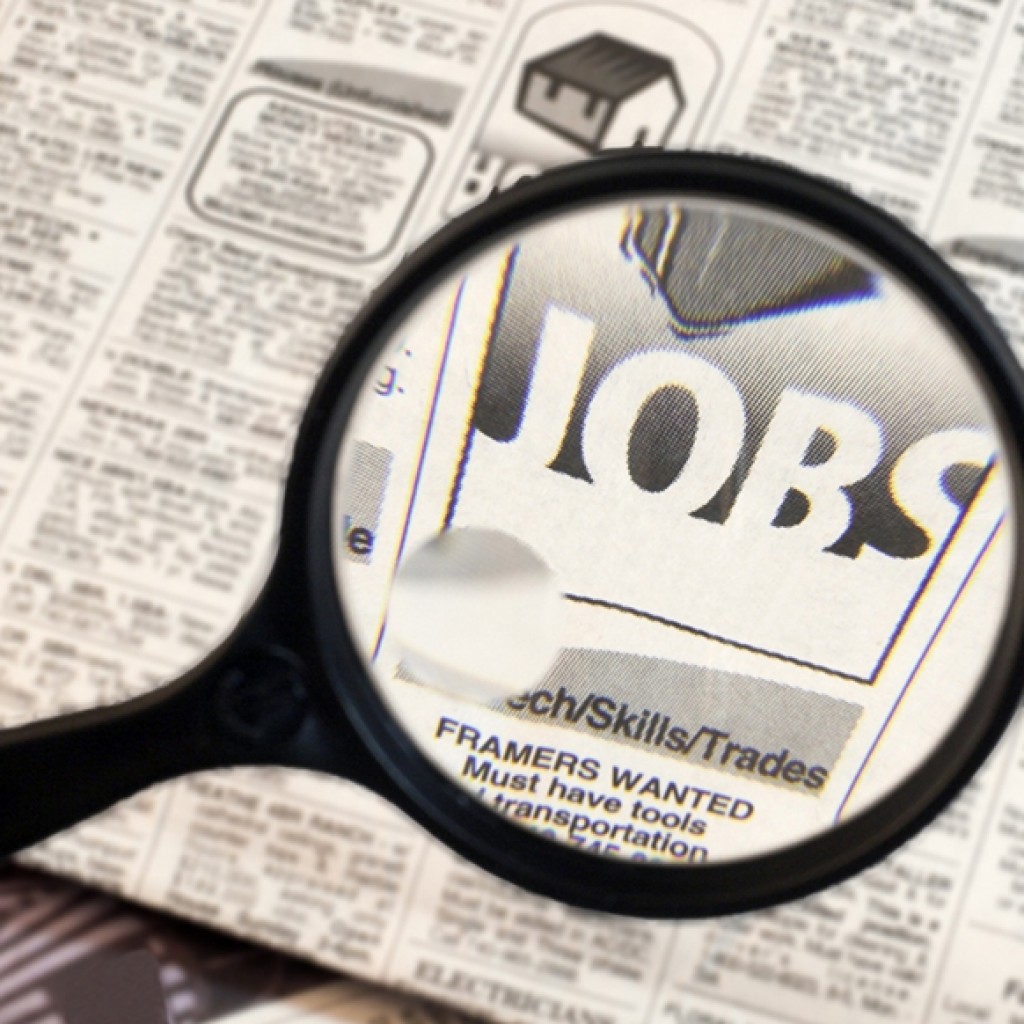 More than 1 million Floridians work in jobs that are tied to tourism, hotels, restaurants, bars, and other places likely hit hard by the shutdowns that have come just in the past week because of the spread of the new coronavirus.

A Florida Politics analysis of U.S. Bureau of Labor Statistics data finds 1,189,000 Florida workers could be in jobs directly impacted by the COVID-19 pandemic, including fast-food workers, maids, bartenders, movie projectionists, and amusement and recreation attendants.

That is about 14% of the 8.6 million jobs in Florida in May 2018, the most recent BLS data available that breaks down America’s workforce by state and more than 750 specific occupations.

Hundreds of thousands more workers are in other sectors impacted by the shutdowns, but of uncertain impact for the moment, such as teachers, drivers, and recreation workers. They were not included in the Florida Politics estimate of directly impacted jobs.

The vast majority of those impacted workers are listed by the Bureau of Labor Statistics as working in restaurant occupations, with many more working in hotels, attractions and entertainment, according to the bureau’s “May 2018 State Occupational Employment and Wage Estimates for Florida” data reviewed Tuesday by Florida Politics.

Those workers are facing a nearly total collapse of Florida’s tourism, lodging, hospitality, and entertainment economy.

The full human impact of that collapse is only in its dawn. Most of the impacted workers have only learned in the past few days that their jobs are gone, or might soon be gone. Two weeks ago few people were even thinking about the prospect.

In some cases, such as Walt Disney World and Universal Orlando, companies have vowed to continue paying workers. But that generosity may be far from widespread or might not survive a lengthy crisis.

Many other workers may hold on as their employers hold out, with restaurants converting to carryout and delivery only, or operating at half capacity, and hotels managing to stay open without the usual tourism and convention businesses. Some places such as the Seminole Hard Rock Casino have not closed but are being pressured to do so.

Those workers who hold onto employment through the crisis may be the lucky ones.

According to the BLS data, which are estimates based on sampling surveys the bureau runs each year, Florida had 226,000 workers in the category of “combined food preparation and serving workers, including fast food,” which is essentially fast-food workers; 211,000 waiters and waitresses; and 110,600 cooks.

Florida had 80,900 maids and housekeeping cleaners [a category which excludes janitors and custodians, who are listed separately], 45,000 bartenders, 39,000 dishwashers, and 36,000 amusement and recreation attendants.

Numerous other occupations that are likely heavily hit by the immediate shutdown were not included in the Florida Politics total, because their professions are spread a little more broadly than just within the tourism, entertainment, and hospitality sectors, and many of those jobs may be safe for now.

For example: Florida has more than 18,000 recreation workers. Many of them work in theme parks and other impacted places, but not all. Other occupations such as sports coaches and scouts; entertainment producers and directors; captains, mates and pilots of water vessels; and animal trainers also fall into this broader area are not included.

Also not included were jobs in the secondary transportation industry, from ride-share drivers and taxi drivers to bus drivers. They, too, likely are seeing reduced business but could hold on. According to the BLS data, Florida had 28,000 ride-share drivers in 2018, 20,000 bus drivers who do not drive for intercity transit or public bus systems, and 9,000 taxi drivers.

Then there are the schools. Florida’s 15,000 substitute teachers and 5,000 crossing guards all are out of work and are included in the total. The vast majority of the remainder of Florida’s 431,000 educators are on paid vacation until at least April 15, with their long-term prospects yet to be sorted. They also are not included in the total.