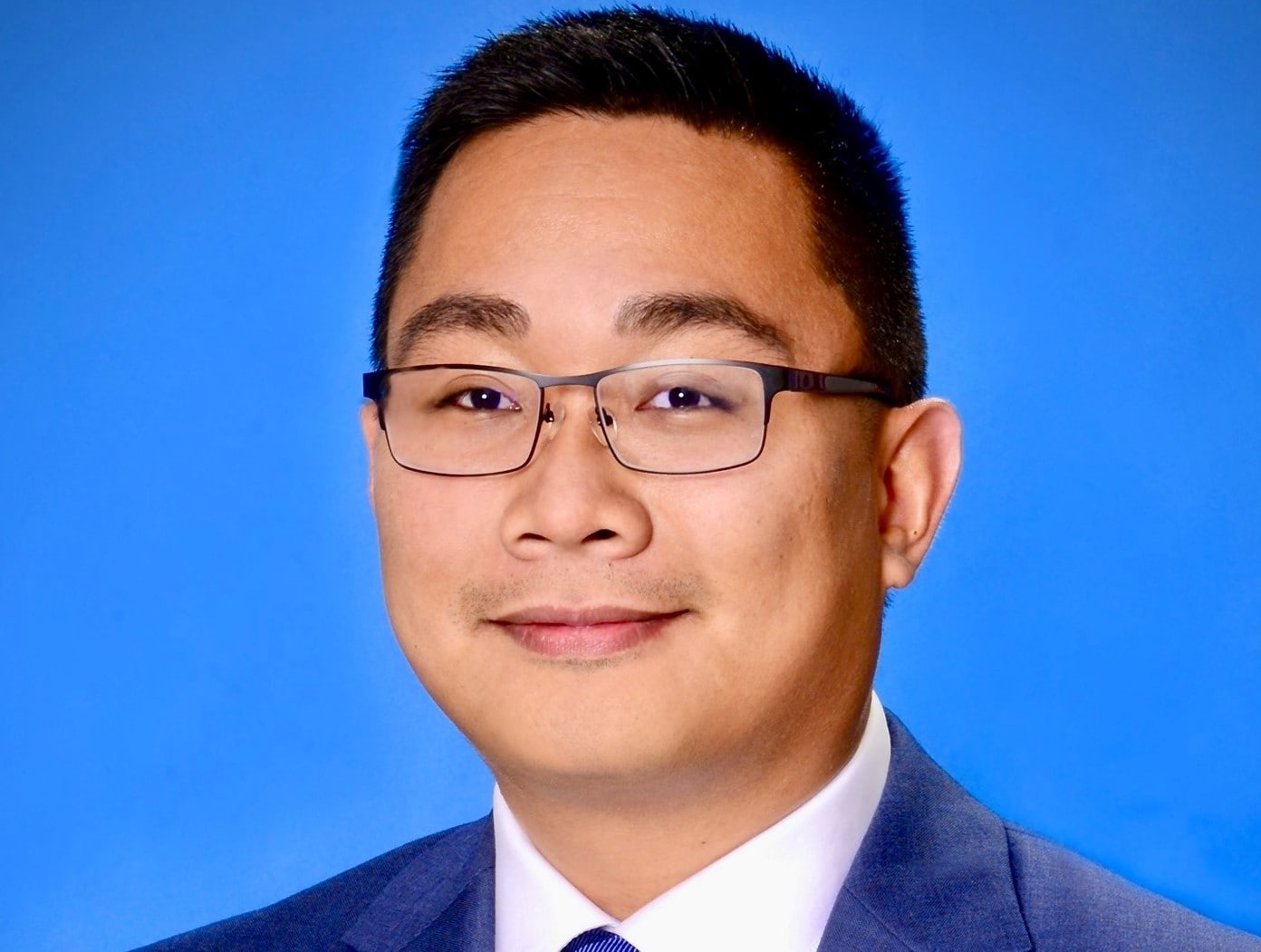 But neither was a match for the incumbent. Penserga received 63% percent of the vote according to the unofficial count from Palm Beach County. Katz was in second with 26%, followed by Maharajh at just 11%.

That enabled Penserga to defend his seat, which he took over in 2019 from now-state Rep. Joe Casello. Penserga is a neuroscience researcher at Florida Atlantic University.

His comfortable margin allowed Penserga to avoid a runoff. Candidates for the Boynton Beach Commission are required to earn more than 50% of the vote after a 2013 amendment to the city charter.

That contest saw former Mayor Woodrow Hay competing against activist Bernard Wright. Hay handily defeated Wright, with a tally of 1,314 votes to 756. In percentage terms, Hay had secured 63% of the vote to Wright’s 37%.

Boynton Beach was one of about three dozen municipalities inside Palm Beach County that voted Tuesday as Floridians also cast their ballots for the presidential primary.

The County did struggle with campaign workers failing to show. As the Associated Press reported, 800 volunteers backed out amid concerns regarding the COVID-19 virus. Only 100 replacements were found.

Officials said poll workers were prepared to ensure sites were clean to help prevent the spread of the virus. But several sites were reportedly left understaffed because of workers backing out.