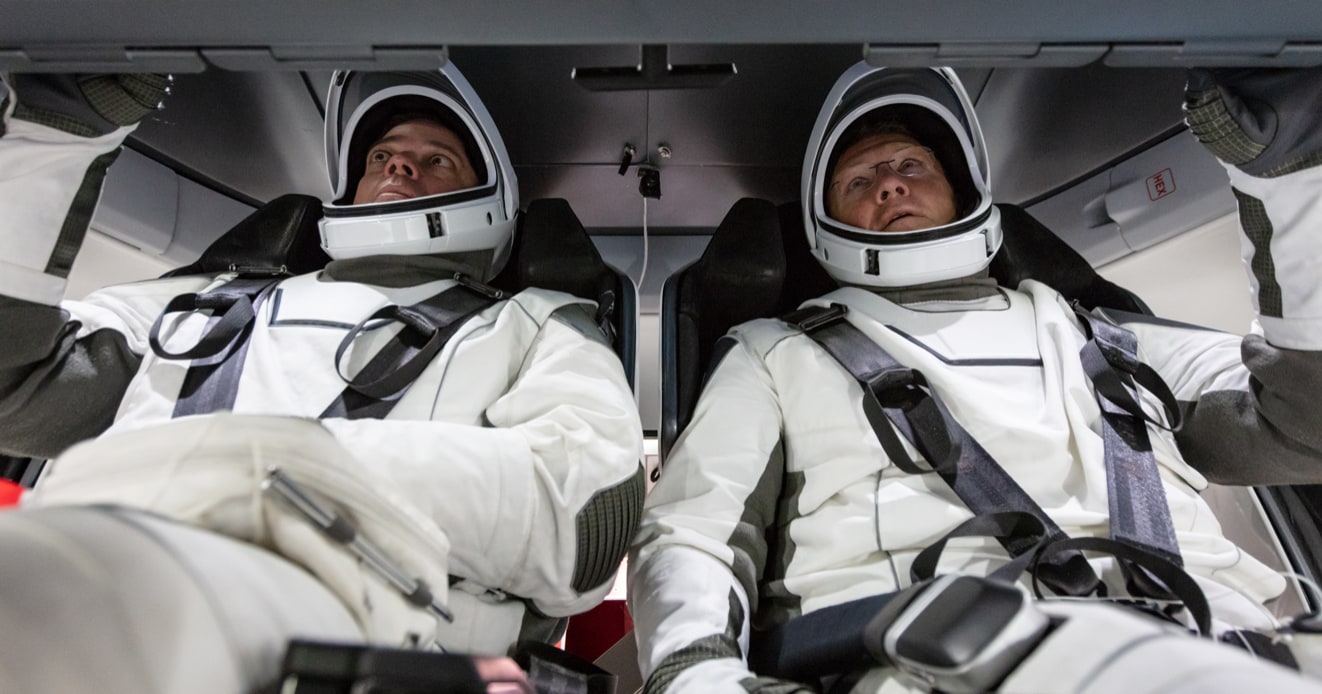 It will be the first launch from American soil in nearly nine years. 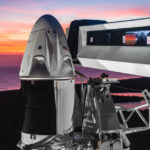 The long hibernation of America’s human space flight program is about to end.

NASA and SpaceX announced Thursday morning that the first launch of astronauts atop a SpaceX launch is set to take place from Kennedy Space Center Launch Complex 39A on as early as May 15.

This will only be a “demonstration” mission for SpaceX officially, but it will send two American astronauts, Doug Hurley and Bob Behnken, to the International Space Station inside SpaceX’s Crew Dragon capsule.

If it goes off as planned, it will be the first time the U.S. has launched people into space since the last mission of the Space Shuttle Atlantis, which launched on July 8, 2011,. That’s a drought of nearly nine years. NASA retired the space shuttles after that mission. Since then, NASA has had to buy trips aboard Russia’s Soyuz spacecraft.

It would be the most anticipated launch from Kennedy Space Center, Cape Canaveral Air Force Station, or any place from American soil, in a long time. Past major launches have drawn hundreds of thousands of visitors to Brevard County to watch. The new coronavirus outbreak could put a damper on that this spring, however.

“NASA is proactively monitoring the coronavirus (COVID-19) situation as it evolves,” NASA stated in an advisory released Thursday. “The agency will continue to follow guidance from the Centers for Disease Control and Prevention and the agency’s chief health and medical officer and communicate any updates that may impact mission planning or media access, as they become available.”

SpaceX and Boeing have contracts with NASA to take over transportation of NASA’s astronauts into space under NASA’s Commercial Crew Program. They have been developing their ability to do so for about 10 years. However, there have been numerous setbacks and inconsistent funding, and multiple delays in NASA’s Commercial Crew program, which had initially envisioned putting astronauts into space as early as 2015.

Both of the SpaceX Demo-2 flight test astronauts are veterans of space flight.

Hurley was selected as a NASA astronaut in 2000. He was the pilot on Space Shuttle Endeavor’s STS‐127  mission in 2009, and of the final space shuttle mission, Atlantis’ STS‐135 mission in 2011. Before joining NASA, he was a fighter pilot and test pilot in the U.S. Marine Corps. He is a retired Marine Corps colonel from New York.

Behnken also was selected as an astronaut by NASA in 2000 and  also a veteran of two space shuttle missions. He flew into space aboard Endeavor for the STS-123 mission in 2008, and aboard Endeavor’s STS-130 mission in 2010. He is an Air Force colonel from Missouri and has a doctorate in mechanical engineering from the California Institute of Technology.

After the Crew Dragon capsule reaches the space station and docks, the two astronauts will stay aboard for a relatively short period, perhaps as little as five days.

When the capsule leaves, it will splashdown just off Florida’s Atlantic Coast, to be picked up by SpaceX’s recovery ship and returned to the docks of Cape Canaveral.

previousSunburn — The morning read of what’s hot in Florida politics — 3.19.20

nextFord O'Connell drops out of race to replace Francis Rooney