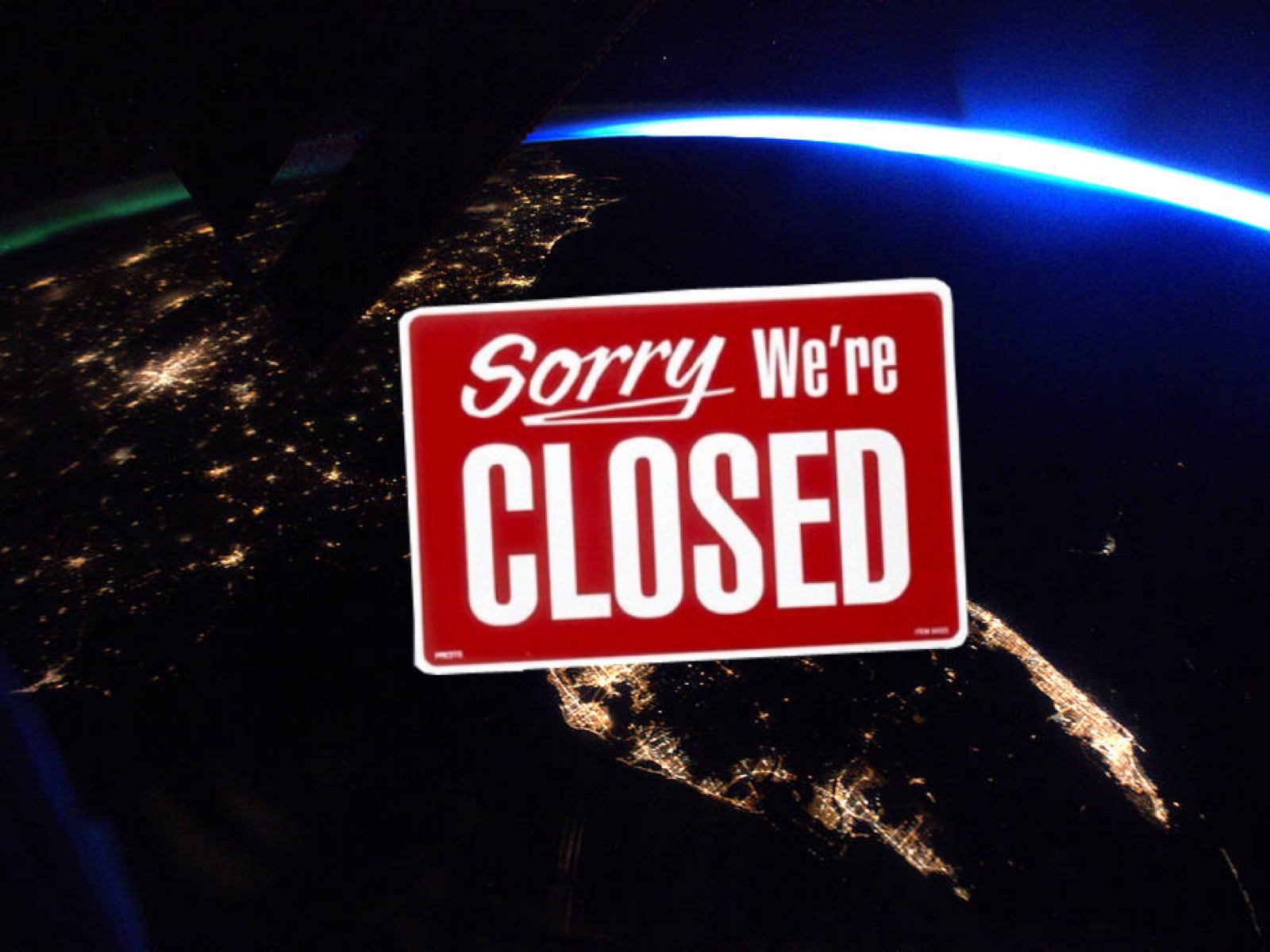 The Hillsborough County Emergency Policy Group unanimously approved a safer at home order Thursday afternoon that will go into effect Friday at 10 p.m.

The order will require all residents and open businesses to maintain Centers for Disease Control and Prevention guidelines on social distancing, including maintaining a six-foot distance from others.

Any businesses considered non-essential that could not meet that requirement would be forced to close.

Examples of businesses that will not be able to operate under the county’s order include things like, hair and nail salons, barber shops and hair stylists, massage parlors and alternations.

The previous language would have also implemented a curfew weekdays from 10 p.m. until 5 a.m. and 24-hours a day on weekends, though that restrictions was legally almost identical to the provisions of the safer at home requirements. The board struck that language entirely.

Members also voted to change language from a directive to an order, which allows police officers and Sheriff’s deputies to enforce the order.

“A directive is strongly encouraging compliance, but it would not be enforceable through law enforcement,” said County Attorney Christine Beck. “An order is enforceable if needed and if all of the other attempts to achieve voluntary compliance cannot be achieved.”

Chronister supported both removing the curfew language, which he said carried negative connotations but did little to strengthen enforcement opportunities, and making it an order instead of a directive.

“I would advocate for this to be an order so that it’s clear and concise and so that law enforcement understands they can enforce the order,” he said.

Under the order, essential businesses would be directed to provide employment opportunities to those displaced from jobs as a result of the order by working with CareerSource Florida or other designated employment job agencies.

Hillsborough County Commission Chair Les Miller said the order does give law enforcement the ability to enforce the order if people are not complying.

Hillsborough County Administrator Mike Merrill added that the idea is to start with education before moving to enforcement. Law enforcement would disperse gatherings and educate businesses about rules under the order, but if the directive is still not being followed, enforcement, including closing businesses, is an option.

A similar order in Pinellas County went into effect Thursday at noon. That order requires businesses to display fliers in their doors or windows outlining CDC social distancing guidelines, informing patrons and employees that the restrictions can be enforced, including business closure for non-compliance, and including a phone number to report violations.

So far 142 individuals have tested positive for COVID-19 in Hillsborough County, up 19 cases from Wednesday evening. The county is currently testing individuals by about 200 per day through Saturday at Raymond James Stadium, but the county had to suspend appointments because they had already reached the 900 limit dictated by lack of supplies.