Florida to set up more checkpoints to quarantine travelers 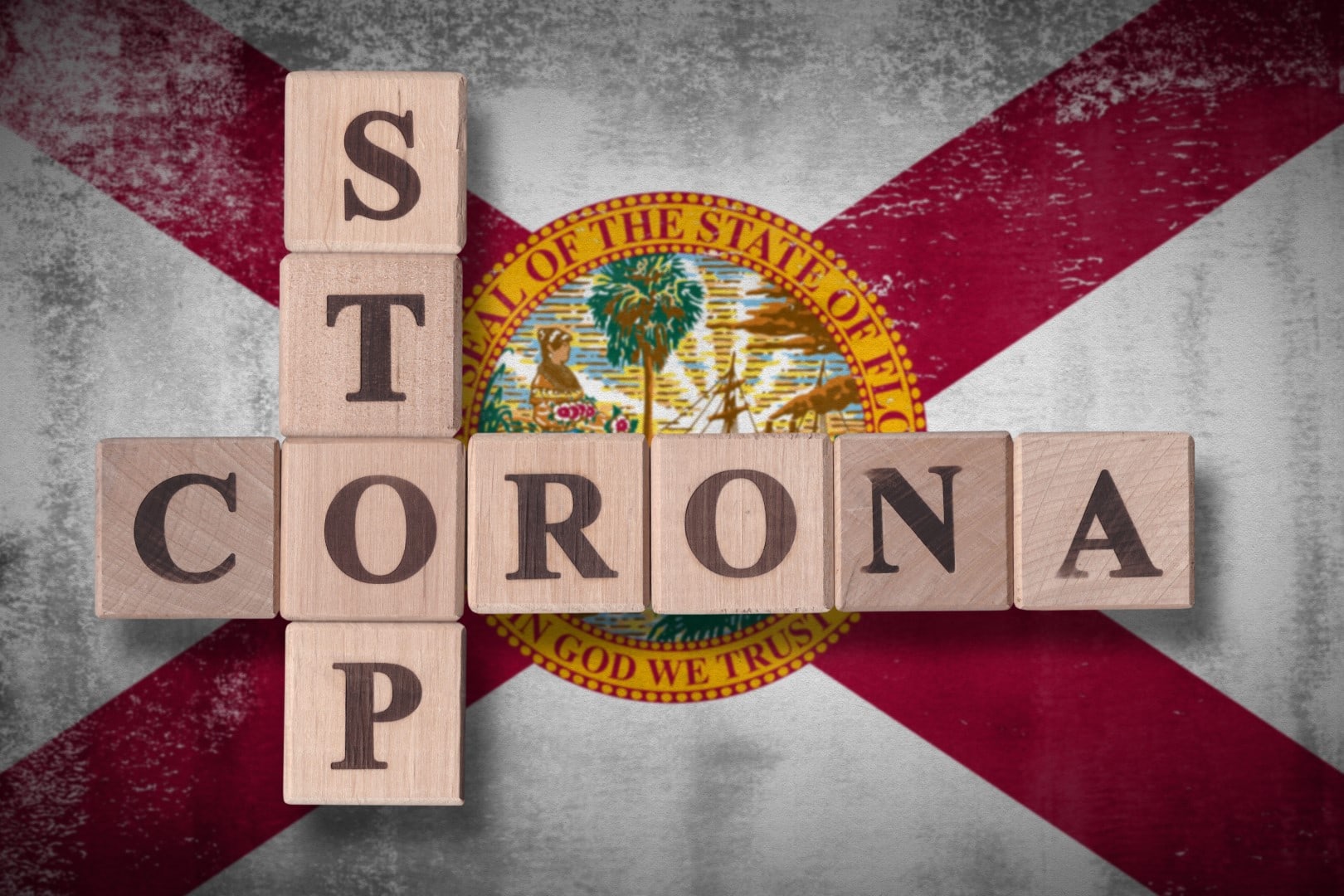 Florida is working to set up more highway checkpoints to deter travelers mostly from New York from arriving in the state, and further spread the new coronavirus.

Gov. Ron DeSantis said Saturday the screening of travelers on Interstate 95 will be similar to the measure adopted Friday on Interstate 10 to discourage travel from Louisiana, an area seeing a large spike in cases.

On Interstate 10, the Florida Highway Patrol and sheriff’s deputies are setting up checkpoints to screen cars from Louisiana and require travelers to self-quarantine for 14 days. Law enforcement are conducting screenings at weigh stations at the border on both I-10 and I-95.

The new travel restrictions follow the governor’s order on Tuesday that visitors flying in from New York, New Jersey and Connecticut are to self-quarantine for two weeks under threat of a 60-day jail sentence.

DeSantis said President Donald Trump told him by phone he was considering a quarantine for New York, New Jersey and Connecticut amid concerns that their residents have traveled to Florida and infected people in Florida. Trump also spoke to reporters Saturday that he was studying the possibility of implementing the restrictions, mentioning specifically Florida.

“Whatever works I think we need to do,” DeSantis said. “The more people are being shuttled around the country, I just think it makes it more difficult. I think it would make it a lot easier if we didn’t have folks coming in from hot zones.”

DeSantis has been criticized for refusing to issue a statewide lockdown that states like California, New York and Illinois have done and instead let local governments issue orders for residents to stay at home.

DeSantis has been increasingly frustrated that the economies in South Florida, central Florida and the Tampa Bay area have been negatively impacted while travelers continue to arrive from areas with high numbers of COVID-19 infections.

“You have Floridians across the state who are sacrificing tremendously. The schools are closed. You can’t go to a restaurant. Look at South Florida. It’s basically entirely locked down,” he said. “How is it fair to them to just be air dropping in people from the hot zones bringing infections with them and seeding the communities with new infections that they are trying to stamp out.”

The state’s death toll increased to 54 on Saturday, More than 3,700 people have tested positive in the state and more than 500 people are hospitalized.

DeSantis also said he discussed with Trump obtaining for Florida coronavirus tests that could provide results within a few minutes rather than days. Florida has now performed around 40,000 coronavirus tests.

For most people, the virus causes mild or moderate symptoms, such as fever and cough. For some, especially older adults and people with existing health problems, it can cause more severe illness and death. The vast majority of people recover.