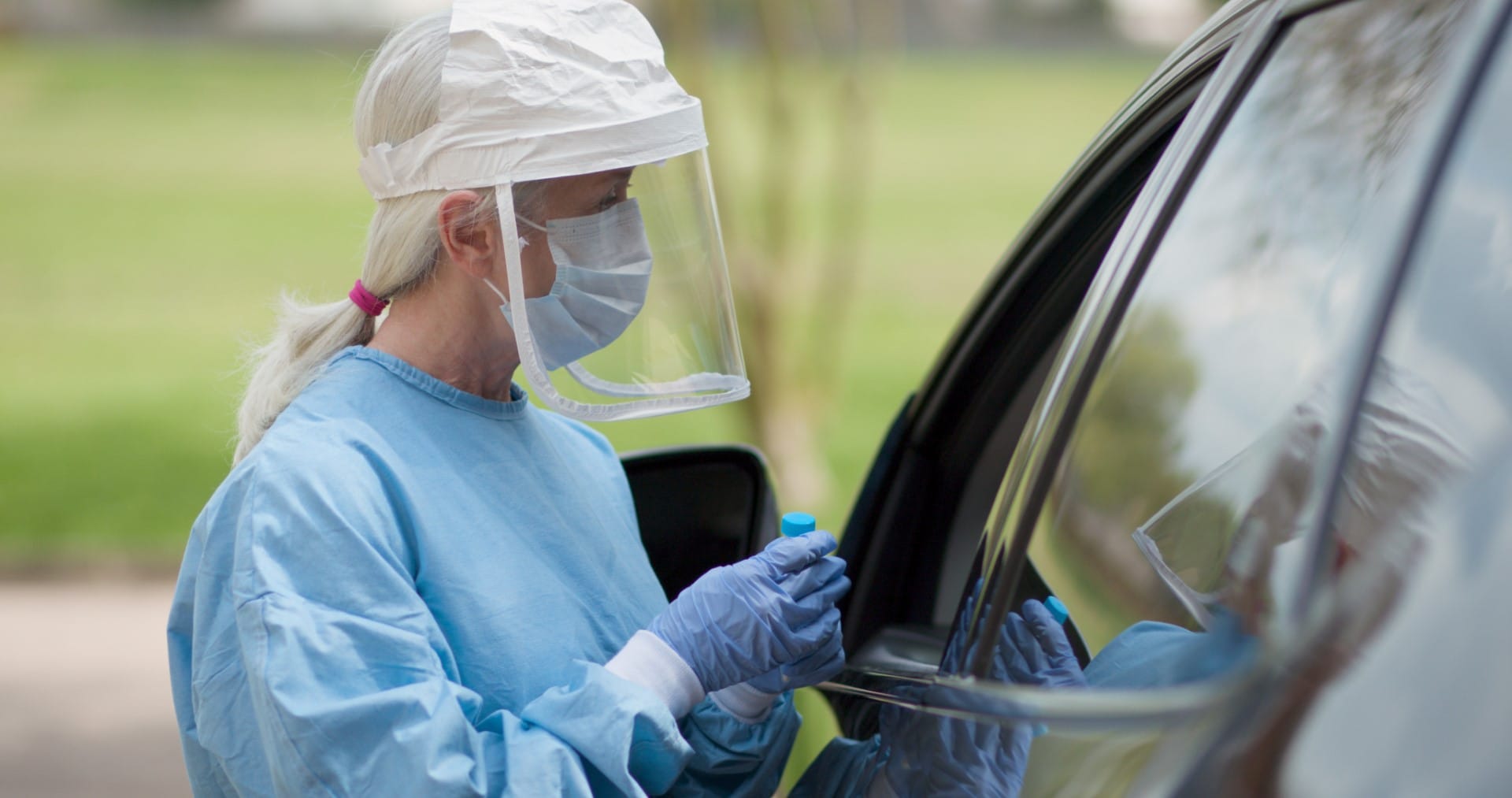 There are now 142 cases in the county.

The number of people infected with the coronavirus in Duval County jumped by 14 from the figure released earlier in the day Sunday.

There are now 142 people who have tested positive for COVID-19 in Jacksonville, according to Florida Department of Health data released Sunday night. That’s up from the 128 people confirmed to have the affliction in the mid-day report released at noon via the DOH coronavirus “dashboard.”

Out of those that tested positive in Duval County, 135 are from Jacksonville. Another seven are not residents of the city. All victims recorded in Jacksonville are from Florida.

The youngest person to have contracted the illness in Duval County is 5 years old, the oldest is 97 while the average age is 52. Men account for 62 of the cases while women account for 70.

Duval County has held steady for most of the past week at three deaths from the infection. Another 23 people have been hospitalized.

A total of 2,441 people have been tested in Jacksonville with 2,081 turning out to be negative.

On Sunday, Jacksonville officials put a daily limit on tests being administered because the free testing center at TIAA Bank Field was overwhelmed with people wanting to see if they had the new coronavirus. City officials said they’d limit tests to 250 people per day at the testing site, citing the long lines that were forming outside the stadium.

Coincidentally, the move comes as one of the most celebrated players in Jaguars history has contracted COVID-19. Tony Boselli, former all pro offensive tackle for the Jaguars was hospitalized after testing positive for coronavirus, according to several media accounts. Boselli was the founding first round draft pick for the Jacksonville NFL franchise.

Another testing center at the Prime Osborn Convention Center on the west end of downtown Jacksonville charges a fee for those wanting the exam.

Across the state, the number of coronavirus cases jumped from 4,246 early Sunday to 4,950 by the end of the day. The number of fatalities attributed to the affliction also increased from 56 to 60 by late Sunday afternoon. Some 633 people have been hospitalized across Florida.

In the Sunshine State, 50,528 tests have been administered with 44,048 of those coming back negative.

nextFlorida to set up more checkpoints to quarantine travelers