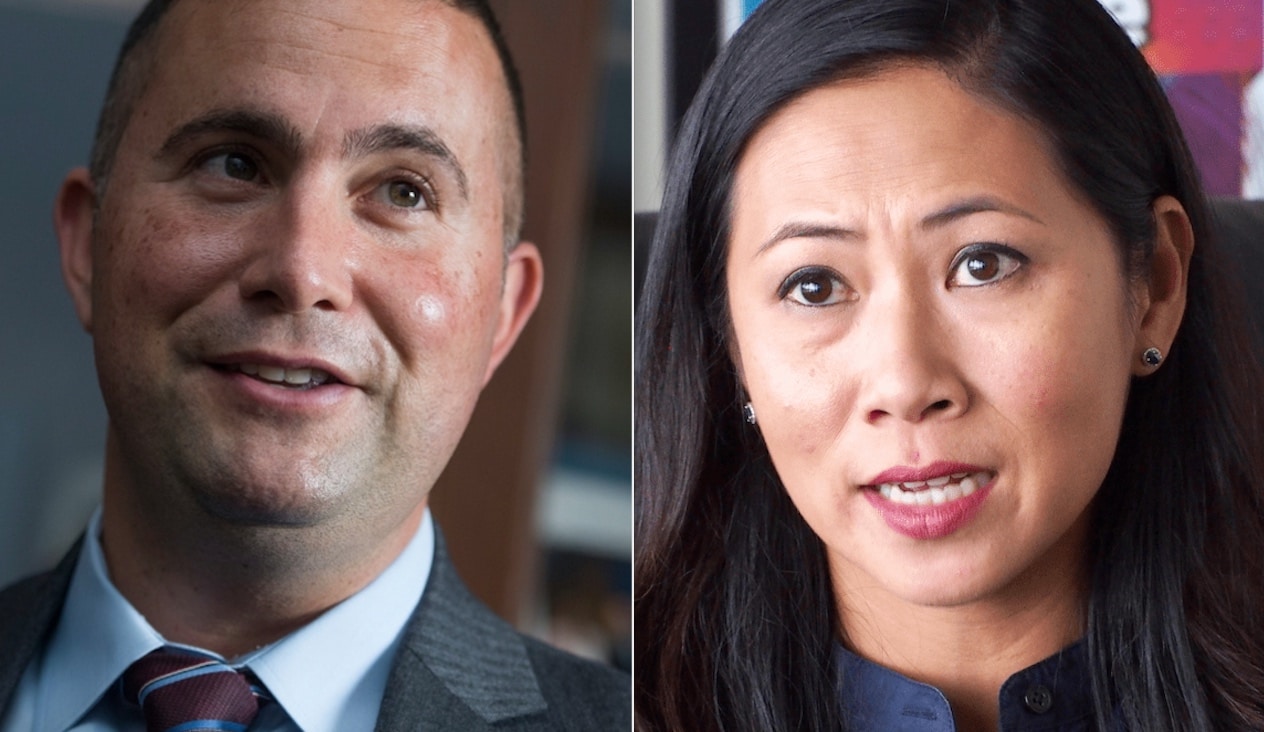 Lawmakers warn Orlando fire, police could run short of PPE in a week or two.

The Orlando police and fire departments could run out of masks and other personal protection equipment soon and need requested but undelivered shipments as the coronavirus crisis builds in Central Florida, U.S. Reps. Stephanie Murphy and Darren Soto told Gov. Ron DeSantis Tuesday.

The pair of Orlando-area Democratic lawmakers wrote to DeSantis Tuesday contending they were making the request on behalf of the city, which they said has had only 10% of its requests for PPE filled.

“We have been advised that central Florida’s first responders are in urgent need of personal protective equipment. Specifically, we have been informed that the Orlando Police Department and Orlando Fire Department are dangerously low on masks and gowns and that their supplies of these items will be depleted in the next week or two weeks,” the letter declares.

Cassandra Lafser, press secretary to Orlando Mayor Buddy Dyer, said the departments currently have enough equipment but have been seeking new shipments, from a variety of sources, to prepare for the surge of COVID-19 cases expected to come to Central Florida later this month.

The Orlando police and fire departments responded with statements saying something similar.

The Orlando Fire Department’s statement reads, “In an effort to keep Orlando Fire Department members healthy and ensure our crews have the personal protection equipment they will need in the weeks ahead, we are working with our local and state elected officials, private industry and local businesses to secure these supplies and continue to monitor the usage rate to make predictions about our PPE needs.

“Everyday our staff is working aggressively to pursue every opportunity to secure these supplies.”

The Orlando Police Department’s statement reads, “The Orlando Police Department has the PPE equipment it needs right now, today, and we working to ensure we have the supplies necessary for an ongoing response, long-term. Every day we pursue every opportunity with local businesses and private vendors, as well as county, state, and federal governments, to obtain the critical PPE our officers and personnel need to remain on the job, serving and protecting the city of Orlando.“

Through Tuesday morning, Orlando has been identified as the home of 553 people who have tested positive for COVID-19, according to the latest report from the Florida Department of Health. That is the fourth most of any city in Florida, following Miami, Hollywood, and Hialeah, and more than Fort Lauderdale, Jacksonville, Miami Beach, Tampa or Boca Raton.

However, not all of those 553 people are in the city limits of Orlando, as the state’s definition of Orlando includes areas outside the city limits and served by the Orange County Sheriff’s Office and Fire and Rescue Department, rather than by Orlando police and fire.

Caseloads in Orange County have been doubling every three or four days. On Monday, Dyer said area hospitals are now are projecting the region’s crisis probably will reach its worst days in early May. That may be a couple weeks later than South Florida.

Murphy and Soto caution that the state should not short regions like Central Florida in order to assure that more critical crises in South Florida are addressed.

“Unfortunately, OPD and OFD have only received about 10 percent of the items they’ve requested. We understand that PPE resources are scarce and that areas of the state most affected by COVID-19 have received priority consideration. However, such limited disbursement to central Florida is unacceptable,” the pair wrote to DeSantis.

“As you know, police officers, firefighters, and paramedics are putting their lives at risk every day and they cannot be left unprotected from the threat of COVID-19. We respectfully request that you work with the Florida Department of Emergency Management to fulfill these requests as soon as possible,” the letter declares.