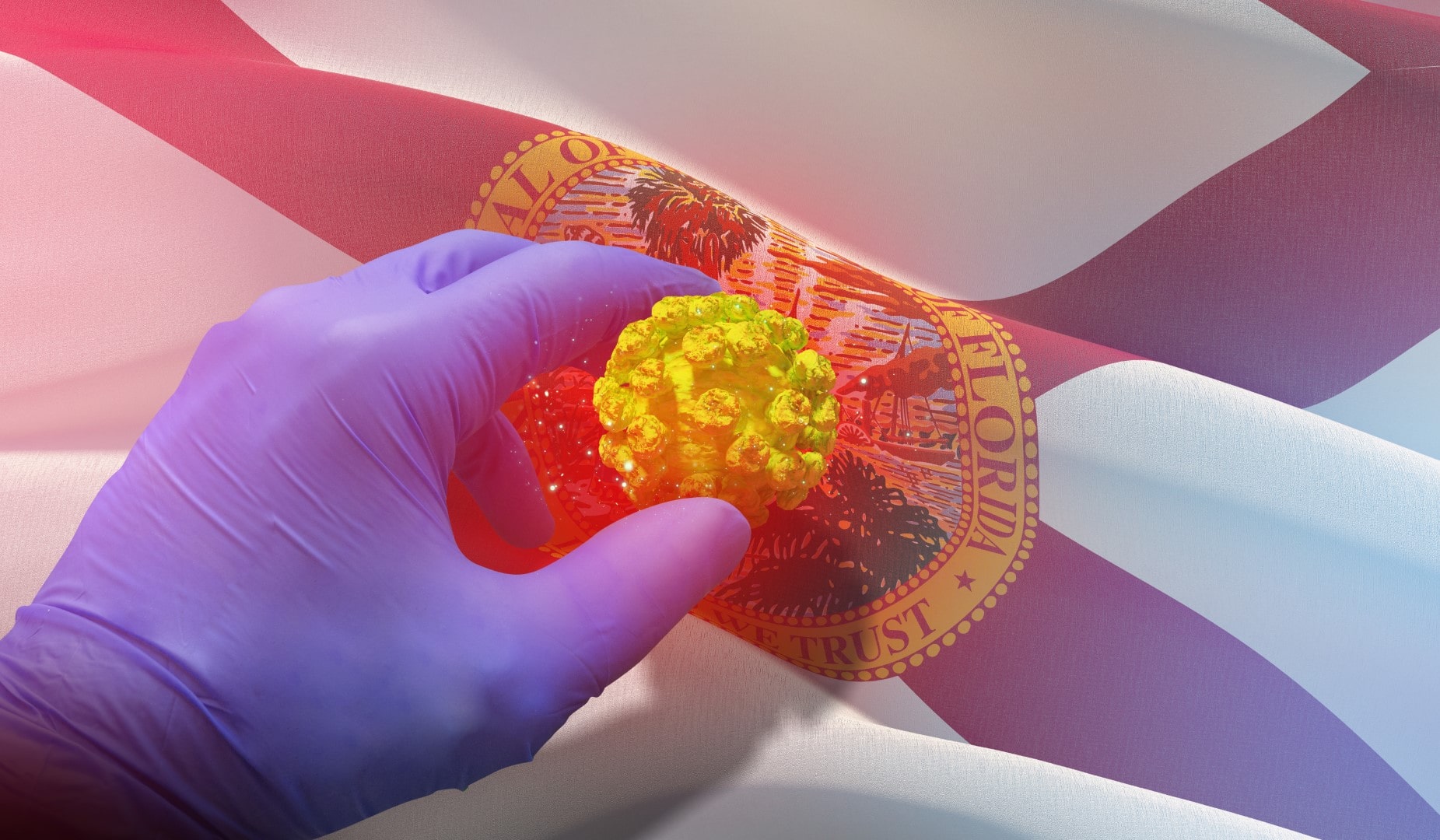 State health officials have confirmed more than 24,000 cases of the novel coronavirus in Florida after reporting nearly 800 cases overnight Friday.

Eighteen Floridians have died overnight, raising the death toll to 686. And 49 were hospitalized since Thursday evening, meaning 3,507 Floridians have been sent to the hospital since the coronavirus pandemic began.

The Department of Health’s (DOH) 24,119 reported cases include 676 non-Florida residents who are not included among the fatalities and hospitalizations. Some non-Floridians have died in the state, though that number is unknown.

South Florida has consistently been the largest hot spot of COVID-19 with Miami-Dade, Broward and Palm Beach counties home to 14,171, or three in five, of the state’s coronavirus cases.

In Broward, 3,660 people have tested positive, an increase of 194 since Thursday, and 105 Floridians, four more, have died. Palm Beach now reports 1,962 cases and 113 fatalities, 95 new cases and one additional death since the day before.

Cases in longterm care facilities, home to some of the most at-risk populations, have been growing faster than the state as a whole as now 1,515 residents and staff have tested positive and 141 people have died. But according to the Florida Health Care Association, nursing homes and assisted living facilities have insufficient protective equipment to last two weeks.

On Thursday, DOH received the test results of 17,251 people, the most in a single day yet. And while 1,227 people tested positive, those confirmed cases made up a smaller percentage of new results, 9%, than on previous days with a similar amount of new confirmed cases.

As of Friday morning, DOH has the results of 235,218 people. At least 1,285 still await their results from department-coordinated labs, though thousands more whose specimens went to private labs likely still await the labs’ findings.

With 181,000 new unemployment claims in Florida over the past week, Gov. Ron DeSantis hopes to reopen society. On Thursday, President Donald Trump released guidelines for how governors should reopen their states.