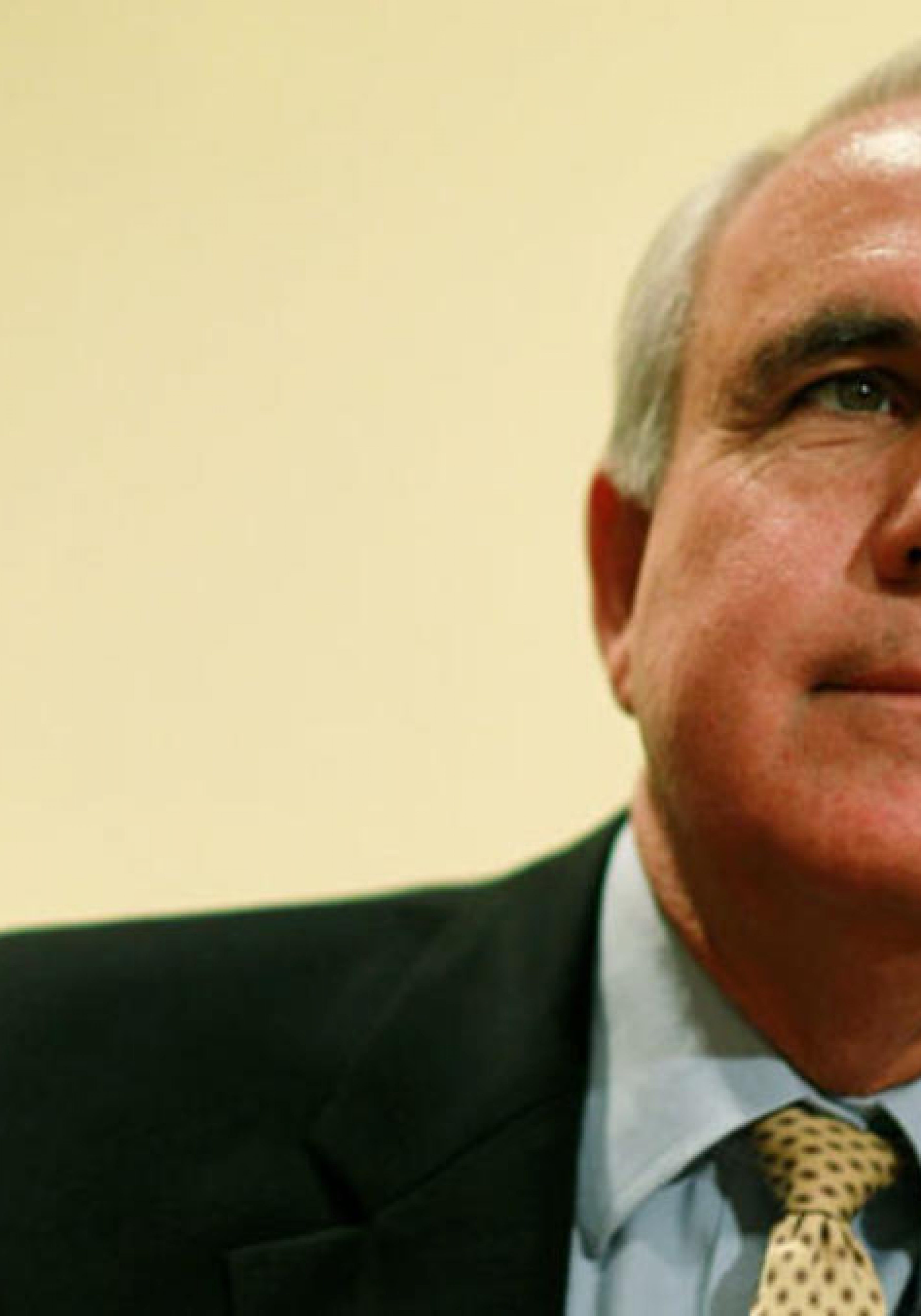 Beaches will remain closed in the region for now.

But those officials — who explained the plans via Zoom conference — also say beaches will remain closed — for now.

Giménez said the county will begin to relax restrictions at parks, marinas and golf courses for now. But social distancing measures will remain in effect.

Large group activities, such as contact sports, camping and swimming will remain barred. Only groups of fewer than 10 will be allowed to gather, and individuals must adhere to social distancing guidelines.

Giménez said the decisions were made in consultation with health experts from Jackson Health System, the health departments at the University of Miami and Florida International University, and the Florida Department of Health.

“Doctors agree that open-air activities are good for people’s physical and mental health,” Giménez said. “So we would like for people to get some fresh air and sunshine but do it in the right way.”

Consternation about whether people can do things “in the right way” ultimately led to the county keeping its beaches closed.

“Enforcement of these recommended permitted activities is a major concern and would need thoughtful considerations from all beach cities and the county to ensure proper enforcement,” said Ramira Inguanzo, the President of Miami-Dade City and County Managers Association.

Giménez agreed on those concerns about enforcement.

“Before we open any beaches, we want to see how our people follow the rules for other openings at parks, golf courses and marinas,” the Mayor said.

Maria Nardi, the Miami-Dade Parks Director, laid out the county’s new rules regarding parks. She said community and neighborhood parks would be open from sunrise to sunset, and the county is encouraging short-term recreation intervals of one to two hours.

Walking, jogging, hiking, cycling and nature walks will all be permitted. But Nardi says those nature trail walks will be one-way only, and walkers will be required to use face masks.

Several activities remain banned, such as team sport play. People can use basketball courts, with a limit of three people per half court. Each person must have their own ball.

Singles play for tennis and racquetball is permitted as well. Individuals can also practice soccer, baseball or basketball on a field with their own ball.

Many areas and facilities will also remain closed, such as playgrounds, dog parks, recreational buildings, picnic shelters, play fields, gyms, campgrounds, skate park and swimming pools. Individuals may not use exercise equipment at these parks and sports field lighting will remain off.

Giménez said those and other rules will be enforced.

“Any openings will be met with zero tolerance for those who break the rules on social distancing, or when we find 10 or more people clustered in an area,” Giménez said, mentioning both fines and arrests are on the table.

“That means Miami-Dade police along with local police departments, U.S. Coast Guard and Florida Fish and Wildlife officers will be cracking down on anyone not following social distancing and other rules.”

Rodney Barreto, a member of the Florida Fish and Wildlife Conservation Commission, laid out the new marina rules.

Among the many adjustments, boats will be allowed to anchor but must remain 50 feet apart. Beaching and landing boats is prohibited.

For jet skis, only single riders will be permitted. Kayak and canoe launch areas will reopen as well.

Charles De Lucca, President and Executive Director of First Tee at Melreese, said individuals may not share equipment. Only one person will be allowed per cart, otherwise players must walk.

There will be one-way directions in and out of country clubs and players will not be allowed to remove pins while putting.

“The holes will be filled with foam, or the cups will be turned upside down — keeping an inch-and-a half, which is the USGA recommendation now — so that nobody is all reaching into the hole or touching anything,” De Lucca said.

As for the beaches, Inquanzo said those areas should reopen in phases and only in consultation with nearby jurisdictions.

“The opening of the beaches should be phased in a coordinated effort in Miami-Dade County and should occur at the same time for all beaches in all cities,” Inquanzo said.

“The opening of the beaches in Miami-Dade County should also be done in conjunction with the beaches in Broward County, with Palm Beach County and with Monroe County as well.”

The region has been the hardest hit in the state when it comes to COVID-19. Miami-Dade, Broward and Palm Beach counties make up 59% of the state’s more than 27,000 cases as of Monday evening.

Once the decision to reopen can be made safely, Inquanzo said it’s likely only walking and jogging will be allowed — again while maintaining social distancing.

Playing sports, gathering in groups of more than 10, or setting up towels or blankets to lie down or sunbathe will all remain banned, even when beaches partially reopen.

Inquanzo also said swimming would likely remain banned, but that discussions on that issue are still ongoing. Still, none of that will happen without further coordination.

The county’s decision to relax restrictions elsewhere has prompted disagreement among lawmakers and residents. That balance has been up for debate, as health experts have warned against a return to full normalcy without sufficient testing to fully account for who has the virus.

Some protests against social restrictions have begun to crop up, however, in other states. Giménez said he has been lobbied by residents on both sides in recent weeks.

“I have heard from a lot of people who are ready for us to open up outdoor activities. Others are concerned we could be opening up too soon,” Giménez said.

“Again, I want to stress that any opening will be done with medical experts guiding us every step of the way. We will not open up any activities if it goes against medical advice, period.”