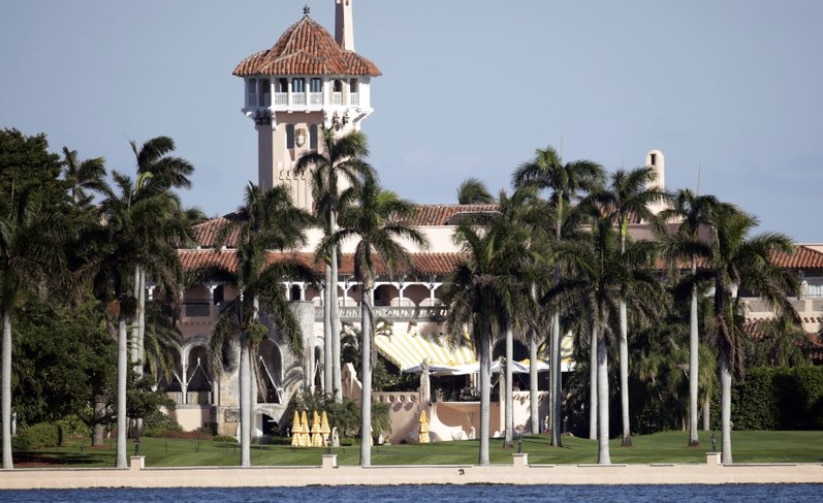 Another 560 workers have been laid off at the Trump National Doral Miami resort.

President Donald Trump’s private Mar-a-Lago club in Florida is temporarily laying off 153 workers because of the new coronavirus, according to a notice posted this week to a state website.

The club’s director of human resources, Janine Gill, wrote in a letter to state and local officials that Mar-a-Lago began halting business last month as a result of mandated closures issued in Palm Beach County in response to the virus’s spread in South Florida.

The furloughs are temporary but the club doesn’t know when it will resume regular operations, Gill said.

None of the workers are unionized.

It isn’t the only Trump resort in Florida to furlough workers.

The Trump National Doral Miami resort where Trump initially wanted to host this year’s Group of Seven summit also has temporarily laid off 560 workers. That event was moved after considerable backlash over whether it was appropriate for Trump’s business interests to be involved.

Mar-a-Lago serves as Trump’s refuge from Washington, and the president often spends his time there mixing work, business and pleasure in the company of dues-paying members.

The club was one of the first high-profile locations of a coronavirus spread, when at least two people who attended an event there with Trump in early March were later reported to have tested positive for COVID-19.

The other was Miami Mayor Francis Suarez, who tested positive for the new coronavirus after making contact with Wajngarten.

Others who had contact with Wajngarten, including Trump and Florida’s junior Republican U.S. Sen. Rick Scott. Trump, reluctantly, eventually was tested and found to not have the virus. Scott chose self-quarantine, and did not come down with the virus.

previousThe James Madison Institute policy team: On principles and the path ahead …