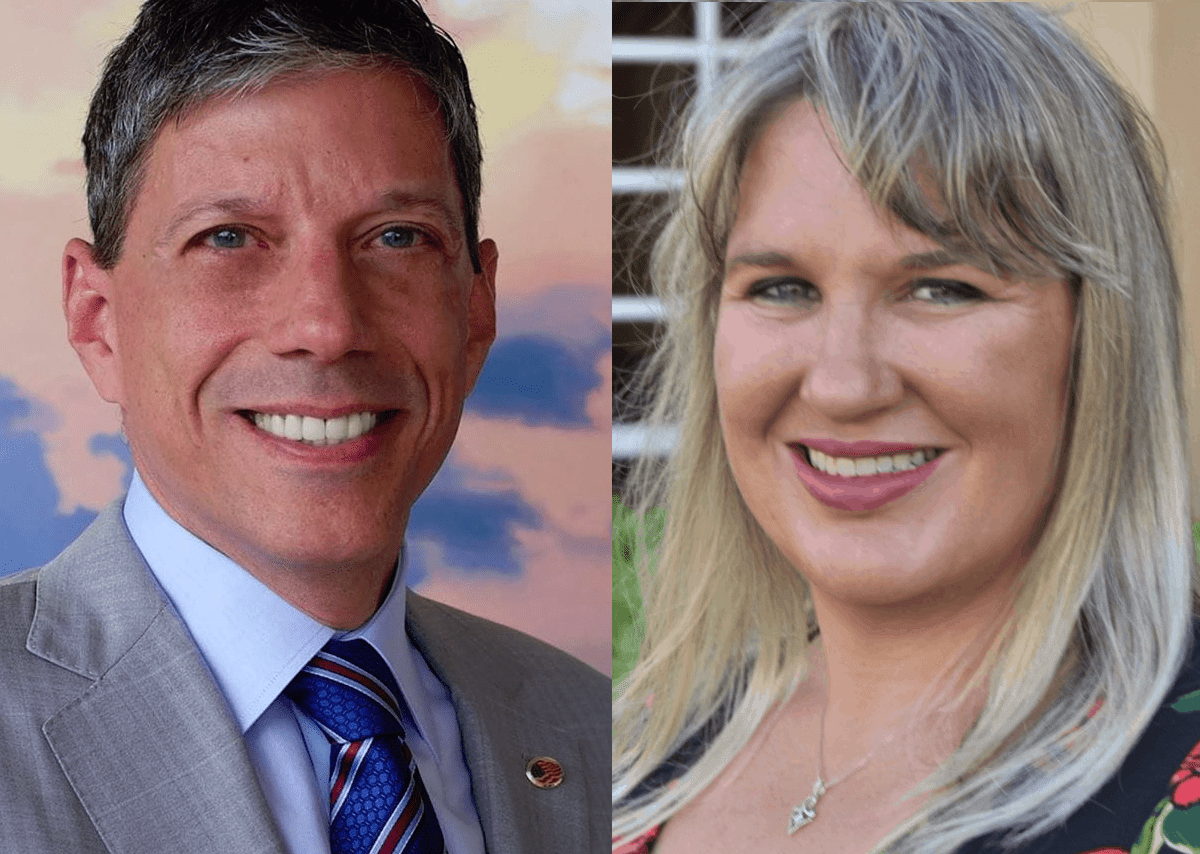 Both Democrats qualified, but the district remains a Republican stronghold.

There will be a Democratic primary in a deep red Southwest Florida Congressional race.

Florida Gulf Coast University professor Cindy Banyai has qualified to run for office in Florida’s 19th Congressional District, paying her qualifying fee. She will face David Holden, who won the Democratic nomination in 2018.

Banyai paid the $10,440 qualifying fee, but only after weeks of lobbying state leaders to waive or reduce the amount based on the COVID-19 pandemic.

Holden holds a significant money edge in the contest, having raised almost $163,000 in the race so far. That includes a $45,000 loan, which is already largely paid back as of the close of the first quarter. He started the second quarter this year with $31,696.

But regardless of what gets raised, Republicans hold a significant edge in voter registration. As of book closing for the 2018 election, the district has 235,600 Republicans, 138,819 Democrats and 145,351 no-party affiliation voters. Holden, the Democratic nominee in 2018, took less than 38% of vote against incumbent U.S. Rep. Francis Rooney, who won’t seek a third term.

As for the Republican side, some serious contenders have yet to submit their paperwork, though state Rep. Byron Donalds, who is forgoing reelection to the state Legislature, has paid his qualification fee. Former New York City Mayoral candidate Darren Aquino has as well.

It’s all but certain more will qualify before noon on Friday.

State Rep. Dane Eagle has raised more than $552,000 for the race and has sent in a check to qualify, records show. Naples urologist William Figlesthaler has already spent more than $328,000 on the campaign and has put $1 million out of pocket into the race. It would be a shock if either failed to qualify.

Eyes are on state Rep. Heather Fitzenhagen. Like Eagle, she’s term-limited and can’t run again for her state House seat. She’s raised nearly $111,000 for her Congressional campaign, a solid amount but less than eight competitors. That has led to speculation on whether she will try her chances in the crowded field.