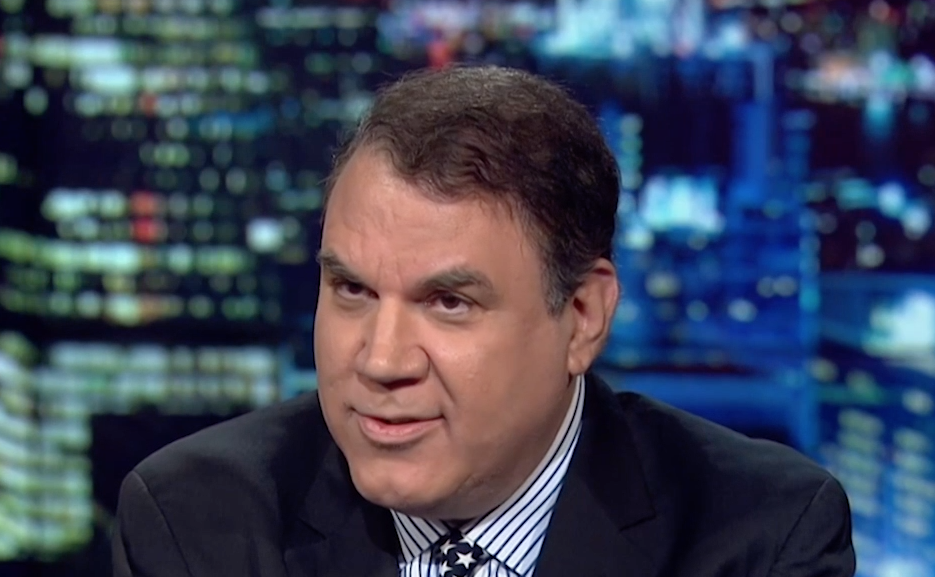 'I don't expect to win in a write-in campaign,' Grayson said.

Former three-term, two-district Democratic Rep. Alan Grayson has filed to run again for Congress in yet another district — but he’s not doing so with any real intention of returning to Washington D.C.

Grayson filed to run Wednesday as a write-in candidate in Florida’s 6th Congressional District, which covers a stretch from eastern Lake County to St. John’s County and is represented by Republican U.S. Rep. Michael Waltz of St. Augustine Beach.

This isn’t about beating Waltz though. Grayson just wants to mess with him.

Grayson said Thursday that this is about limiting Waltz’s ability to promote himself and other Republicans through the congressional perk known as “franking,” which allows members of Congress to communicate with constituents at taxpayers’ expense.

If Waltz has an election opponent, whether a Democrat, some other party member, or even a write-in, the Congressman’s use of franking, whether by mail, email, social media or some other medium, has to stop 90 days before a general election. If there’s no opponent, there’s no limit. Most members get about $200,000 a year for franking. Some get more.

Grayson said that’s been something he’s focused on in the past, sometimes encouraging someone else to file in some race somewhere, where a Republican looked like he or she might be unchallenged.

“I told people I don’t think it’s a good idea to let the other side go unscathed and I’ve tried to recruit people to do this to cut off the franking budget for people on the other side,” he said. “Now basically I’m trying to demonstrate to people how to do it, by doing it myself.”

“That’s the point. I don’t expect to win in a write-in campaign as a member of Congress. That’s not realistic at all,” Grayson said. “But what it does is kill the franking for that particular Republican, starting a few months from now.”

Grayson, a lawyer from Windermere, was one of the brashest, most outspoken and most controversial progressive members Congress during his three terms. He became both a warrior symbol of the Democratic Party’s left wing, and a Republicans’ symbol of what they thought was wrong with Democrats.

In fact, Waltz has opposition in CD 6 with or without Grayson.

And there are several other candidates who filed to open campaign accounts but have not qualified for the ballot. They have until Friday at noon to qualify.

Grayson said, “It’s working out that way. But there was no way to know.”

Waltz won the CD 6 seat in 2018, succeeding Ron DeSantis, who was elected Governor. The district provides Republicans a seven-point advantage in voter registration and has historically favored Republicans by a larger margin than that.

In 2018, Waltz, a businessman and Army Green Beret who was a first-time candidate, faced Democrat Nancy Soderberg, a former Ambassador under President Barack Obama who had prior election experience. The race became a very high-stakes and high-profit contest with national parties and allied groups pouring money in. Soderberg spent more campaign money, but Waltz soundly defeated her, 56-44.

previousLast Call for 4.23.20 — A prime-time read of what's going down in Florida politics