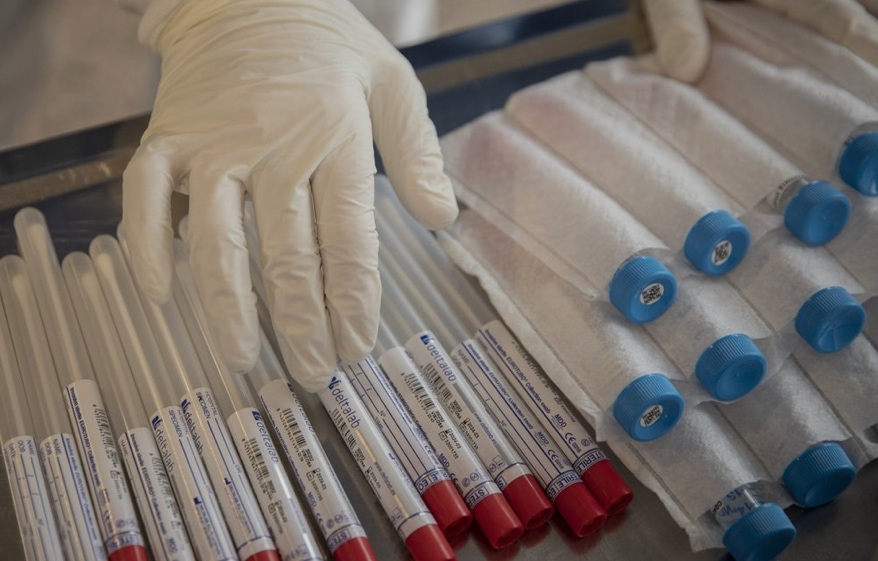 Acting before a state order, officials say, could cause confusion.

Hillsborough County officials are waiting on Gov. Ron DeSantis before making any decisions on reopening the local economy.

Members of the Emergency Policy Group on Monday decided it was better to wait for the Governor to act to avoid confusing residents with potentially conflicting restrictions.

Overman was referring to a couple of different moves the EPG made only to later have to walk back. Most recently, the group approved a nightly curfew that was only in place three days before they rescinded it among massive community outcry.

While the group, which includes representatives from all three Hillsborough cities, the school board, county commission and the Sheriff’s office, waits on DeSantis’ announcement, they’re moving forward with plans to amp up coronavirus testing in the county.

The county has at its disposal 200 volunteers to conduct contact tracing among residents or visitors who test positive for the virus. Those members are included in 10 cohorts of 20 individuals and would work to identify people who have potentially been exposed to the virus through contact with a person who tests positive.

Health officials said they are still working on gathering supplies to ensure enough residents are able to obtain testing. The county still lacks, like other places, access to necessary personal protective equipment and testing supplies, even though the county has adequate Human Resources to conduct more testing.

“It’s been very difficult to access directly from manufacturers,” said County Administrator Mike Merrill, a non-voting member of the EPG. “We’re trying as hard as we can to try and break through that.”

The county will, however, move forward with more relaxed rules for who is able to obtain a test. Previously, only those who had contact with a known positive and were showing symptoms of the virus could receive a test.

Now individuals with symptoms will be able to obtain a test without answering an onslaught of questions about contact with a known positive or travel history.

Tampa Mayor Jane Castor said that change needs to be better communicated to the community, which is still under the impression testing is severely limited.

“That’s what our community is under the impression of,” Castor said. “I think we need to clear that up here.”

The EPG will also begin categorizing its twice weekly meetings to provide more efficiency for overworked officials who have been giving presentations at the Monday and Thursday meetings.

Instead, the group wants to hear from health officials on Thursdays, leaving Monday meetings for discussions about issues related to the economy, a major focus as local, state and federal officials look to move toward some level of normalcy in the coming weeks and months.