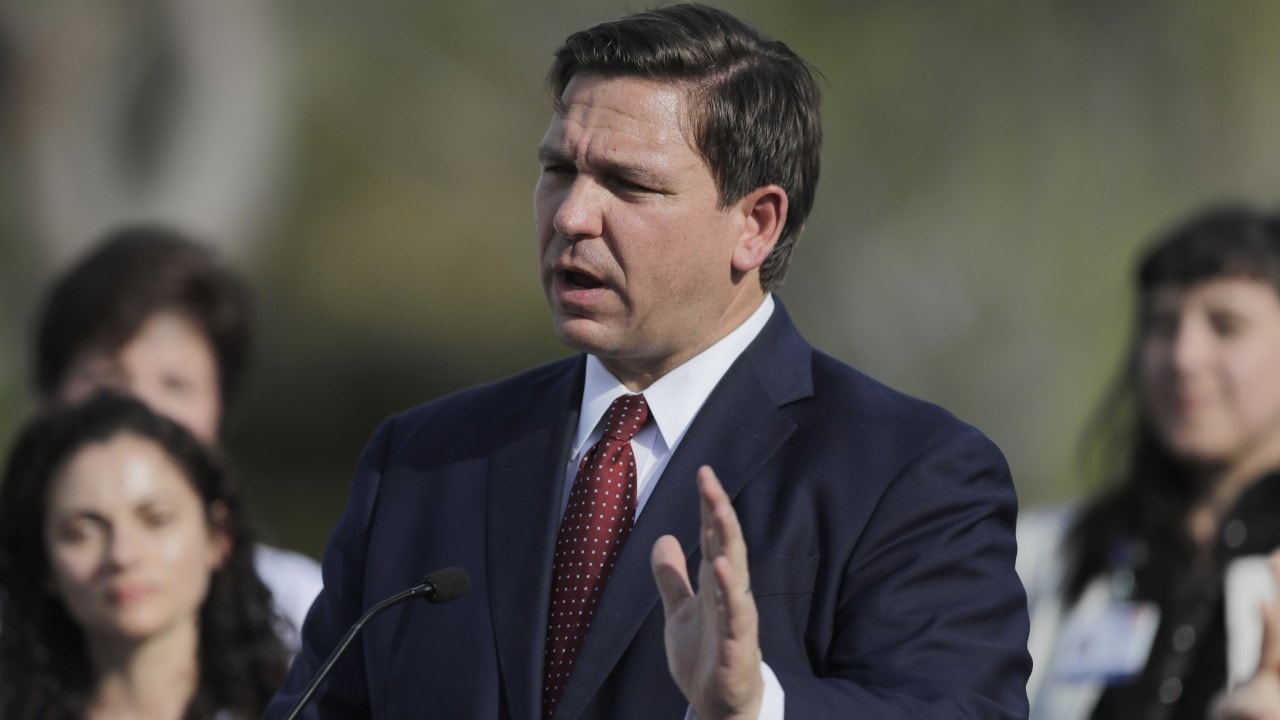 Floridians, many out of work since March, are still waiting for relief from the state. Fixes have been slow, but the Governor feared they would be slower.

And he is moving, however slowly, to investigating why things went so wrong with the site procured under the administration of his Republican predecessor.

DeSantis said that he thought the $77 million CONNECT website, procured under Gov. Rick Scott, would take “three months to fix, given how bad the system was.”

“Before I was Governor, the state paid $77 million for this thing … no question about it, totally not worth $77 million,” DeSantis said in Tampa Monday

“Three or four weeks ago, it was crashing … processing 1,500 payments a day. When you have hundreds of thousands of people, that won’t cut it,” DeSantis said, suggesting that not all filers have legitimate cases.

Some applicants “haven’t been working for quite some time,” which has led to “some numbers being inflated” of potential claimants.

“I get people are antsy, they want their money,” DeSantis said. “But at the end of the day, you want to see the checks cut, and that’s what was done.”

DeSantis continued a narrative of blaming Scott for the failings, but without mentioning his name.

On Friday, he called the state’s CONNECT website a “clunker … designed with all these different things, basically to fail, I think,” DeSantis said to reporters in Tallahassee.

DeSantis will hold a briefing, perhaps as early as Monday, with Department of Management Services (DMS) Secretary Jonathan Satter.

Satter was brought in to turn around the problem after Ken Lawson, Executive Director of the Department of Economic Opportunity (DEO), failed to deliver results.

“The agency said this was a good system a month ago. Obviously, that was not accurate,” DeSantis said Monday, his latest signal of dissatisfaction with Lawson.

Meanwhile, the President opined Monday on how “Democrats” and “old computers” (such as Florida’s website) were delaying federal unemployment payments.

In Florida, however, all the responsibility for “old computers” rests with Republicans, who have controlled state government for two decades.

Progress is being made, with roughly a third of the over 1.8 million claims having been processed so far.