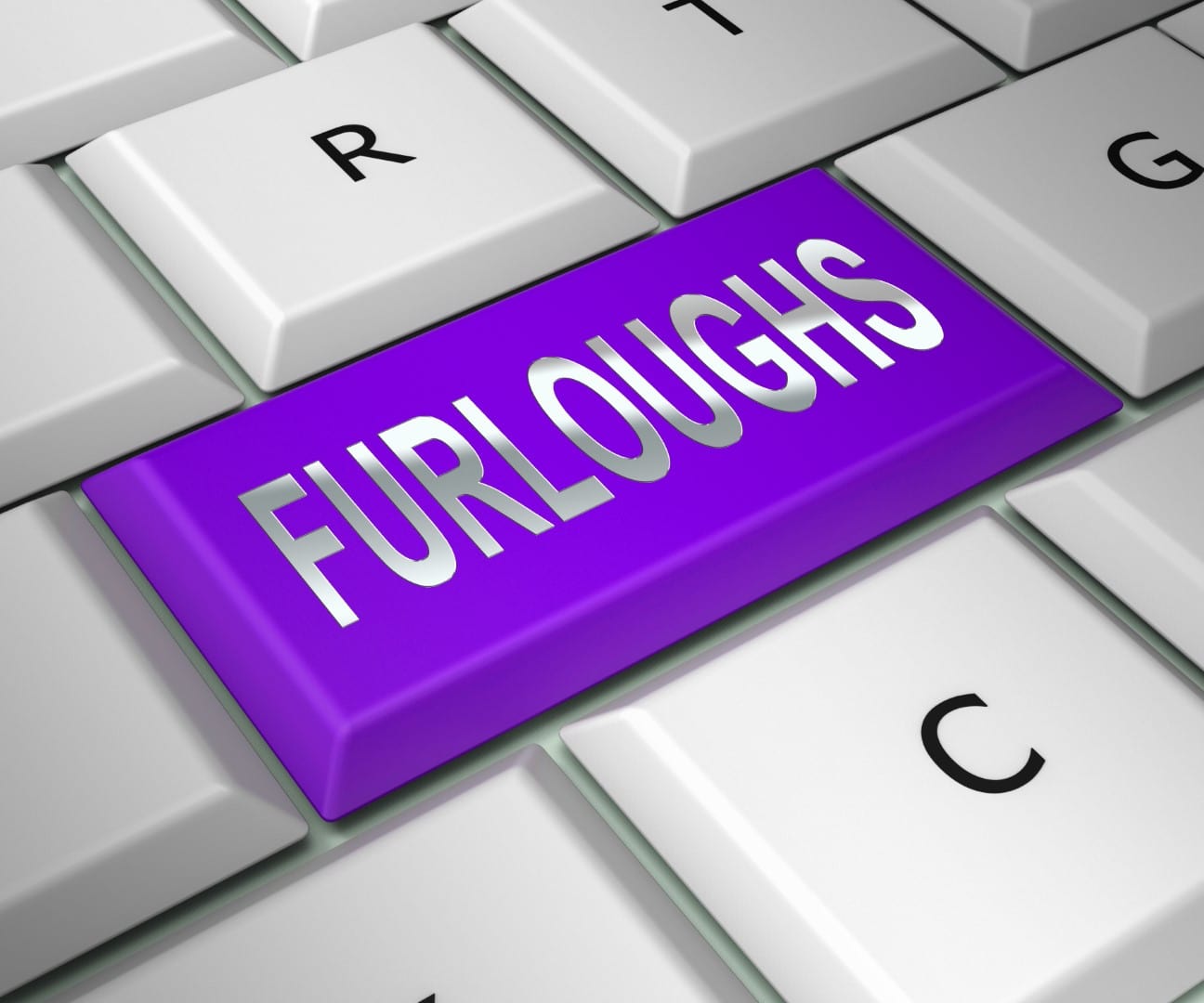 In week six of the coronavirus crisis, Florida led the nation in the number of people filing first-time for unemployment compensation, with 432,000 new applications logged for the week ending April 25.

That was the largest total of new claims of any state in the country, reflecting both Florida’s serious jobless situation and the fact that the state’s unemployment compensation application system all but collapsed in March, leading to a lag of weeks or even a month for many Floridians to file their claims.

The 432,465 claims logged by the U.S. Department of Labor for the week ending last Saturday, and reported by the federal agency Thursday, means almost 1.6 million Floridians have filed for unemployment compensation since the start of the coronavirus economic crisis in mid-March.

In the previous week, ending April 17, Florida’s unemployment new claims peaked, with 506,670 first-time filings (adjusted upward slightly by the Department of Labor from the initially-reported total of 505,136 reported last Thursday.)

In that week’s report, Florida’s number of claims were topped by those filed in California.

Not so, in this week’s report. No state saw more new claims than Florida for the week.

Nationally, 3.5 million people filed for unemployment during the week ending April 25. That was down from 4.2 million who filed new claims the week before.

Since mid-March, 30.3 million Americans have filed new claims for unemployment compensation. That’s about 9% of the entire American population, including children.

The lag may be due to all the problems Florida has had with the unemployment compensation application system, which was overwhelmed when the first wave of new applications hit it in mid-March, leading Gov. Ron DeSantis and state officials to work furiously to overhaul it even while the flood of unemployment claims was rising quickly.

nextKristin McCabe-Kline: In COVID-19 pandemic, it’s time to get to work 'doing right'