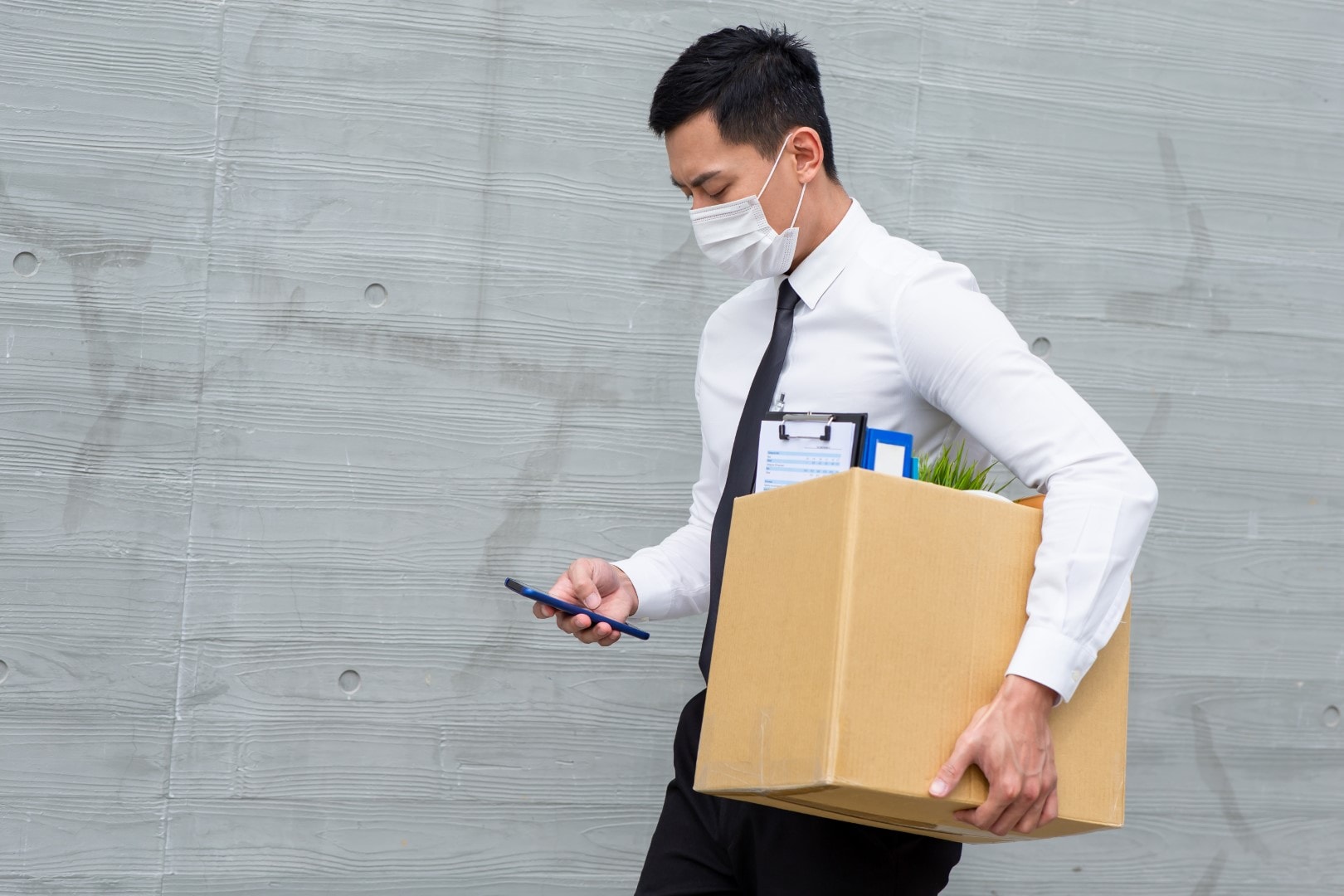 Florida authorities approved thousands of claims for unemployment compensation on Thursday while at the same time reducing the number of applicants who previously had been turned down, meaning the week continues its new course in how the Department of Economic Opportunity handles such claims.

For the third day in a row on Thursday, Florida has shown a new pattern reversing the trend that had seen DEO rejecting more than 40% of the unemployment compensation applications that Floridians had been filing since the coronavirus crisis crashed the economy in mid-March.

On Friday, the department’s numbers, showing activity through Thursday, revealed that 9,432 new claims for reemployment assistance money had been approve, while the stack of those that had been stamped “ineligible” was reduced by 322 claims, according to the DEO’s Reemployment Assistance Claim Workflow dashboard.

Overall, Florida now has approved 427,566 claims filed since March 15, and has rejected 266,201. Just this week, the approval rate has soared, relatively speaking, to 61.4 percent of 693,767 processed claims being approved. That’s up from 59.7 percent that had been posted for the 664,168 claims state officials had processed through Monday.

By Monday, the department was under harsh and spreading criticism for having rejected more than 40% of the claims during the state’s worst economic downturn since perhaps the Great Depression. State officials insisted they were following the book in doing so, but have since demonstrated a different direction, if for just a few days.

People whose claims had been rejected as ineligible were being advised to reapply, leading to the gradual reduction of applicants who’d been deemed ineligible.

The department’s tally of applications submitted also was greatly reduced Thursday as authorities continue to sort through the inbox stack, looking for duplicate claims that had been filed by frustrated Floridians who had tried more than once. As of Thursday, the department was saying it had 1,741,890 total claims submitted, down from just over 2 million that had been tallied through Wednesday.

Florida paid another 9,940 claims on Thursday, bringing the total of Floridians who have been sent unemployment compensation checks to 426,623, since March 15.

Those unemployed Floridians have received $251 million from Florida’s Reemployment Assistance fund, and $347,617 from the federal Pandemic Unemployment Compensation Fund. That’s a total of almost $599 million that has gone out in relief to Floridians.