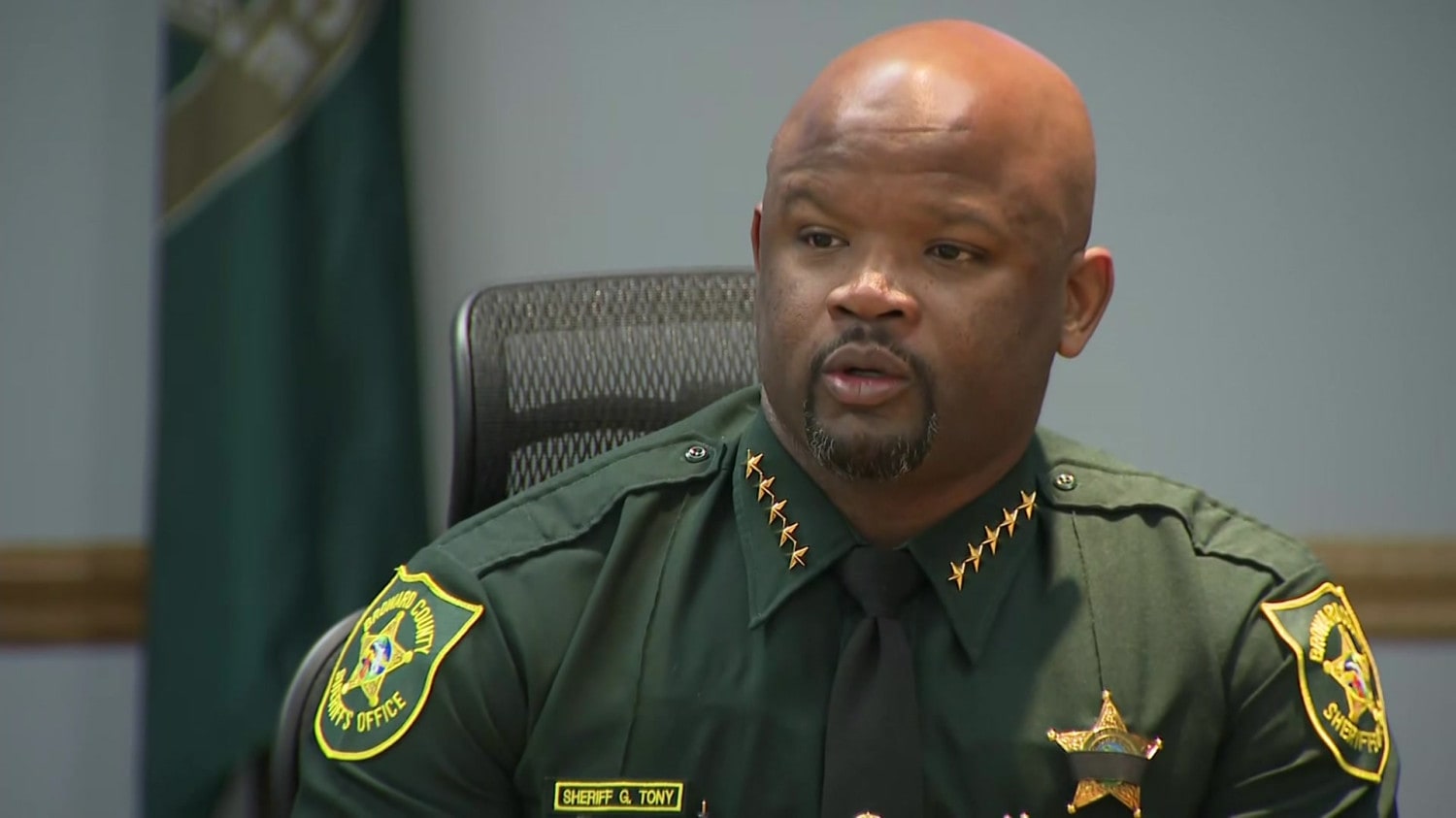 Public office calls for transparency. Tony didn't give it.

I am not here to litigate whether the 14-year-old future Broward Sheriff, Gregory Tony, was in the right to shoot and kill Hector Rodriguez. That call was for Pennsylvania courts and they found Tony not guilty.

By his account, he was a kid who got into an argument, had a gun pulled on him and fired in self-defense. No one can blame him for that.

There are just two questions that matter: Who the heck vetted this guy and why didn’t he disclose his past, especially if the facts exonerate him?

Tony admitted to shooting Rodriguez, but his claim of self-defense was found reasonable by a court of law.

He was a minor at the time of the alleged incident and later found not-guilty, so he could argue the transgression is not one he should be forced to disclose. Tony claims he was never even arrested after the altercation that left an 18-year old dead.

But there’s another alleged discretion.

Leon County Clerk of Court records show Tony was charged with passing worthless paper (read: bad checks) as an adult on December 12, 2001. The most recent activity on that case was in late February of this year.

We don’t know what Tony disclosed to Gov. Ron DeSantis when he was seeking appointment to Broward Sheriff, but we do know what he has said — that he never publicly disclosed the shooting before it became public through a watchdog report this month. There’s also been no public mention about writing bad checks.

His public comments, including those to Florida Politics, explaining why he didn’t disclose the decades-old shooting are compelling.

By his description, he was a young victim, protecting himself and his brother from what they perceived as a deadly threat. The charges were dropped. Bringing it up now does seem like a miscarriage of justice under those circumstances.

Still, holding public office requires transparency. Whether Tony was required to disclose the shooting and whether he should have are two entirely different things.

Worse, he is the subject of an ongoing investigation into writing a bad check. A minor transgression? Sure. One that should disqualify him from office? I’d argue not. But the question on the Coral Springs applications was crystal clear.

This is information that could have, nay, should have been disclosed, if not found through thorough vetting.

The shooting is one thing. It was in another state in another time. There wasn’t a paper trail and the case was under a different name. But the check fraud case happened in the same county where Tony attended college and was easily searchable by any member of the public.

In a county already rife with controversy surrounding its former top cop, Scott Israel, doesn’t the public deserve to know who is going to take over?

And isn’t it far better for them to find out about the potential new Sheriff’s past before he’s appointed than get broadsided with it after the fact?

One could easily make the argument that Tony’s past should not affect his law enforcement career nor should it impact whether he’s able to rise to the top post in the state’s second largest county.

There are many who believe, and I am one of them, that growing up in a crime-ridden urban neighborhood where you’re forced to shoot someone in self defense shouldn’t haunt you throughout your adult career.

But that’s a choice residents of Broward County should have been able to make for themselves.

Tony shouldn’t have hid it and, even if he did, someone should have better vetted him.

Fortunately for Broward voters, they’ll have the chance to take that information under advisement when Tony is on the ballot this year. Unfortunately for Tony, he may find himself facing an uphill battle over what some might see as a lie by omission.

previousThe Florida Aquarium to reopen on May 15