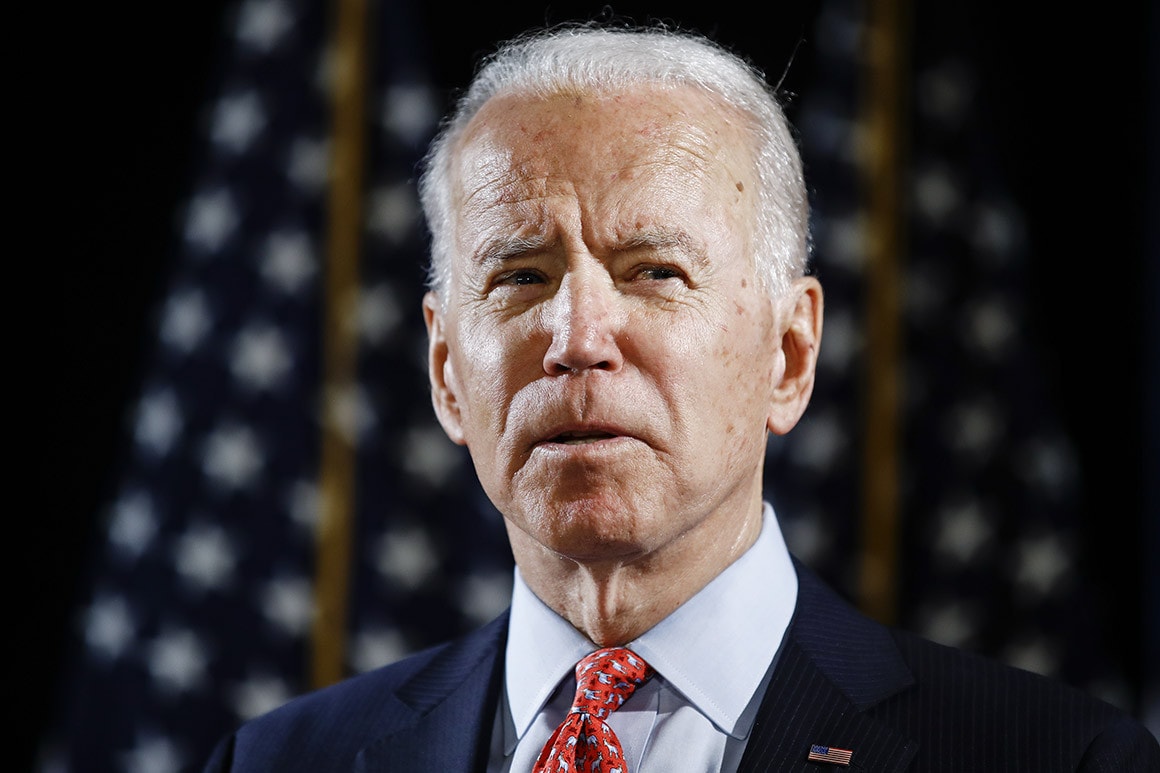 Biden's numbers have been boosted since the previous survey.

A new survey shows a boost for Joe Biden in Florida in his bid to challenge Donald Trump for the presidency.

That’s a reversal from the March version of the same poll giving Trump a slight edge with 51% support to Biden’s 49%.

The latest poll, released Friday, shows a competitive contest among independent voters. Biden earned 41% support among that group, while Trump garnered 39%. That’s well within the poll’s 3.1% margin of error.

Trump does have the edge in terms of enthusiasm. The FAU BEPI poll found 78% of Trump supporters were excited to support his candidacy. Just 64% said the same for Biden.

“While Joe Biden does not seem to generate the enthusiasm that past candidates have garnered, it might not matter,” said Kevin Wagner, a political science professor at FAU.

“Many Democrats seem motivated by the desire to defeat President Trump.”

The issues section of the survey evidences that assertion. A plurality of 28% listed the economy as the most important issue in 2020.

But defeating Trump came in second with 20%. Health care followed with 18%, reelecting Trump with 13% and immigration with 12%.

A plurality of Democrats indicated defeating Trump is their top issue. Republicans listed the economy as their number one, followed by reelecting Trump.

The story is different for independent voters, however.

“For independents in Florida, this election is not about beating or re-electing Donald Trump like it is for partisans,” said Monica Escaleras, director of FAU BEPI in the College of Business.

“Instead, these voters are looking for solutions to immigration, the economy and health care.”

According to polling reviewed by FiveThirtyEight, Biden has done well in Florida general election surveys dating back to April as the COVID-19 crisis continues to affect the nation.

The FAU BEPI survey sampled 928 registered voters and was conducted from May 8-12.