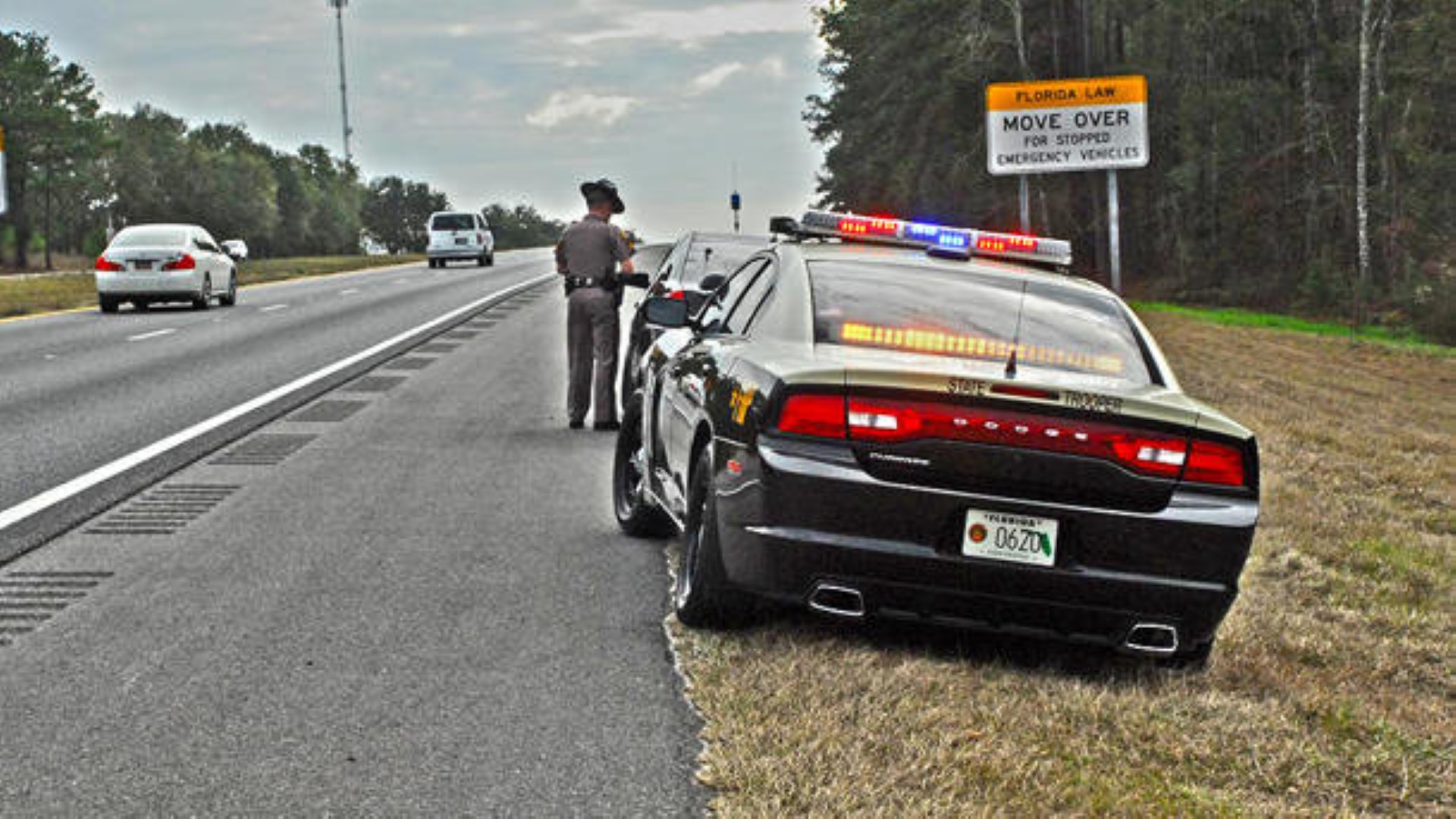 Sen. Jason Pizzo revealed the identity of one of the two former Florida Department of Highway Safety and Motor Vehicles employees who were terminated Tuesday after being accused of making racially charged remarks against protesters.

In a tweet, Pizzo said he confirmed the identity of the former state worker as William Henderson during a phone conversation with an executive director at the department.

Included in the tweet was a supposed screenshot of Henderson and the remarks that led to his termination.

“Gas them, beat them, do whatever you have to do to get these negroes under control,” Henderson is accused of writing.

I just spoke with Exec. Dir. Rhodes at @FLHSMV, who confirmed that Henderson was terminated yesterday, along with a FHP trooper for a separate but similarly hateful and vitriolic message. pic.twitter.com/Jv0If0ogV5

Pizzo did not include the name of the other terminated employee but confirmed the employee was a trooper with the Florida Highway Patrol.

Requests from Florida Politics to the Department of Highway Safety and Motor Vehicles for more information on both employees were unfulfilled by the time of publication.

Pizzo’s tweet follows a Tuesday evening announcement from the department revealing that two employees were terminated for reportedly making racist and threatening remarks directed at protesters.

“This conduct is not in any way reflective of the Troopers and employees of the Florida Department of Highway Safety and Motor Vehicles,” the department said in a statement. “The men and women of this department have been entrusted to serve and protect all residents and visitors of Florida, and this abhorrent and reprehensible conduct will not be tolerated.”

Protests and riots are taking place across the country in the wake of the death of George Floyd, a Minneapolis man who was killed last week when a police officer knelt on his neck while in custody.

The aftermath in America’s streets have raised questions about use of force and the militarization of police.

Gov. Ron DeSantis, on “Fox and Friends“ Thursday morning, said that if needed, President Donald Trump has every right to send in the troops.

“I think that having respect for the rule of law and order in society is just a fundamental thing that has to be respected,” DeSantis said. “I think the President is right to insist on that.”

previousACLU sues over police force on protesters before photo-op