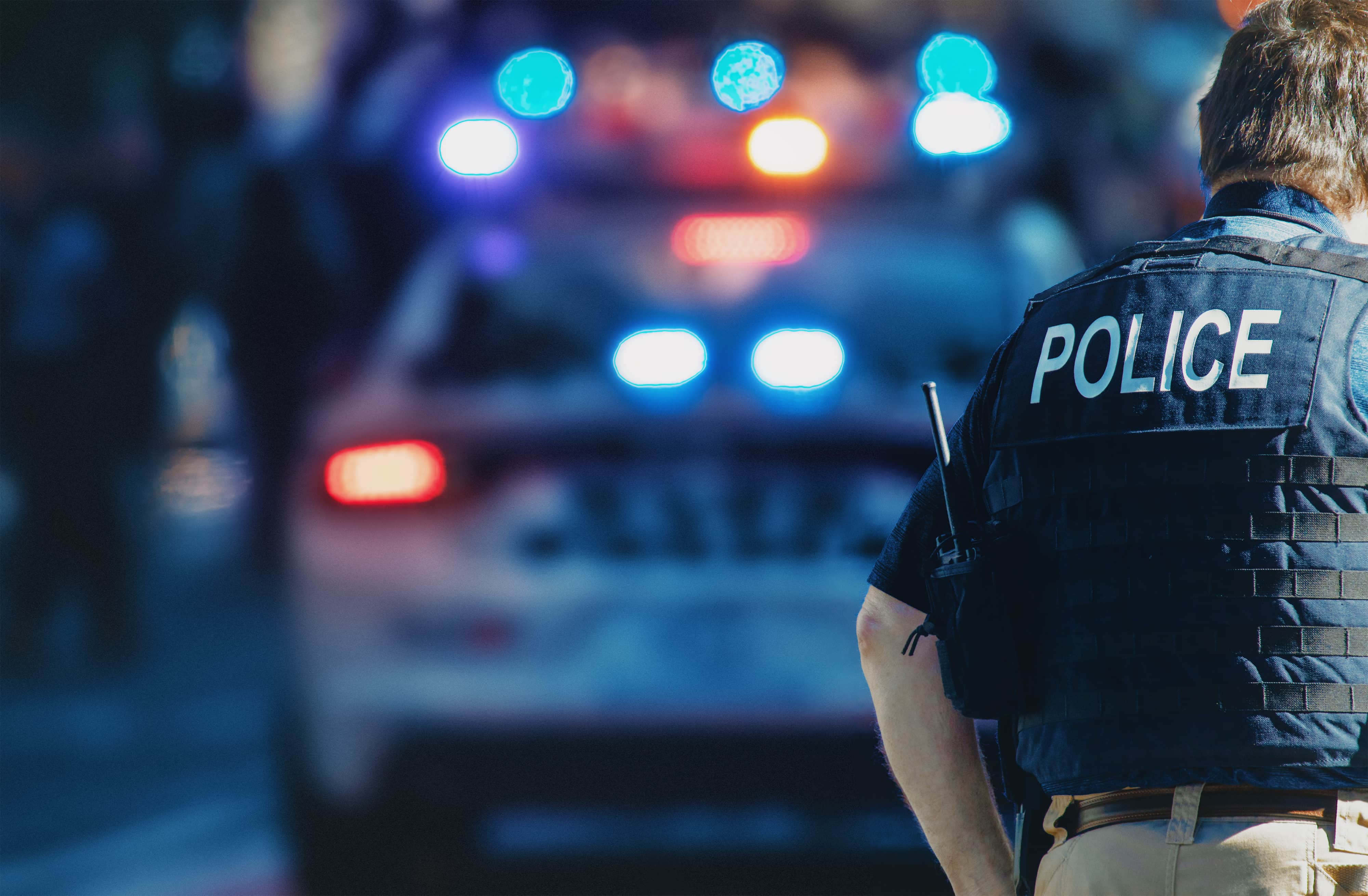 “How is a police officer on duty the victim of a crime, when he is engaging the suspect? It makes no sense to me.”

Keeping secret the identity of a police officer who shot a black crime suspect might seem anathema during a national time of reckoning about police brutality and racial disparity.

But that’s what a Florida police union is trying to do, after a Tallahassee officer killed a black transgender male who allegedly pointed a gun at him.

The Florida Police Benevolent Association sued the city after Tallahassee officials decided to release the name of an officer, identified as Officer “John Doe,” to the news media. The union cited privacy protections in a 2018 Florida constitutional amendment known as “Marsy’s Law.”

The amendment enshrined in the Constitution a variety of rights for crime victims, including “the right to prevent the disclosure of information of records that could be used to locate or harass the victim or the victim’s family, or which could disclose confidential or privileged information of the victim.”

The PBA maintains that Doe shot Natosha “Tony” McDade in self-defense. Because the police officer was the victim of aggravated assault with a deadly weapon in the incident, the union says, he has the right to invoke the privacy privilege provided by Marsy’s Law.

The controversy over whether the police officer’s name should be revealed, now playing out in court, goes far deeper than McDade’s shooting death on May 27.

The legal wrangling exposes what could be a conflict between two Florida constitutional amendments: Marsy’s Law and an older government-in-the-sunshine law that established one of the broadest open-records policies in the nation.

The question of whether Marsy’s Law grants police officers the right to be considered “victims” when they’re on the job has created divisions in the law-enforcement community, government agencies and even within the city of Tallahassee itself.

“I don’t believe that it’s appropriate for law enforcement officers in the course and scope of their employment, acting under color of law, to have their names and their personal information withheld. I don’t think that was the intent,” Pinellas County Sheriff Bob Gualtieri, who is a lawyer, told The News Service of Florida. “I don’t think it’s the right thing.”

But, Gualtieri added, “there’s a strong case to be made” that the law does apply to law enforcement officers.

“This is something that the courts have to resolve and the Legislature may have to resolve if it can,” Gualtieri, the president of the Florida Sheriffs Association, said.

But union leaders insist Doe’s right to keep his name secret is guaranteed under Marsy’s Law, which nearly 62% of Florida voters approved in 2018.

“I agree wholeheartedly, under public records laws, that the citizens and the public are entitled to certain information. But this (Marsy’s Law) was a constitutional law. Our officers don’t shed their constitutional rights the minute they put on a law enforcement uniform. It just doesn’t make sense,” Stephanie Webster, the Florida PBA’s general counsel, said in a telephone interview. “Why on earth would we treat the people that protect us so differently that they lose constitutional rights. It just boggles my mind.”

Doe has received death threats after the shooting, and the city’s decision to release his name created turmoil. About 100 police officers on Saturday walked out of a meeting with city leaders that drew so much attention it was held in a parking garage, according to union leaders. Following the meeting, the city decided to wait until the union amended its complaint before identifying him.

Backers of the victims’ rights amendment haven’t commented specifically on Doe’s case but indicated the law should apply to law enforcement.

The clash over Doe’s identity comes amid a national firestorm about policing and racial issues sparked by the May 25 death of George Floyd, a 46-year old black man who died while former Minneapolis police officer Derek Chauvin kneeled on his neck for nearly nine minutes. Floyd repeatedly said he could not breathe and called out for his deceased mother.

Chauvin has been charged with second-degree murder in Floyd’s death, and three other fired Minneapolis police officers who were at the scene also face charges.

The video of Floyd’s death, and his final words, unleashed protests that were largely peaceful but at times were marred by riots, looting and violence.

“My question in this environment today is, why would you do that? You signed up to do this job. You live in a fishbowl. You need to be transparent and you can’t be afraid of identifying yourself,” the Pinellas sheriff said.

Since Florida lawmakers did not approve legislation to implement details of Marsy’s Law, police departments, sheriff’s offices and government agencies have adopted a patchwork of policies throughout the state.

Some are automatically providing the names of victims unless secrecy is requested. Others are keeping identities private.

The Florida chapter of the Fraternal Order of Police sued Jacksonville Sheriff Mike Williams in January over a training document that said Marsy’s Law would not apply to deputies. A hearing in the case is scheduled for September.

That means the dispute over the Tallahassee police officer will likely be the first court decision to establish whether Marsy’s Law applies to law officers.

“I think it’s wrong,” Barbara Petersen, the former longtime president of the Tallahassee-based First Amendment Foundation, said in a telephone interview. “How is a police officer on duty the victim of a crime, when he is engaging the suspect? It makes no sense to me.”

Allowing police to operate under a shroud of secrecy makes it difficult, if not impossible, to ensure that officials are behaving properly, Petersen added.

“We know nothing about this officer,” she said, referring to Doe. “Is it the first time? Is it the third time? Is it the 100th time? We don’t know. So not only do we not have oversight, we don’t have the ability to hold law enforcement accountable.”

“There’s two constitutional articles now that are contrary, and somebody’s going to have to determine and define who can be a victim and what that means, given our open-government constitutional law,” Marsh, a former federal prosecutor, said. “It’s a very hard question. We’re grateful to law enforcement, but we also value our civil rights, and we’re so cognizant of them right now.”

(Disclosure: The News Service of Florida is a member of the First Amendment Foundation but is not involved in intervening in the Doe case.)

The outcome of the Tallahassee case could set a precedent at a time when tension between the police and the public is at the boiling point.

“The gravity of it is what of course beats down on you as you try to sort through these issues,” Tallahassee city attorney Cassandra Jackson said in a telephone interview.

Jackson agreed the Supreme Court needs to settle the matter.

“These are very important constitutional rights, and I respect the officers for their views. I do not think the law is where they are, but it might be,” she said.