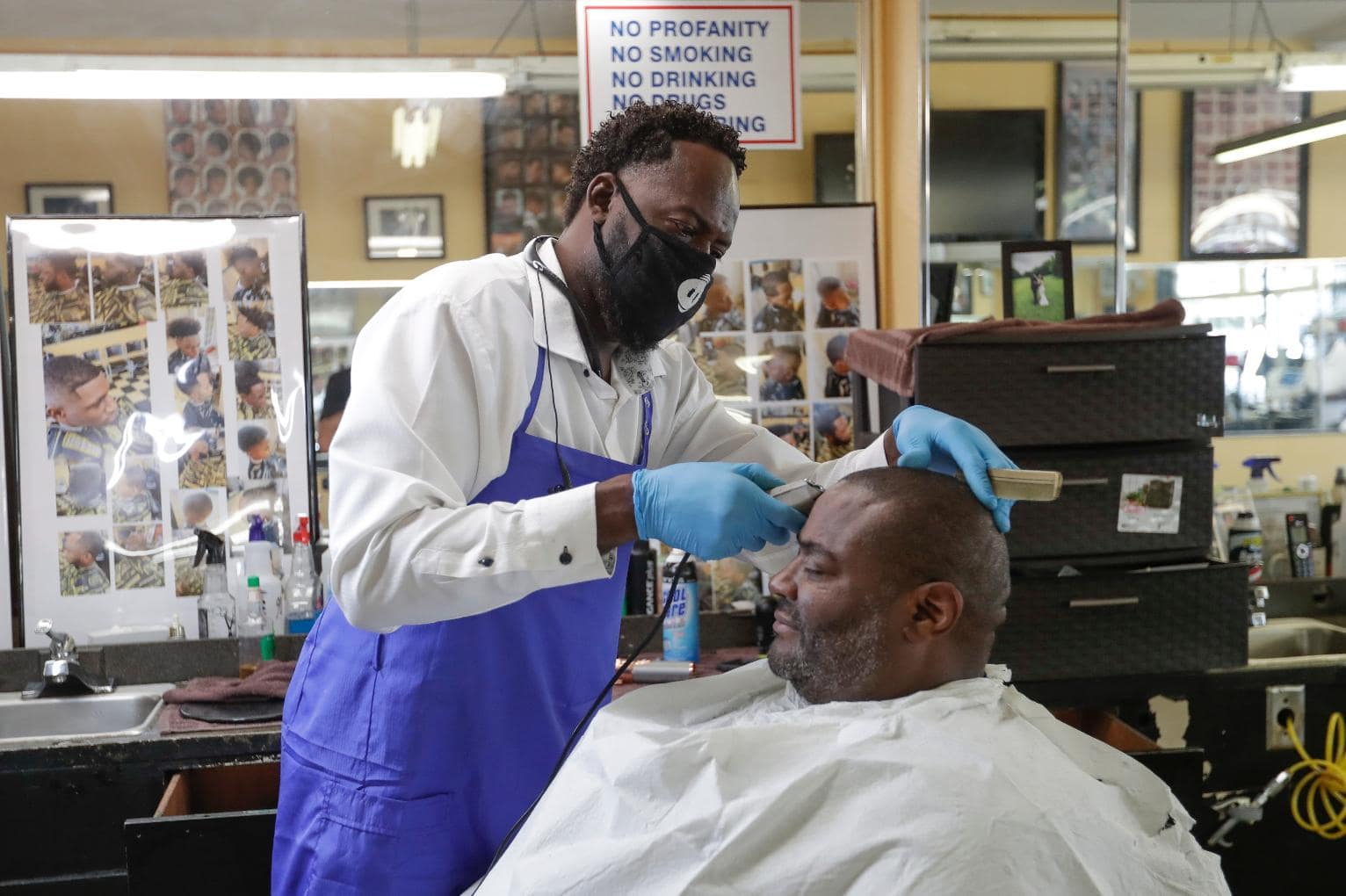 Bill needed more than one year, but cleared both House and Senate.

A bill that would offer practitioners of a swath of trades freedom from onerous regulations awaits the Governor’s signature, having been moved to his desk Wednesday.

The legislation, which had been tried but failed in previous years, attempts to push through reforms long sought by free marketeers, including Gov. Ron DeSantis.

The omnibus nature of the deregulation bogged down throughout the 2019 Legislative Session in battles over what amount of training is too little, and what is onerous, creating financial and time-consuming challenges for people trying to find new occupations.

Both bills move forward the professional deregulation effort begun last year and championed by Gov. Ron DeSantis under the general conclusion that Florida over-regulates far too many professions, essentially requiring people to get state permission to get jobs.

But after complexities piled up, Albritton pulled the plug on his bill last year and the matter died in 2019. But in 2020, there was more appetite to make these changes stick.

A wide swath of professions, ranging from cosmetology to interior design, would be affected in the legislation.

Auctioneers, barbers, and geologists would have fewer education requirements, with nutritionists and boxing announcers seeing some licensing requirements eliminated completely.

Discussion in committees in both the House and Senate, where Senate Bill 474, sponsored by Republican state Sen. Ben Albritton of Bartow, was considered, saw vigorous pushback from various trade organizations, making the case that training was actually needed for their occupations.

In one speech in committee, Ingoglia stressed the limitations put on “low-income individuals” via barriers to entry set up by the licensing schemes of various professions.

Yet to get the bill through, Ingoglia had to address many of the concerns on the Senate side, resolving them with a strike-all amendment that embraced the language of the Albritton version.

He defended the final product during the Legislative Session.

When asked if it was “de-reg lite,” Ingoglia said it was still “substantive,” the most ambitious occupational deregulation package in state history.

nextGov. DeSantis to decide whether to expand DNA protections from insurers