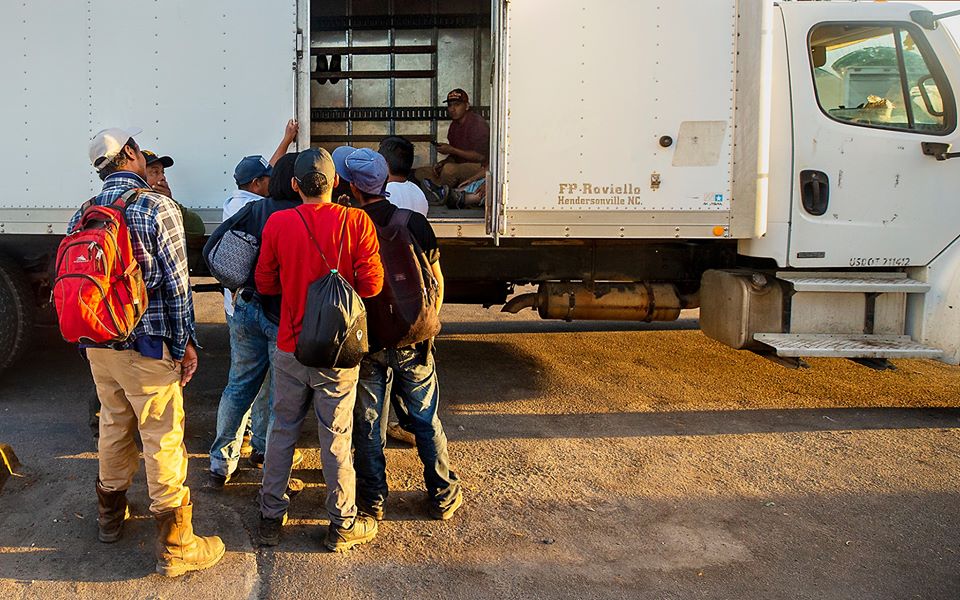 More than half those diagnosed identify as Hispanic

An outbreak of COVID-19 cases in Immokalee skyrocketed Collier County past 3,000 Friday.

After 105 new cases were reported in the county overnight, the total number of cases sits at 3,097 as of Saturday at 10 a.m. The Immokalee zip code, 34142, which lies mostly in Collier County, has a reported 1,245 residents who have tested positive.

The data includes every case dating back to the first known coronavirus infection in Florida reported on March 1. Local officials stressed the majority of those are patients who have recovered from the virus. Department of Health reports show 1,163 of the Collier cases came back in the past two weeks, between June 6 and June 19.

Friday proved a particularly trying day for the county with more than 22% of tests for COVID-19 coming back positive.

There are plenty of signs the growth has occurred primarily within the migrant farmer community. The median age of those infected has dropped from 43 on June 11 to 35 now. A total of 1,592 of those infected identify as Hispanic, representing more than 51% of Collier cases.

Of the 289 patients who have been hospitalized within the community, 64 have died.

Collier County is the eighth in Florida to tally more than 3,000 known infections.

Beyond the outbreak in Immokalee, the county lies in the midst of a number of other counties with a large number of cases.

Most notably, Miami-Dade County to the immediate east has now seen more than 25,000 cases. Broward County, which also borders Immokalee, has reported 10,837 cases. To the north, Lee County reports 3,556 cases. And even rural Hendry County, with a population just north of 40,000 people, has reported 747 cases.

Farmworkers in the past week criticized Gov. Ron DeSantis for not being proactive about community spread in migrant communities.

The Immokalee zip code maintains the highest number of infections in the state, surpassing a Miami zip code that includes Little Havana.

nextHillsborough rockets past 5,000 cases of COVID-19 by hundreds