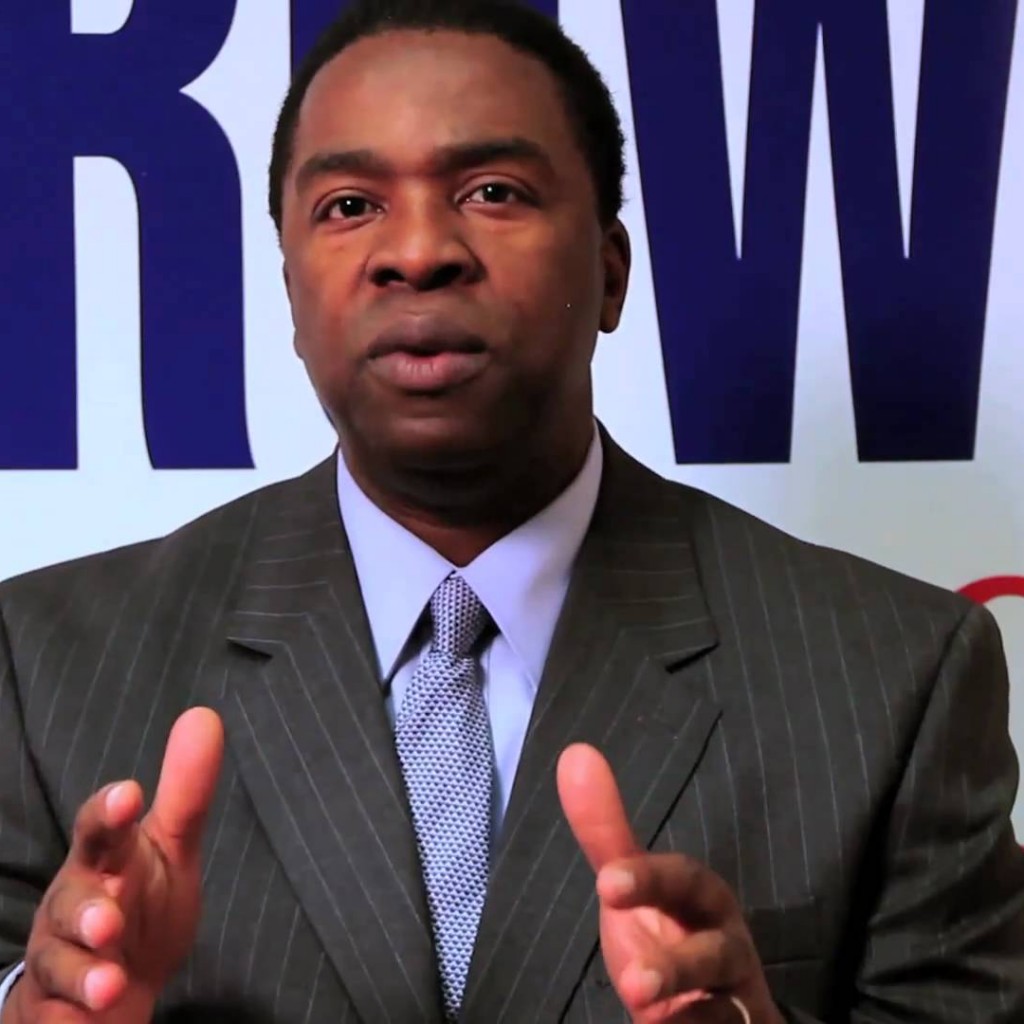 In the wake of the Trayvon Martin shooting, Florida legislators recently sent Gov. Rick Scott new legislation that will allow a gun owner to fire warning shots during a similar altercation.

The Legislature passed a “warning shot” bill and Scott will probably sign it into law.  It allows a person without a criminal record to pull a gun and fire a warning shot if the person feels he or she is at risk of serious injury or death.

Under the law, if such a defense were successful, all records pertaining to the shooter’s arrest would be sealed.

The statute would significantly expand the self defense protections of the notorious “stand your ground” law that allows people to use deadly force to defend themselves without the traditional requirements of having to evade or retreat first from a dangerous situation.

Obviously, most lawmakers and gun advocates learned no lessons from the wrongful death of Martin.

With the right to bear arms comes a duty to use guns in a responsible and legal manner.  That should mean that a person in a dangerous situation should be allowed to shoot and kill a suspected attacker only as a last resort.

It all comes down to the question of how reasonable a person is in using a gun and how much discretion a jury has in determining whether the use of deadly force was justified.

Lawmakers passed the “warning shot” provision after a woman fired a handgun, allegedly in self-defense, at her estranged husband and was convicted. She was sentenced to 20 years in prison under the 10-20-life statute.

Some shootings are justified. In fact, most states have adopted the “Castle Doctrine” that allows an individual to use deadly force without retreating when a stranger invades his home.

Firing a warning shot is a very serious act that can result in unintended injury or death to others. Many police departments prohibit their officers from firing warning shots because of the risk of hitting bystanders.

This actually occurred in Orlando recently when a security guard at an apartment complex fired warning shots when a crowd became unruly and he feared for his safety. Bullets struck a nearby apartment and the guard was arrested.

Under the new law, he would be cleared of any wrongdoing.

Another aspect of the law is questionable. The “warning shot” protection does not extend to felons. Just because they have a criminal record, they can’t be afforded the same self-defense privileges as those without a criminal past? That makes no sense, particularly for those convicted many years ago.

The traditional duty to retreat first and shoot later if necessary is a good legal precedent. Yet, Florida and another 21 states have eliminated that legal obligation.

Stand your ground is not a good self-defense law and needs to be revoked, not expanded.

George Zimmerman did not use the “stand your ground” defense but he stood his ground and a jury found him not guilty of killing Martin. But if Zimmerman had initially retreated when he confronted Martin, he would not have had to pull his gun and Martin would be alive today.

Nonetheless, a tolerance for Wild West gun behavior persists in Florida and other states.

That growing attitude ultimately will benefit gun-control advocates. Eventually, someone like Zimmerman will fire warning shots that will kill a bystander.

If such lunacy continues unchecked, opponents of gun violence will harness enough public support to limit our Second Amendment rights and take away our guns altogether.

Steven Kurlander blogs at Kurly’s Kommentary (stevenkurlander.com) and writes for Context Florida and The Huffington Post and can be found on Twitter @Kurlykomments. He lives in Monticello, N.Y. Column courtesy of Context Florida.

previousMartin Dyckman: Supreme Court chief justice says you have to pay to play