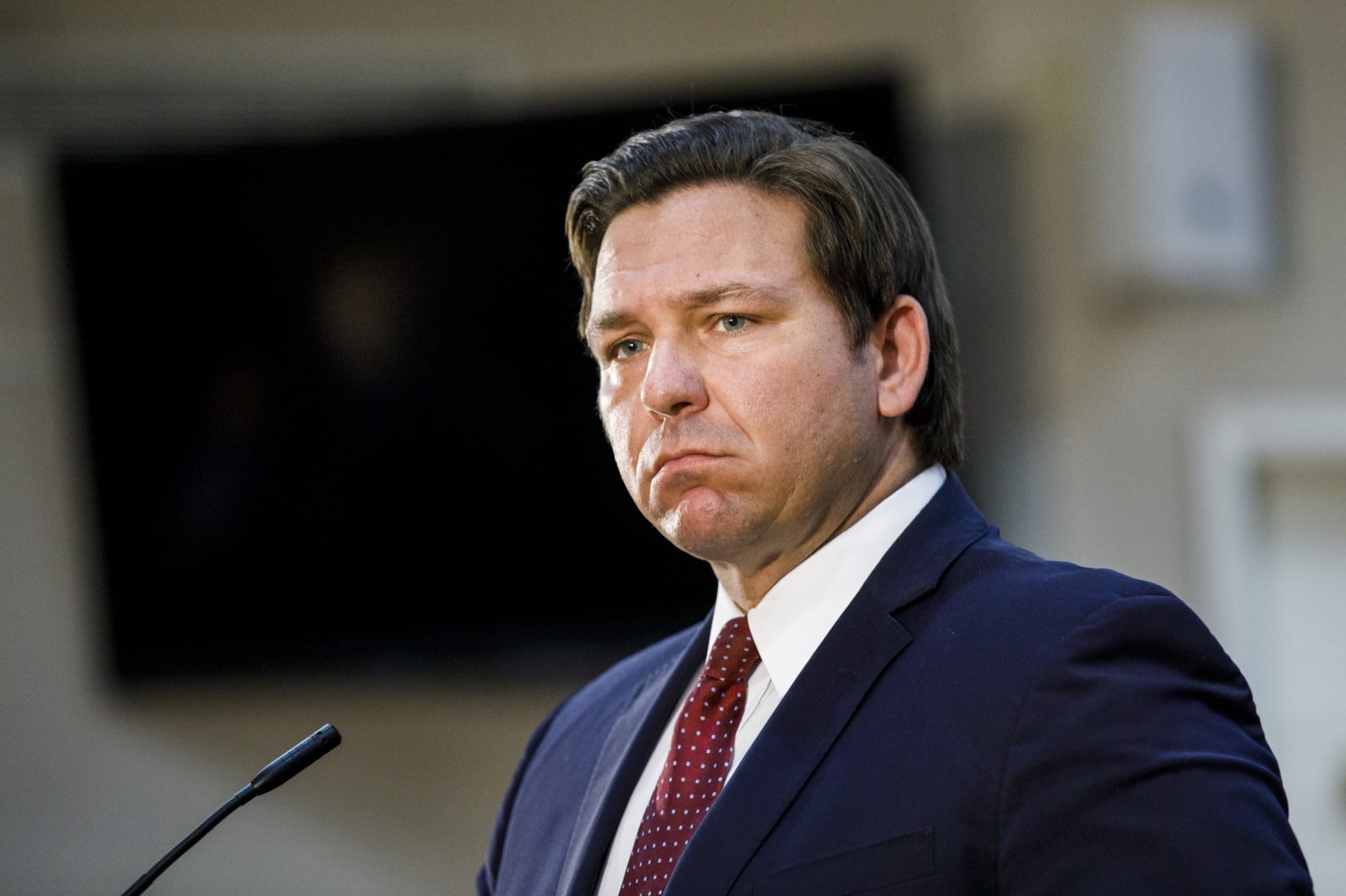 That’s not to say everything he proposed was eliminated.

Gov. Ron DeSantis vetoed more than $140.5 million in health care spending from the state’s new budget Monday as he brought the spending plan in line with reduced revenues stemming from the COVID-19 pandemic.

In trying to balance the 2020-2021 budget, which takes effect Wednesday, DeSantis vetoed scores of health care-related projects but also cut into what is known as the “base budget,” which includes programs funded with recurring dollars.

“We took a big hit,” Senate Health and Human Services Appropriations Chairman Aaron Bean, a Fernandina Beach Republican, said. “But I get it because we are the largest silo (part of the budget).”

Spending on health and human services accounted for about 40% of the $93.2 billion budget that lawmakers passed in March, as COVID-19 began to cause major economic damage in the state. DeSantis issued $1 billion in vetoes Monday and signed a $92.2 billion budget.

As part of their plan, lawmakers agreed to increase by $30.2 million funding for the “iBudget” program, which provides services to help people with developmental and intellectual disabilities live at home. The governor approved that funding.

But DeSantis eliminated $58.4 million that lawmakers included to increase the wages of people who provide services, such as adult day training, to iBudget beneficiaries.

“That one hurt the most,” Bean said. “These people who are making $9 an hour are taking care of our most vulnerable citizens. We all knew it was coming. Does that make it any less painful? No. However, I understand because of the times we are in.”

In a prepared statement, Florida Developmental Disabilities Council Executive Director Valerie Breen thanked DeSantis for keeping intact the additional $30.2 million, which will go to increasing the number of people who can participate in the iBudget program.

“The decision to support thousands of our most vulnerable citizens is not taken lightly in these unprecedented times,” Breen said. “Although the (Developmental Disabilities) Council is disappointed that pay increases were vetoed for critical personal support staff, a lifeline for health and safety for those living at home, we are grateful that the governor and his staff kept APD (the state Agency for Persons with Disabilities) whole.”

Agency for Persons with Disabilities spokeswoman Melanie Etters said the agency was reviewing the governor’s vetoes and had no comment.

DeSantis, meanwhile, approved increased funding that lawmakers targeted to nursing homes in the coming year. Nursing homes will get a $74.8 million bump in their Medicaid rates between state and federal funding.

Overall, DeSantis stressed during a news conference Monday that the vetoes did not reflect the merits of projects or programs. Indeed, DeSantis said he vetoed $550 million in items that he had included in his own proposed budget for the upcoming fiscal year.

“We were operating under a certain set of assumptions. The Legislature was as well. As the reality changes (with the pandemic), I think we all have to recognize that none of us are going to get everything that we want. So, I thought it was important that I was stepping up to the plate on that as well,” the governor said.

That’s not to say everything he proposed was eliminated.

DeSantis spared from the veto pen a $10.3 million appropriation for the state to hire a contractor to help create a program to import cheaper prescription drugs from Canada. He also spared from a veto a $3.2 million appropriation for a Medicaid management information system that Agency for Health Care Administration Secretary Mary Mayhew requested.

Meanwhile, of the $140.5 million in health care spending that was vetoed, roughly $44 million came from what are known as “special projects.”

Some of the special projects that got eliminated included $3 million for Calhoun Liberty Hospital in rural Northwest Florida; $3.5 million for Nova Southeastern University to provide primary health care to veterans; $4 million for the Miami Center for Mental Health and Recovery; and $2 million for Florida International University targeted STEM Initiatives.

Bean said he spent the majority of Monday on the phone.

“I’ve been calling people all day and telling them where we are and in most instances that their community project didn’t make the final cut,” Bean said. “We will fight again for almost all of the above next year. We’ll just do it again.”

previousJoe Henderson: If COVID-19 taught anything, it's not to hold graduation ceremonies