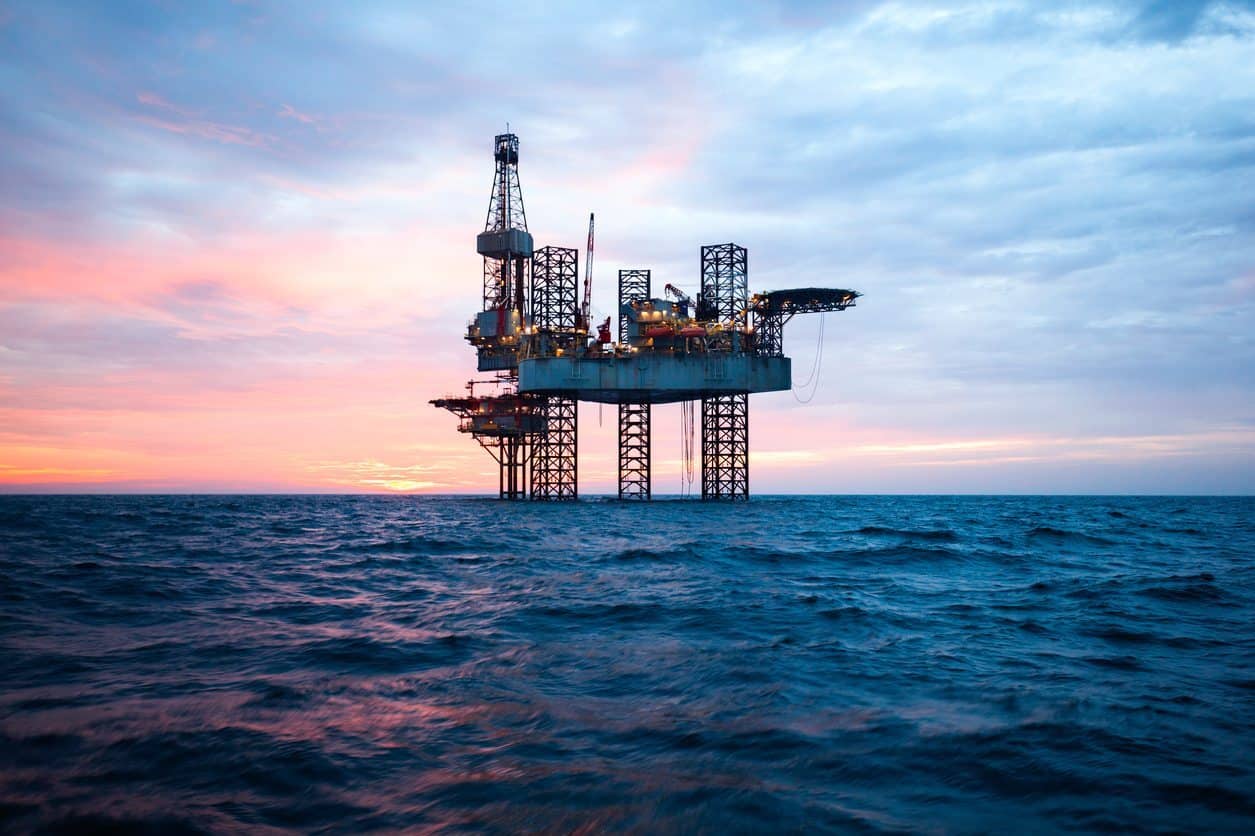 In 2010, the Deepwater Horizon oil spill brought disaster to Florida.

Our entire state’s economy suffered even though not every community was directly impacted by the spill. The fragile nature of a tourism-based economy is reflected in the impact of Deepwater Horizon because even the most remote threat or potential threat can radically undermine tourism. Therefore, we are resolved to fight against any effort that would permit drilling off Florida’s coast.

Reports have recently circulated that the Department of Interior wants to resume offshore drilling in Florida’s waters after the 2020 election. These reports are deeply concerning to us, to the military conducting crucial operations off Florida’s coast, and to millions of Floridians whose well-being depends on the tourism economy that is existentially threatened by offshore drilling.

Florida’s precious coastline is a national treasure and a vital military asset. Our military mission, environment, and property values cannot be subjected to the potentially disastrous repercussions caused by drilling in the Gulf of Mexico.

Proponents of drilling argue the action is a part of our ability to maintain energy independence and keep our reliance off foreign sources of energy. But we are already energy independent, and in fact, exporters of energy. There is no need to put Florida at risk when we are awash in oil and natural gas. Shell has even reduced the size of its most recent platform 90% because any more would be inefficient.

Drilling off our coast would also severely threaten the vital military exercises and activities that are routinely conducted near the proposed drilling sites. The Eastern Gulf is home to the Gulf Test Range, 120,000 square miles of overwater airspace stretching from the Florida Panhandle to the Florida Keys. The Range is one of the only places in the world where we launch live-fire over water and land it on land. The military’s plans show that most future test activity will be conducted right east of the Military Mission Line, a line that runs due south from Destin.

It is incomprehensible that a drilling moratorium would not be imposed in an area where experimental missiles are tested and launched, and we can’t believe it’s not obvious that launching experimental missiles over active oil rigs is a reckless idea. Our military has no better location to carry out these exercises, and there is no compelling reason to place drilling interests ahead of our national defense. Having this unimpeded training and testing area is of critical importance to our military now and will become even more important in the future as we test hypersonic weapons, drones, and more.

Our Congressional colleagues in the Florida delegation stand together in recognizing the dangers drilling poses to our state. In September 2019, by a vote of 248 to 180, the House passed HR 205, a bipartisan, proactive bill to make the 2006 moratorium permanent. Key to its passage was the Florida delegation — all but one of Florida’s congressmen and congresswomen voted in favor. Additionally, 100% of the Florida delegation recently wrote to the Department of the Interior opposing any move to begin seismic testing or to allow leasing for drilling.

We are not in the minority on this issue among our constituents either. In 2018 over 68% of Floridians voted to ban drilling off Florida’s coast. They remember all too well the pain and suffering caused by the 2010 spill, the small businesses that were wiped off the face of our state, the families that had to move away to find work, the devastating financial loss experienced by millions of their neighbors. They are appealing to their government to listen, to remember, and to take action.

The fundamental purpose of our government is to defend and protect the United States. Allowing oil and gas drilling off our coast will jeopardize our military readiness and national security by circumscribing the military test range and harming our environment and our economy by creating a risk of spills, pollution, pipelines, shoreside infrastructure, etc. — all of which is wholly incompatible with the recreation and tourism economy of Florida.

As elected members of Congress, we will be derelict in our duty if we fail to fight back strongly against this destructive initiative. It’s been 10 years since well over 180 billion gallons of oil gushed into our pristine waters, shattering our economy and upending the lives of our constituents. We couldn’t afford the last disaster, and we refuse to allow another.

Leave our home alone. The Speaker and the House of Representatives voted to protect Florida. Now we need the Senate and Administration to do the same.