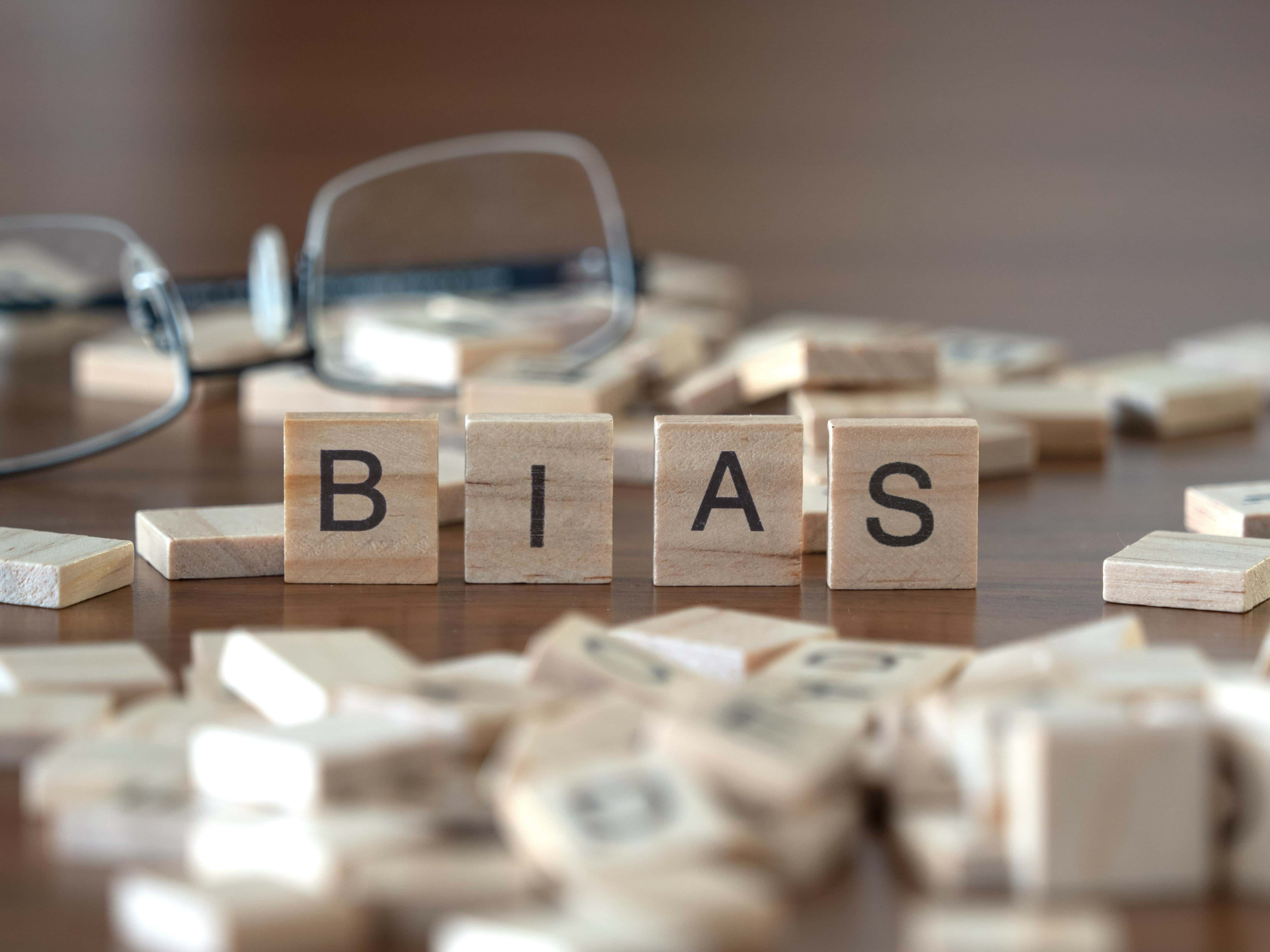 Editor’s Note: Since publishing our original story Tuesday morning, NiemanLab has since removed Florida Phoenix and all other States Newsroom publications from its list of “hyper partisan sites that are “masquerading as local news.”

Because of that, we have removed references to Florida Phoenix in this story to reflect NiemanLab’s correspondence explaining their decision.

“A previous version of this article and map included the 16 newsrooms of States Newsroom, a nonprofit network of local news sites that previously received backing from the liberal Hopewell Fund and did not begin disclosing its donors until this year. Its sites cannot be accurately described as “hyperpartisan sites…masquerading as local news,” and many of its staff are longtime journalists,” the group wrote in retraction.

“Our Georgia editor is on the board of the Georgia First Amendment Foundation; our Virginia editor and two of his staff members were on the Richmond Times Dispatch staff; our Iowa editor has covered Iowa politics for 30 years and was most recently a political columnist and then opinion page editor for the Des Moines Register; our Louisiana editor was on the Times Picayune team that won the Pulitzer for Katrina coverage; our Florida editor covered schools for the Chicago Tribune for many many years. I could go on and on. All staff bios are listed on each newsroom’s website,” that correspondence read.

An updated version of our previous story is below.

NiemanLab, an arm of Harvard aimed at promoting and elevating the standards of journalism, listed more than 400 partisan media outlets nationwide.

The Nieman Lab analysis found most of the identified sites were “often funded and operated by government officials, political candidates, PACs, and political party operatives,” though they didn’t break out individual outlets to list which publications were culprits.

The analysis found that “these outlets are emerging most often in swing states.”

“We found that while left-leaning sites prioritize statewide reporting, right-leaning sites are more focused on local reporting, suggesting different strategies for engaging with targeted audiences and indicating the potential for these sites to exacerbate polarization in local communities,” the analysis reads.

The NiemanLab analysis outlines almost exclusively conservative sites as the main culprits of biased reporting, with only 8 of the 429 sites identified leaning left.

The analysis used research by Priyanjana Bengani at Columbia University’s Tow Center for Digital Journalism, which identified 450 sites that are part of 12 state networks operated by five corporate entities.

“This kind of detailed detective work was necessary because these sites are often opaque about their ownership and/or financial backing,” authors wrote.

“This is a preliminary and basic analysis. However, it points toward a troubling reality. First, to the extent that these types of sites continue to proliferate and possibly replace traditional local news organizations, the partisanship that has come to characterize our national-level journalism could increasingly characterize our local journalism, potentially amplifying the political polarization that is already affecting the country, and potentially undermining effective self-governance at the local level.”

NiemanLab hopes to use the data in future research to identify whether partisan sites produce misinformation more often that traditional media.

“If that is the case, it could have significant implications for well-informed local self-governance,” the analysis reads.

The sites identified in Florida, all conservative, include:

—Florida Guide in the Panhandle