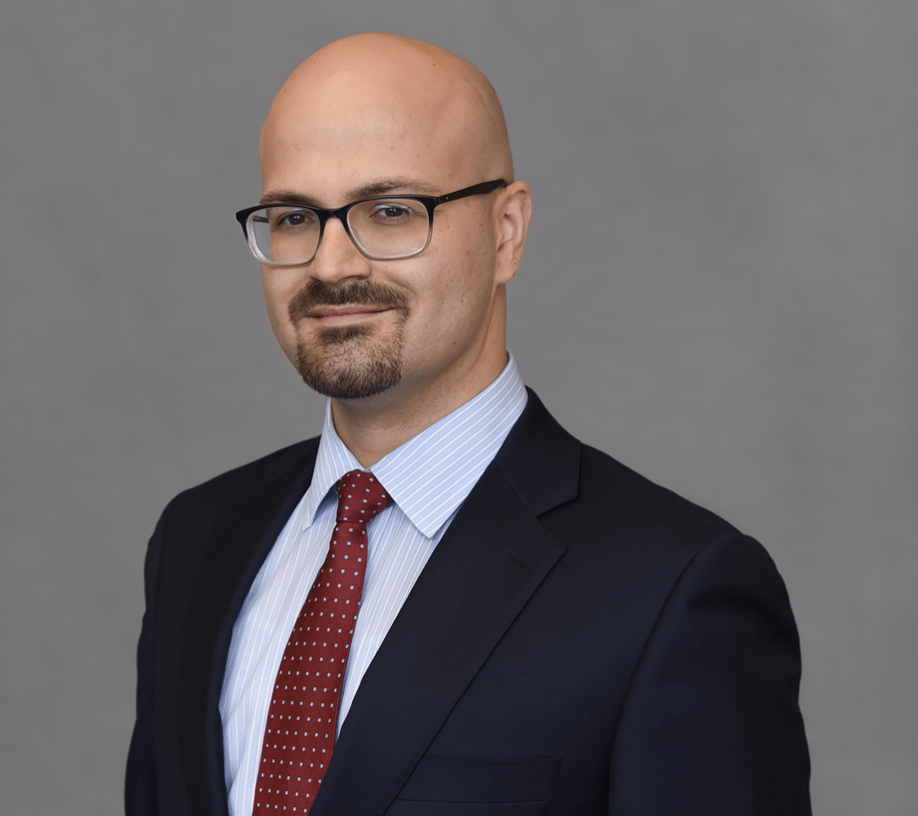 "This district is important to me. It’s where I attended school and where I am raising my family."

I am running for the Florida House of Representatives because this district is important to me. It’s where I attended school and where I am raising my family.

I attended College at Marymount Manhattan College, in NYC where I earned the degree of Bachelor of Arts. I majored in both Political Science and English Literature. I attained the degree of Juris Doctor from Nova Southeastern University.

My first job was working as a busboy at Mexico Lindo, a restaurant in Miami Lakes. Shortly thereafter I worked at Haagen Dazs scoping ice cream in Miami Lakes.

Laura Fabricio and I have been married for more than 10 years. Together we have two daughters, seven-year-old Veronica and six-year-old Alexandra.

I spoke with several. I was advised to walk, to qualify by petition and to obtain the petitions myself at the door, not to mail them out. And that’s what I did.

My father because he’s my dad and he believes in my ability to serve our district in the Florida House.

I have been walking in HD103 and speaking with voters at their doors since August of last year. During that time I have knocked on more than 6000 doors. During COVID19 I personally called close to 2000 voters. With regard to this issue, most voters have told me that elected officials only approach them when asking for their votes, when no elections are pending they have no contact with their representatives. I ardently believe that constituent services are one of the most important aspects of an elected official’s role. That being said, elected officials can do much to improve their public image by focusing on providing robust constituent services year round.

– Reduce traffic congestion in and around the Palmetto Expressway in Miami Dade County.

I am interested in expanding ridesharing, and short-term residential rentals throughout Florida.

We need support to pass further legislation to reduce the effects of rock mining basting.

I would increase the senior citizens low income tax exemption to $100,000.00.

Florida Politics, the Miami Herald and the Sun Sentinel

All of the above. @TPFabricio