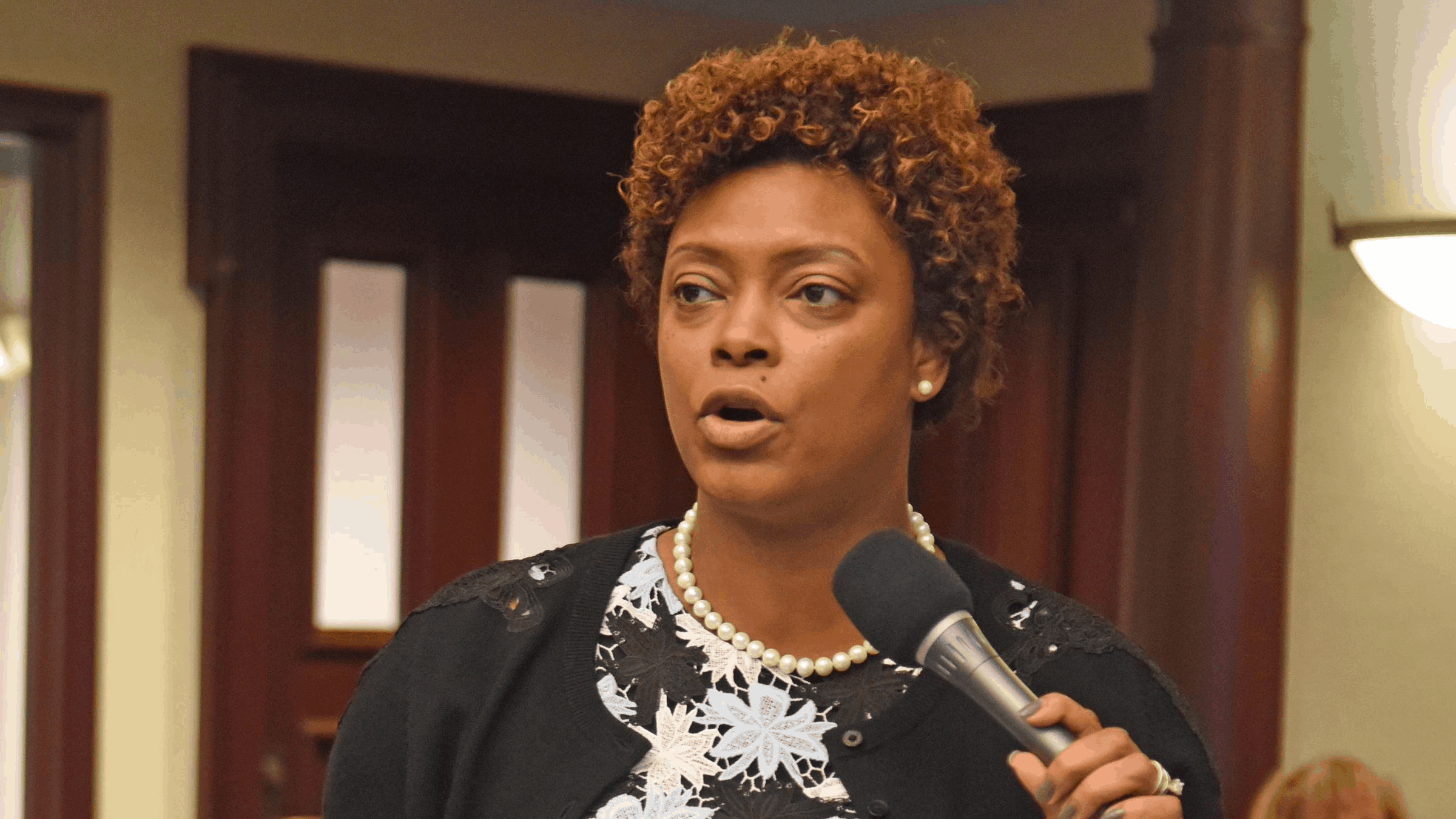 A Democratic legislator from Jacksonville drew a key endorsement Friday ahead of a competitive primary next month.

A Democratic legislator from Jacksonville drew a key endorsement Friday ahead of a competitive primary next month.

The FMA PAC, in a statement, said it “enjoyed working with” the incumbent in her capacity in the Health Quality Committee in the House.

“We are pleased to endorse her reelection in House District 13 and excited about working with her in the future to address important health care needs of Floridians,” asserted Dr. Doug Murphy, the president of the doctors’ political action committee.

For her part, Davis was “honored” by the endorsement, and looks forward to working with the FMA and “keeping Floridians healthy.”

Davis, to the surprise of some, drew a primary challenge in June. However, the viability of the opponent is an open question.

Cynthia Smith entered the race last month, and much of her backing comes from Rep. Kim Daniels, who has had friction with Davis and the Democratic establishment generally.

Daniels and three of her sons made maximum $1,000 contributions to Smith’s campaign late in June. The Smith campaign also is managed by a former Daniels legislative aide who flirted with a 2018 campaign against Davis for the same seat.

Davis’ fundraising reports have shown backing from a diverse array of donors, ranging from the Fraternal Order of Police to a collection of prominent local trial lawyers, showing that momentum is with her.

In fundraising through July 10, the last date through which Davis and Smith have reported campaign finance activity at this writing, Davis holds strong leads in total money raised and cash on hand.

The August primary will be decisive, as there is no general election candidate.

However, it will be an open primary, allowing Republicans and independent voters to weigh in.

nextHillsborough County School Board delays start of schools until Aug. 24