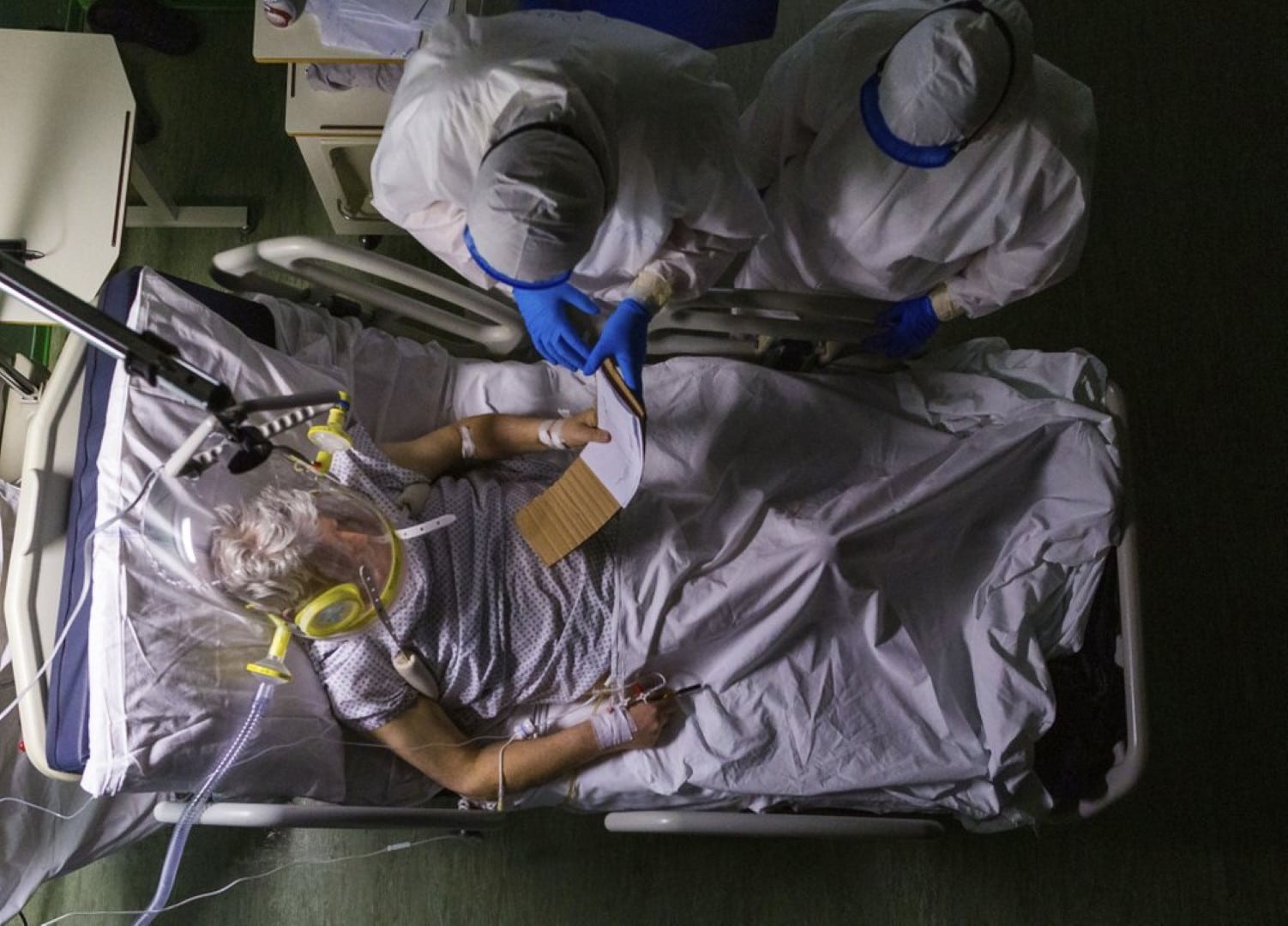 Thursday's death toll was 42% higher than the prior daily record, set one day earlier.

That’s a 42% leap from the previous daily high of 77 deaths over a 24-hour span set one day earlier in Wednesday’s report.

The record high comes as the region is shutting down COVID-19 testing sites in preparation for Tropical Storm Isaias. The storm is projected to approach Florida this weekend.

Testing has shown the percentage of positive cases dropping in recent weeks. While that may be a sign the virus is spreading more slowly, deaths and hospitalizations are lagging indicators, meaning they may continue to rise as people infected days or weeks ago begin feeling the virus’s worst effects.

Though the positivity rate is dropping, it still remains dangerously high. That rate has hovered around 10% in Palm Beach County over the previous seven days. Broward’s rate is around 13% during that same span, while Miami-Dade is still seeing more than 18% of tests come back positive.

Hospitalizations continue to be a concern in Broward and Miami-Dade counties. More than 90% of adult intensive care unit beds are occupied in Broward. More than 89% are filled in Miami-Dade. That number sits at 75% in Palm Beach County and 83% statewide.

The region also crossed 200,000 total COVID-19 cases Thursday, as the tri-county area added another 4,640 cases. In total, 202,924 people have been infected in the three counties alone. More deaths will follow, though it remains to be seen whether Thursday’s grim milestone was a peak or another point along a climbing count of lives lost to this virus.

nextAfter brief slowdown, Jacksonville COVID-19 cases are on the rise