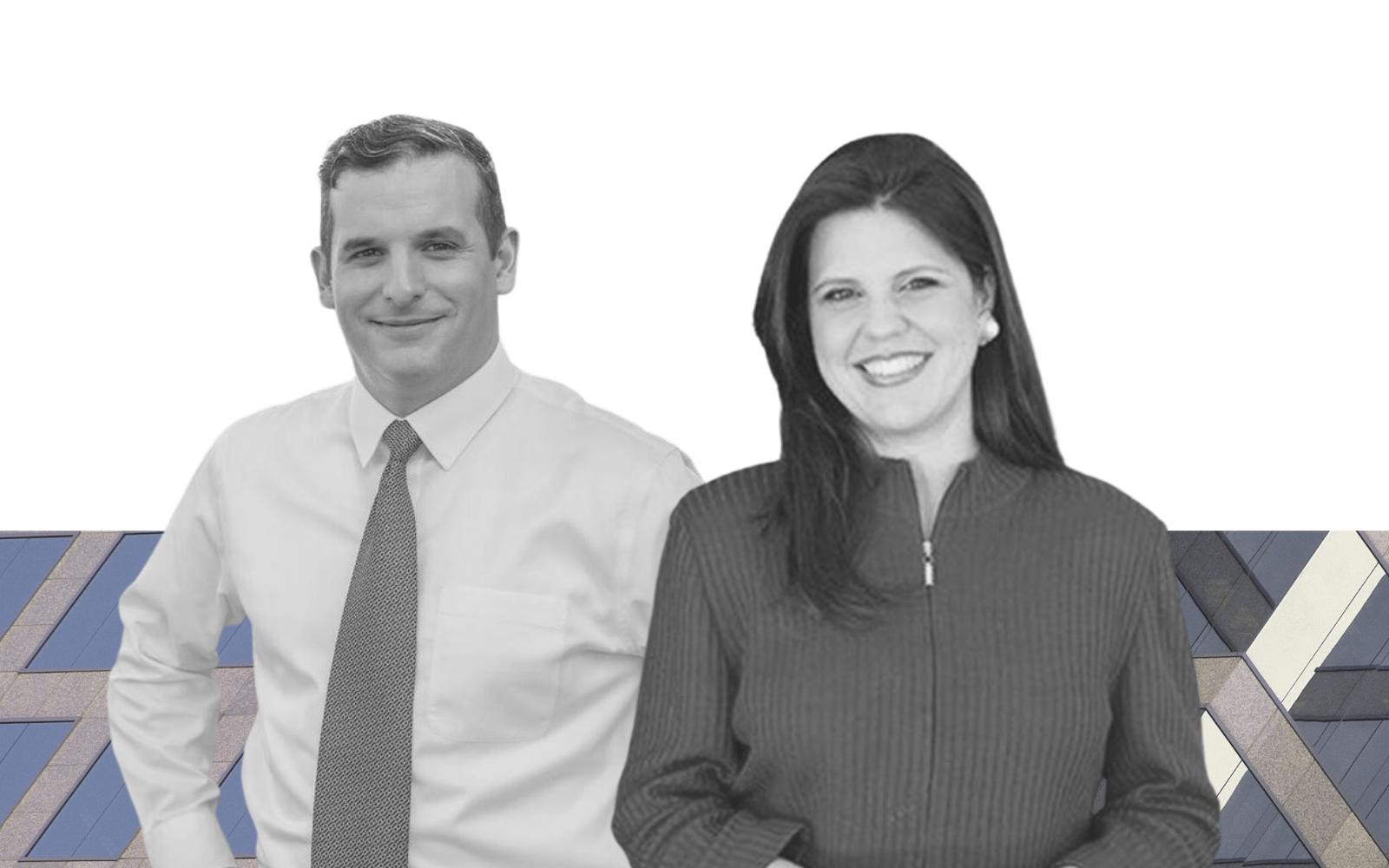 Fernández added another $23,800 but still trails Rodriguez in cash on hand.

The two freshman House members are both competing for the open Senate District 39 seat.

Fernández pulled in around $23,800 in the most recent fundraising period, covering July 18-24. Rodriguez netted more than $22,600 between her campaign and her political committee, Ethics and Honesty in Government.

The newest reports mark another periodic fundraising win for Fernández. He’s pushed hard to catch up to Rodriguez in fundraising after she largely led the money race during 2019.

Neither candidate spent big during the period. Rodriguez is unopposed on the Republican side. Fernández is competing against Daniel Horton-Diaz, a former District Chief of Staff for U.S. Rep. Debbie Mucarsel-Powell, for the Democratic nomination.

Senate Democrats have fully backed Fernández, however, giving him a leg up in the Aug. 18 primary.

Fernández showed just over $14,000 in expenditures during the period, most of which went toward yard signs and digital advertising. That’s a drop in the bucket in his overall money pot, as he retains more than $348,000.

Rodriguez spent less than $7,000 during the same span. She will hold onto her large cash advantage, as her war chest holds more than $506,000.

Horton-Diaz collected less than $70 in the most recent fundraising reports. He’s raised just over $17,000 total since entering the race in March and has less than $4,000 remaining to pursue his upset bid.

Celso Alfonso, a non-party affiliated candidate, has still yet to raise any outside contributions. Alfonso has contributed $2,000 in self-loans and retains less than $800.

SD 39 covers all of Monroe County and part of southern Miami-Dade County. Candidates and political committees faced a Friday, July 31 deadline to report all financial activity through July 24.

previousJacksonville more than triples coronavirus cases in one month