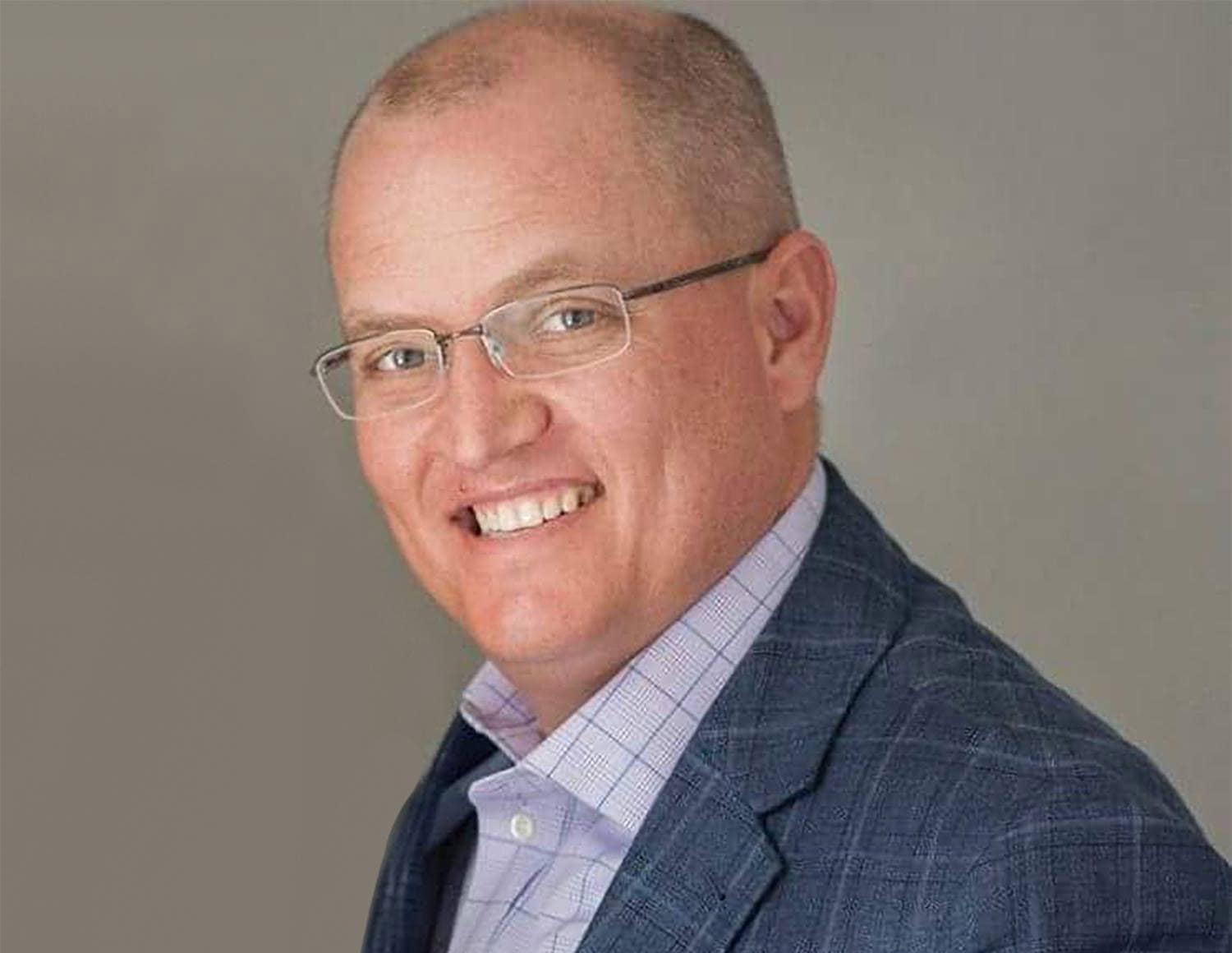 A new attack on Cape Coral Republican Bryan Blackwell raises a drug arrest from college. But the House candidate said he never faced charges because they were bogus.

A mailer from the Just The Facts PAC raises a 1995 arrest from when Blackwell was driving home from Florida State University. He was stopped in Jefferson County and arrested on charges of driving on a suspended license.

But records also show he was arrested on a charge of possession of cocaine with intent to sell. Excerpts from that arrest report feature prominently on the political mailer showing a picture of Blackwell beside an image of someone being fingerprinted. The other side shows screenshots of the arrest record.

“Records Matter,” the literature reads. “When it Comes to Records, Bryan Blackwell’s is Bad For Florida.”

But Blackwell said the piece dregs up false charges. By his telling, an officer pulled him over and claimed to find drugs. But when sent to the lab, the substance was not cocaine.

He said he never used drugs during his short time at Florida State.

“I fought it,” he said. “I said there is no way you found anything in my car, but he [the officer] insisted. I said great, let’s go test it. They tested it. It came back negative and they dropped all charges.”

Records show a “nolle prosequi,” meaning the State Attorney’s Office declined to prosecute, on the cocaine charge. No further records are available.

Blackwell did plea no contest to the charge of driving with a suspended license, a result of him accruing too many points. He was 18 at the time of the arrest.

“I was a bit of a lead foot as a teen,” he said. That led to a legitimate arrest.

“But I’m glad it happened. It taught me a lesson, and six or eight months later I joined the Marine Corps.”

That was in part because his family had a military history, but also to get his life back on track after the arrest. He never completed his degree at FSU. He would later earn an associate’s degree at Florida SouthWestern College (then Edison Community College).

Blackwell is now running for an open seat in House District 77. He faces another veteran, Mike Giallombardo, in the Republican primary.

Notably, Giallombardo’s campaign is managed by prominent Lee County consultant Terry Miller, the chairman of the Just The Facts PAC.

Miller would only say of the mailers, “everything is sourced and factual.”

“This has gotten to the point where they try to bring that up and imply that it happened recently,” he said. “It is ridiculous.”

nextJoe Henderson: It's time for a decision from Hillsborough County School Board