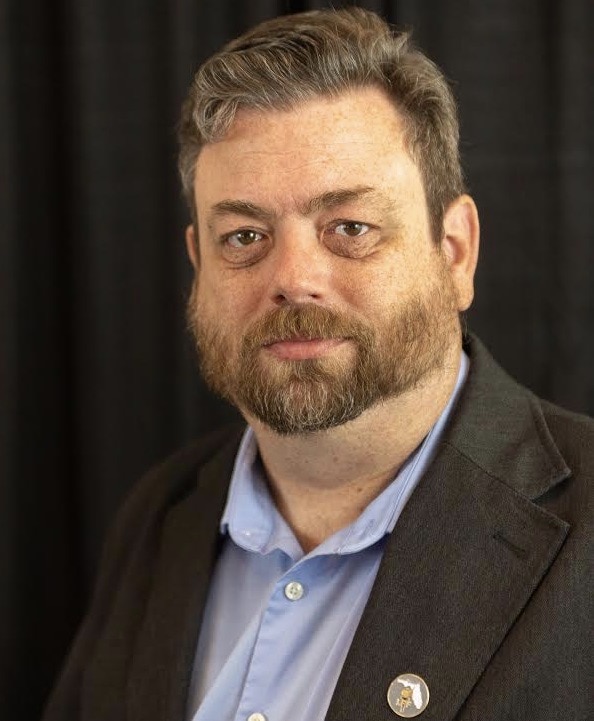 "I want a world set free in my lifetime through localization, deregulation, and protecting the rights of the individual."

I want a world set free in my lifetime through localization, deregulation, and protecting the rights of the individual.

I spoke with several members of the executive committee of the Libertarian Party of Florida on a casual basis. I have received nothing but support.

I have a wide network of friends who are active in local and state political activism. As a native of Florida and veteran I have a lot of close friends and family who will not sugarcoat the observations and opinions.

I will be bringing in a volunteer campaign manager in the near future.

Vice Chair of the Libertarian Party of Florida at the time. He has been a candidate previously and a friend for years.

Unfortunately, very few people. Rep. Anthony Sabatini has been good on the Second Amendment and ending marijuana prohibition. Rep. Anna Eskamani, although I disagree with her on most issues, seems to be very available to her constituents and more directly involved in her community. Gov. Ron DeSantis has been much better than I expected.

I believe most people just want to be left alone to live their lives as they see fit and they see politicians as unable to relate to their lives. I’m more than willing to leave people alone while being readily available in the community.

– Lowering health care costs through price transparency, repealing Certificate of Need Laws, complete decriminalization of cannabis so decisions can be made between patients and doctors, and protecting the doctor/patient relationship.

– Repeal state laws restricting the purchase, ownership, and carrying of firearms and other weapons.

Less interference in our lives from the state and federal government.

Buddy MacKay. I feel he did the least amount of damage. Gov. Ron DeSantis has been doing a better than expected job and might capture that spot.

I would add the text of the Right of Adults to Cannabis proposed amendment.

I will make signs available, but they are not central to my campaign.

Whatever I feel like reading. I don’t have a go-to resource.

One-size-fits-all solutions don’t work and I don’t know what is best for you. You own yourself and the fruits of your labor.

I used to follow local minor league teams years ago. With the replacement of Wolfson Park and the old Veterans Memorial in Jacksonville games just don’t have the same atmosphere.