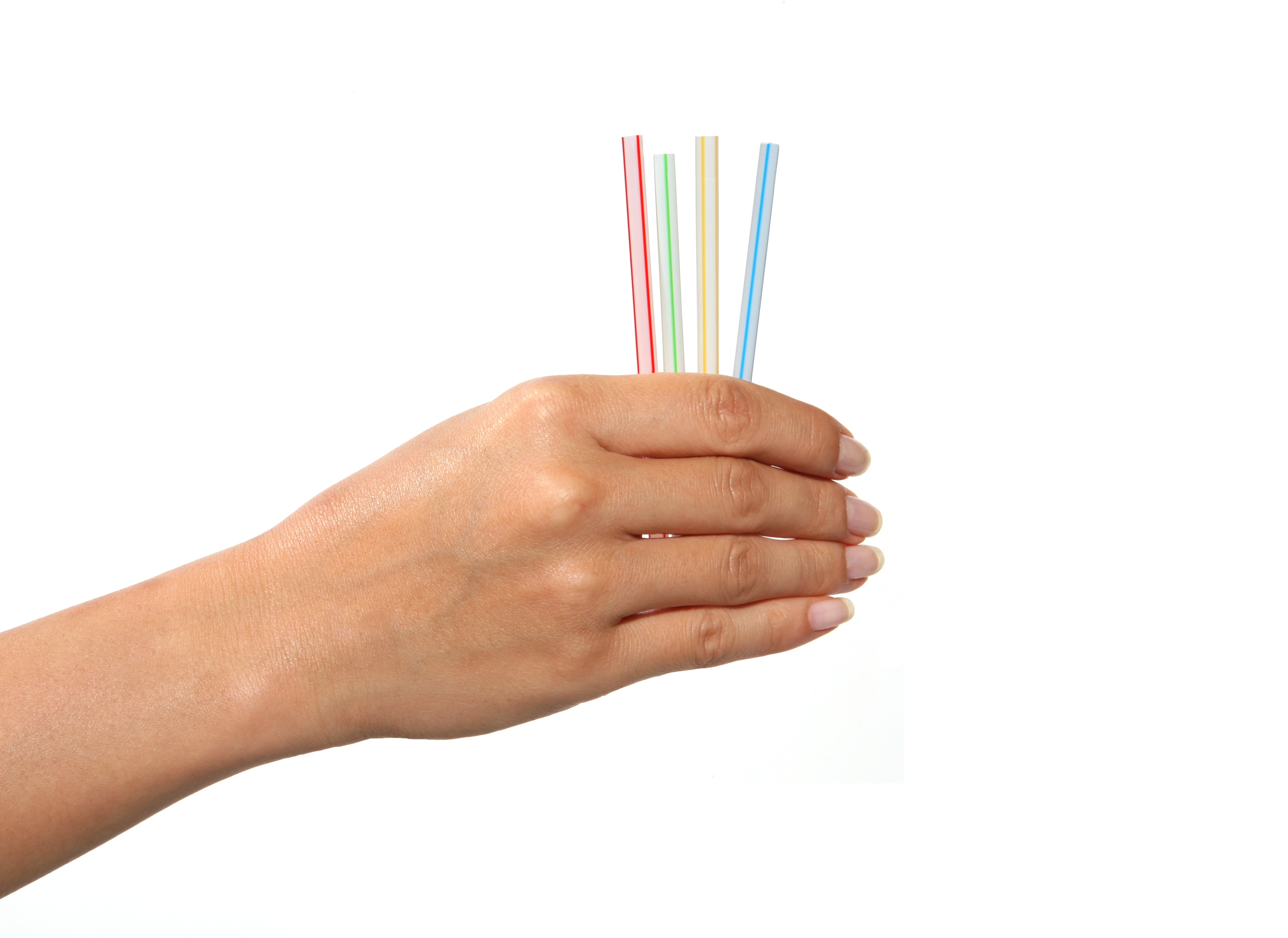 The results show Democrats favored even in races with strong incumbents.

The Tampa Bay Chamber of Commerce overwhelmingly backed Democrats even in races with popular Republican incumbents, according to results from the group’s annual Hob Nob Wednesday night.

Other potential upsets include Rep. Mike Beltran in House District 57 slightly behind his Democratic challenger Scott Hottenstein 51% to 49%.

Other races show close calls. Republican Danny Burgess collected 53% of the straw poll vote in the Special Election for Senate District 20 over Democrat Kathy Lewis, a lead much more narrow than political observers expect in that race.

Rep. James Grant had an even narrower lead in House District 64 over Democratic challenger Jessica Harrington with just a one vote difference between the two.

Charlie Crist, who faces a bevy of potential Republican challengers in Florida’s 13th Congressional District, claimed 58% of the vote. Amanda Makki was the top GOP candidate with 24% of the vote, results that mirror more scientific polling in that race.

The race for Hattersley’s current House District 59 shows Chamber members favoring the Democrat in the race, Andrew Learned, with 54% of the vote. Danny Kushmer leads Michael Owen 26% to 20% in the GOP primary.

In the open race for House District 70 to replace incumbent Wengay Newton, Michele Rayner and Michelle Grimsley are tied for the top spot, followed by Keisha Bell and Mark Oliver in third and fourth place, respectively. All of the candidates in that race are Democrats.

Former Hillsborough County Commissioner Kevin Beckner leads School Board member Cindy Stuart 61% to 39% in the race to replace Pat Frank as Clerk of the Court.

Incumbent Democrat Charlie Justice has the same lead in District 3 over his Republican challenger Tammy Vasquez.

In the open race for District 7 to replace outgoing Commissioner Ken Welch, Rene Flowers led with 38% of the vote, followed by Newton with 34%. No party affiliated candidate Maria Scruggs, the only non-Democrat in the race, came in third with 17% followed by Frank Peterman with 10%.

nextMore than 7K new COVID-19 cases as testing bounces back