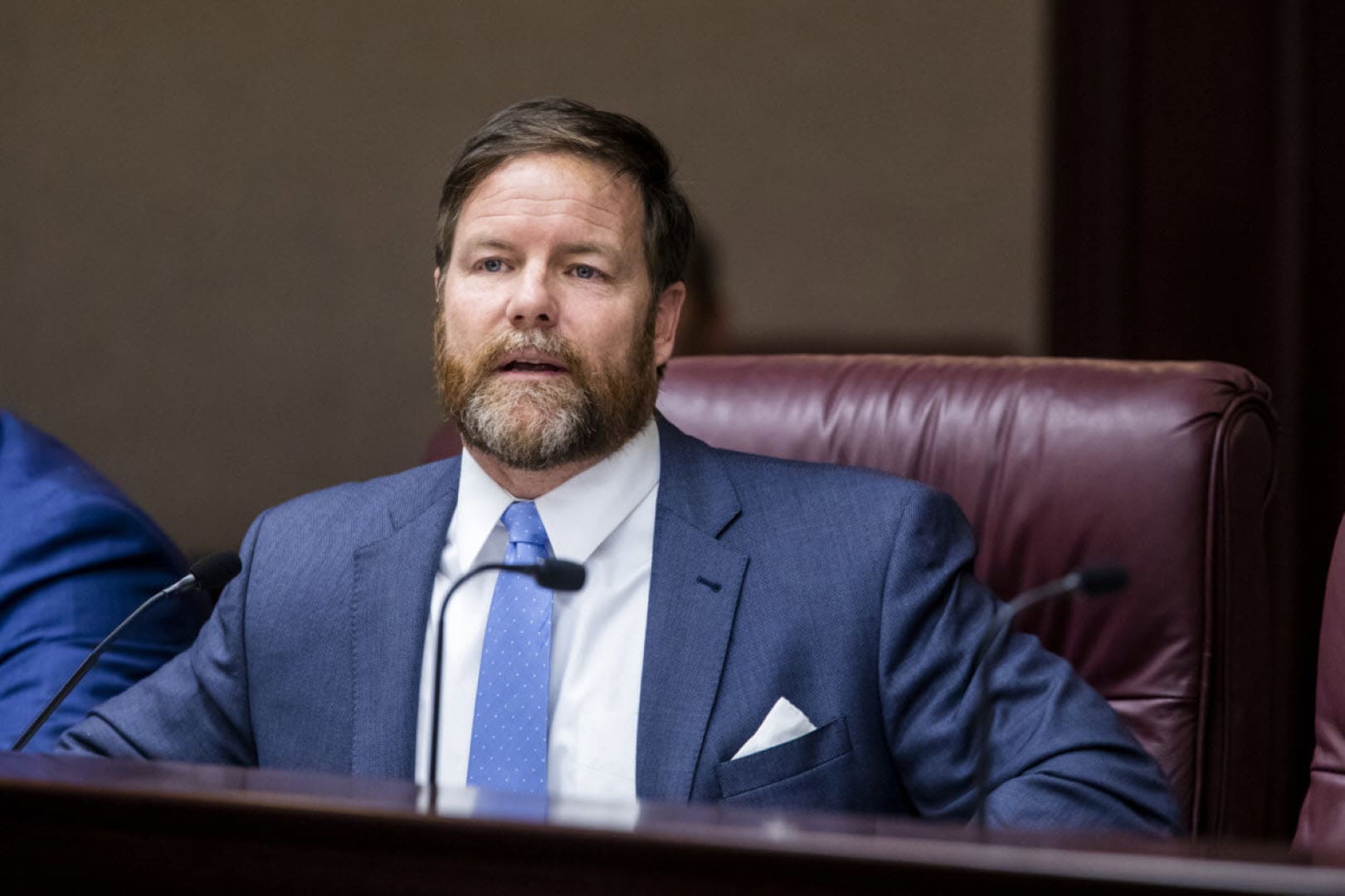 Bean is trying to block Adkins' latest attempt at a political comeback.

But that won’t happen if a fellow Republican and former legislative colleague who represents the same area she once served has anything to say about it.

Bean’s attempt to block Adkins’ political comeback is no shock. He backed Kathy Burns over the former legislator four years prior in the race for Nassau County School Superintendent.

“Justin’s hard work and dedication is commendable. His passion shows in his work with nonprofits, as an elected public official, and through his personal daily life. He has been a dedicated leader in Nassau County and is the true experienced leader we need to protect voter integrity as our next Supervisor of Elections,” Bean said of Taylor, a current Nassau County Commissioner.

“He is a team builder and knows how to motivate others. I can’t think of anyone better to carry on the great work of Vicki Cannon than Justin Taylor,” Drew said.

“Justin is a hardworking man of integrity. He has the experience implementing processes while saving thousands of tax dollars. He is the type of experienced leader we need in the Supervisor of Elections Office. I hope you will join me in voting for Justin on August 18,” Hickox urged.

Added Taylor, “I am humbled by the confidence these local Nassau County leaders have in me to be the next Supervisor of Elections of Nassau County. As your next Supervisor of Elections, I will always protect the ballot. This includes properly testing the equipment, training staff, and focusing on attention to detail to ensure that every vote will count. I would be honored to earn your vote when you go to cast your ballot,” Taylor vowed.

Taylor and Adkins are also running against a third Republican, Stan Bethea, in a race that will be decided on the August ballot, as no Democrat is running in the deep red county.

Money is tight for all the candidates during the stretch run, according to records from the Nassau County Supervisor of Elections.

previousSunburn — The morning read of what’s hot in Florida politics — 8.6.20