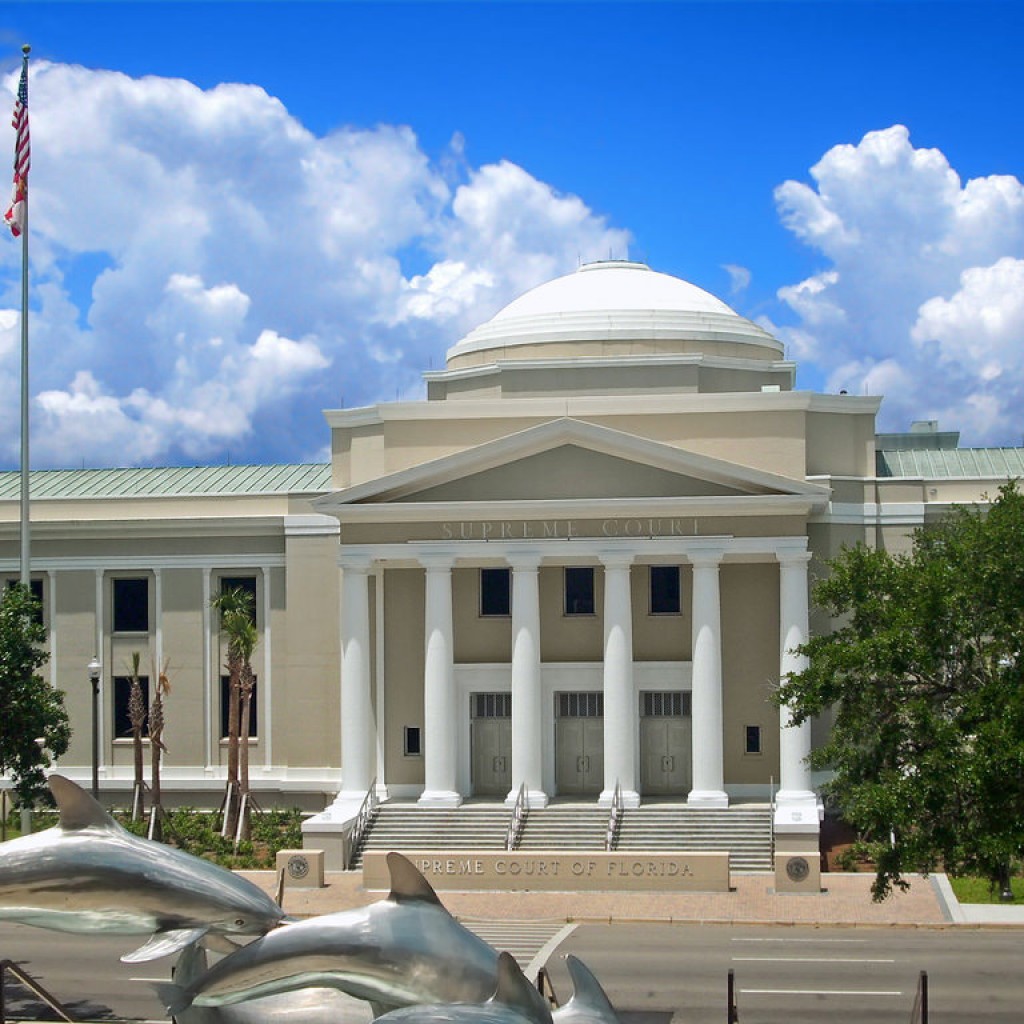 An investigation into claims of corruption and unprofessional behavior in the Osceola County Clerk of Court’s office concluded most of the claims were unsubstantiated, yet the extensiveness of the allegations and the findings are becoming a fiery issue in the Aug. 18 election for that office.

The investigation and report were commissioned by incumbent Osceola Clerk of Court Armando Ramirez, after he received three whistleblower reports from his staff. He said he responded with reforms and disciplinary measures for staff who were cited for any claims that had any substantiation.

The report was delivered to his office on May 21 and included some substantiated findings.

The allegations ranged from staff conducting political campaign business on the job, a pattern of hirings, promotions, and other human resources moves benefitting family and friends of top administrators, including Ramirez, and office behavior that included the use of coarse racial and homophobic slurs by top administrators. The 47-page report only came to light publicly this past week.

“What I have done is taken seriously the findings of the report and made internal changes to address concerns raised. My goal is to ensure the actions of all employees in my office are ethical and focused on providing quality services,” Ramirez said in a written response to Florida Politics.

These are not the first allegations of political activity and nepotism charged against Ramirez’s office. Similar allegations came to light in whistleblower complaints and reporting in the Orlando Sentinel and other media in 2014 and 2015. Ramirez’s election opponents have been running all year on platforms calling for changes to the culture within the Clerk of Court’s office and expanding professionalism, accountability, and transparency. There also are at least two active lawsuits, including one from Ramirez’ executive assistant and special projects manager Jessica Echevarria, who filed one of the whistleblower complaints.

“They have a lot of mess going on,” said Jossue Lorenzo, a clerk deputy running for Clerk of Court.

“I didn’t know so much crap was going on. In my book, it was like, ‘Wow!'” said former Rep. John Cortes, another candidate.

“It is a damning report,” said School Board Member and lawyer Kelvin Soto, another candidate.

The four — Ramirez, Lorenzo, Cortes, and Soto — meet in the Aug. 18 Democratic primary. There are no other candidates, so the winning Democrat wins the election.

“I think the citizens of Osceola County deserve better. And they’re not getting that,” Soto said. “Now we have an independent and valid analysis of the problems of that courthouse done by a firm hired by the very Clerk that’s running it. So now we know why we need to change.”

Soto charged that the organization is “so unprofessionally run” that it cannot be expected to modernize its technology and activities to address the new normal in the coronavirus crisis. “I’m going to change that,” Soto said.

Lorenzo charged that the same environment, has led him to see “a lot of errors get made” and “a lot of judges get upset.”

Ramirez responded by pointing out that while many charges were leveled by the whistleblowers and in the lawsuits, few were substantiated by the investigation. He said he would never “authorize or condone” alleged activities ranging from key staff members not showing up for work and then being covered by top administrators, employees being told to work on political campaigns, and administrators using racist and homophobic slurs. He said he was unaware of the allegations and took actions when he learned of them, including firing at least one key staff member and suspending another.