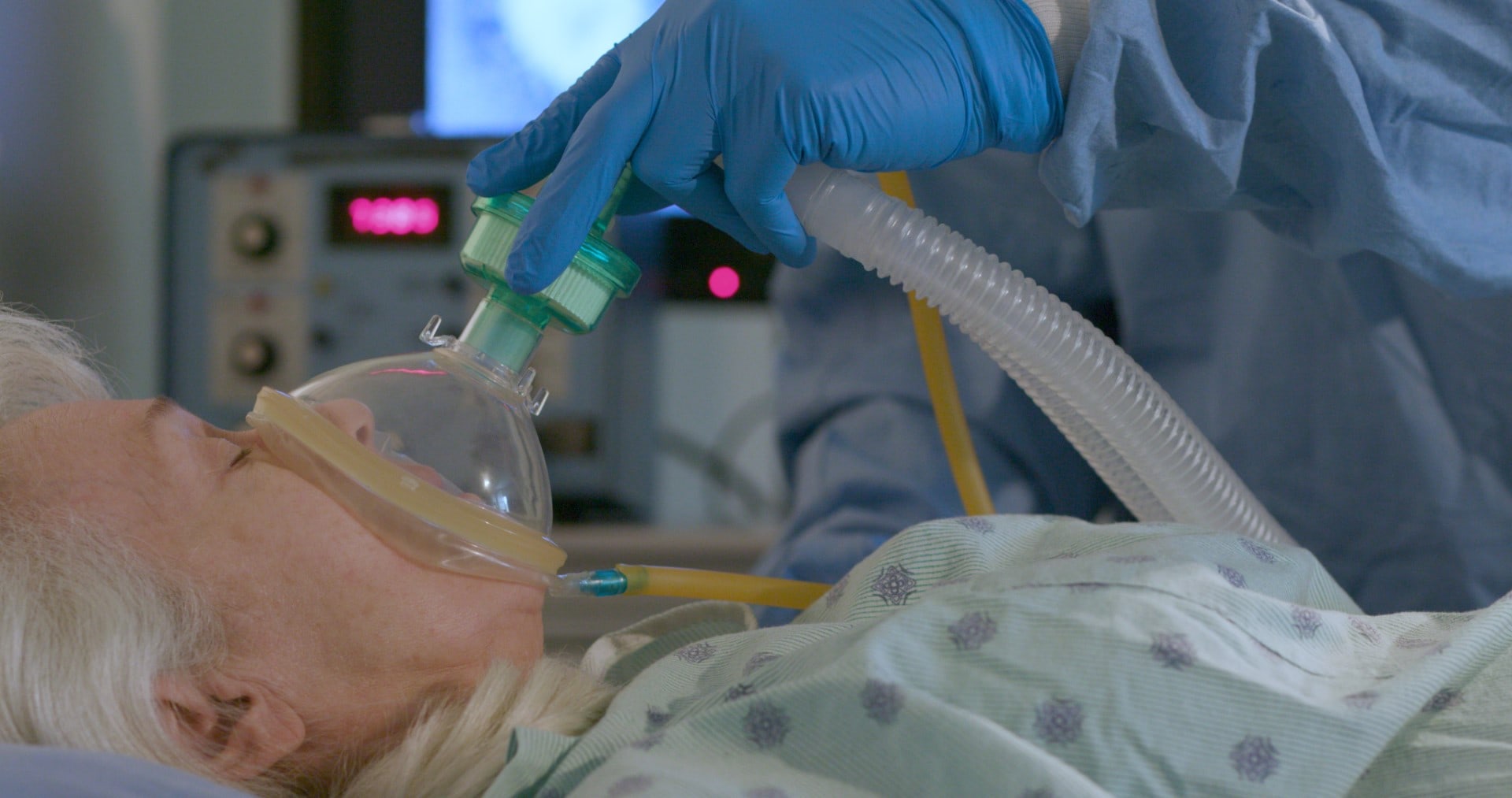 Tuesday's report shows just how volatile the region's fight against the virus remains.

Over the next five days, the average daily death toll dropped to just 38. That number had declined for three consecutive days, with 32 deaths recorded Monday.

All three counties also saw a day-to-day increase in the share of coronavirus tests coming back positive. That daily number can fluctuate, however, and the weekly trends continue to show downward movement.

Still, Tuesday’s report shows just how volatile the region’s fight against the virus remains. Promising signs continue to emerge here and there, only to be dashed days later with a surge in deaths, hospitalizations or new cases.

The weekly trends only cement that haziness. While the positivity rate and average daily death toll is trending downward the past two weeks, the average number of daily hospitalizations, a lagging indicator from new cases, continues to climb.

Both counties had routinely seen around 90% of adult intensive care unit (ICU) beds occupied in recent weeks. That metric had dropped in recent days and remains below 88% in Broward and around 86% in Miami-Dade. That’s a tick upward from Monday morning’s numbers and remains above the state level of 81.7% capacity.

Broward and Palm Beach have remained below a 10% positivity rate over the previous week thanks to strict social distancing measures being implemented in those counties. Miami-Dade’s number is trending downward as well but remains at 13.2% for the past week.

Deaths and hospitalizations are lagging indicators, however. Tuesday’s report shows the region may still need more time before those two metrics drop for good.