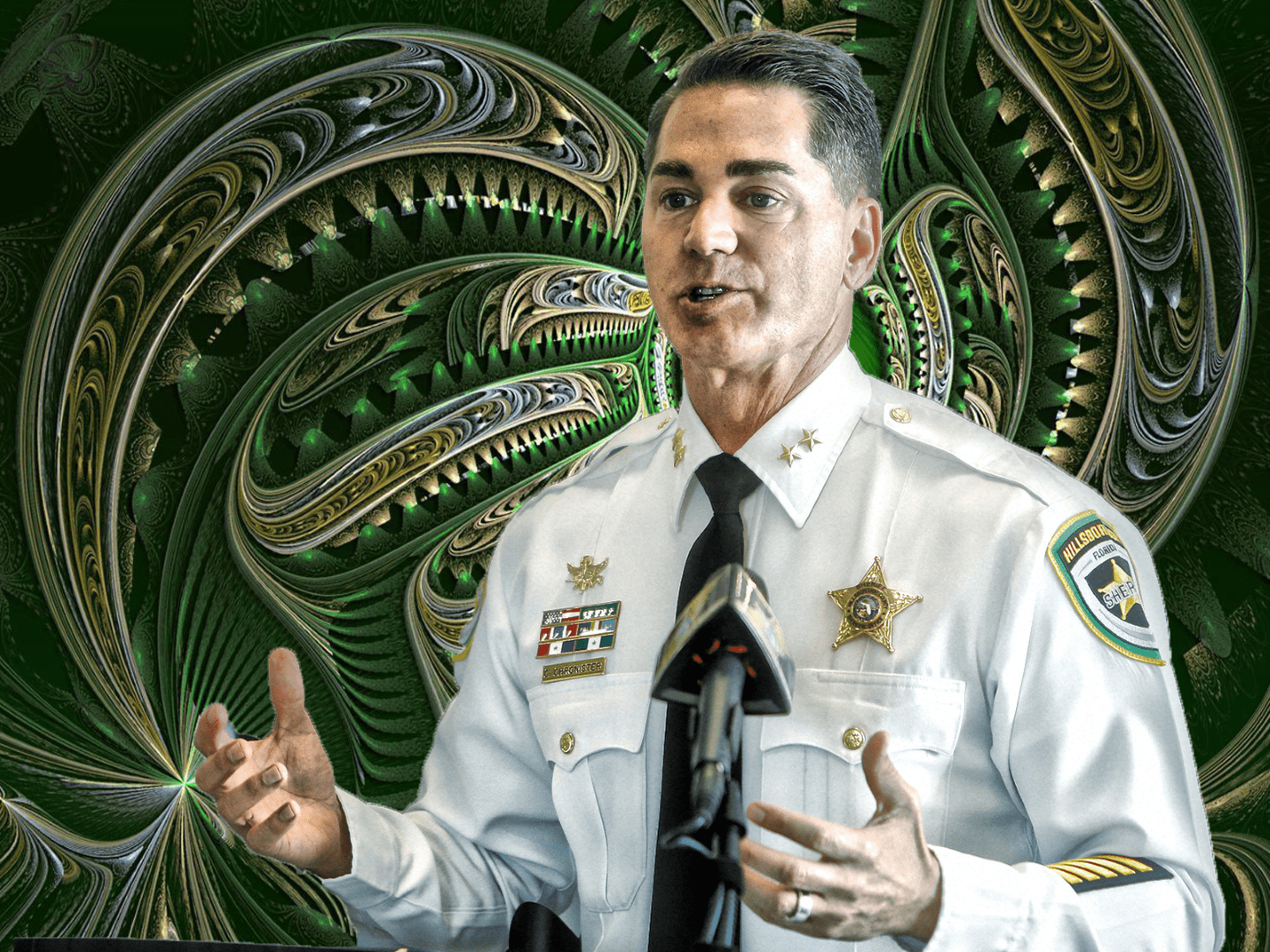 Chronister faces criticism over past support for Democrats.

“Since I can’t vote in Hillsborough County, would you do me a favor and vote Chad Chronister? We will both appreciate you keeping Chad as your Sheriff,” Judd said.

“Chad Chronister is my friend and he’s a great Sheriff. He locks up criminals to keep you safe.”

Judd’s endorsement is a big win for Chronister as he faces criticism within his own Republican Party for being too liberal.

Chronister faces fellow Republican Charles Boswell in the Aug. 18 primary. Boswell’s supporters have been flooding social media with critiques over Chronister’s past support for Democrats including monetary contributions to former President Barack Obama and his endorsement of Hillsborough County Commissioner Les Miller, a Democrat, for Clerk of Court.

Miller briefly ran for the seat but dropped out saying he wanted to retire. Two Democrats are now running — former Hillsborough County Commissioner Kevin Beckner and Hillsborough County School Board member Cindy Stuart. There isn’t a Republican in the race.

And in what might have been a surprise to some, Judd recently endorsed Lakeland City Commissioner Scott Franklin over incumbent Ross Spano in Florida’s 15th Congressional District.

Facing a primary challenge, Chronister has been tracking to the right on issues. Early in the pandemic he released some inmates from the Hillsborough County jail, citing protections as the virus grew.

But more recently he has sided with conservatives, voting against a countywide mask mandate.

Still, Chronister has the advantage in the race. He has raised more than $300,000 for his campaign account compared to Boswell’s $45,432. To further an already massive funding gap, Chronister raised nearly $1 million in his affiliated political committee, Friends of Chad Chronister. Of that, he has nearly $850,000 still available.

The winner of the GOP primary will face Democrat Gary Pruitt and no party affiliated candidate Ron McMullen in the Nov. 3 general election.

Boswell has said he’ll support Pruitt in the general election if he’s unsuccessful in the primary.