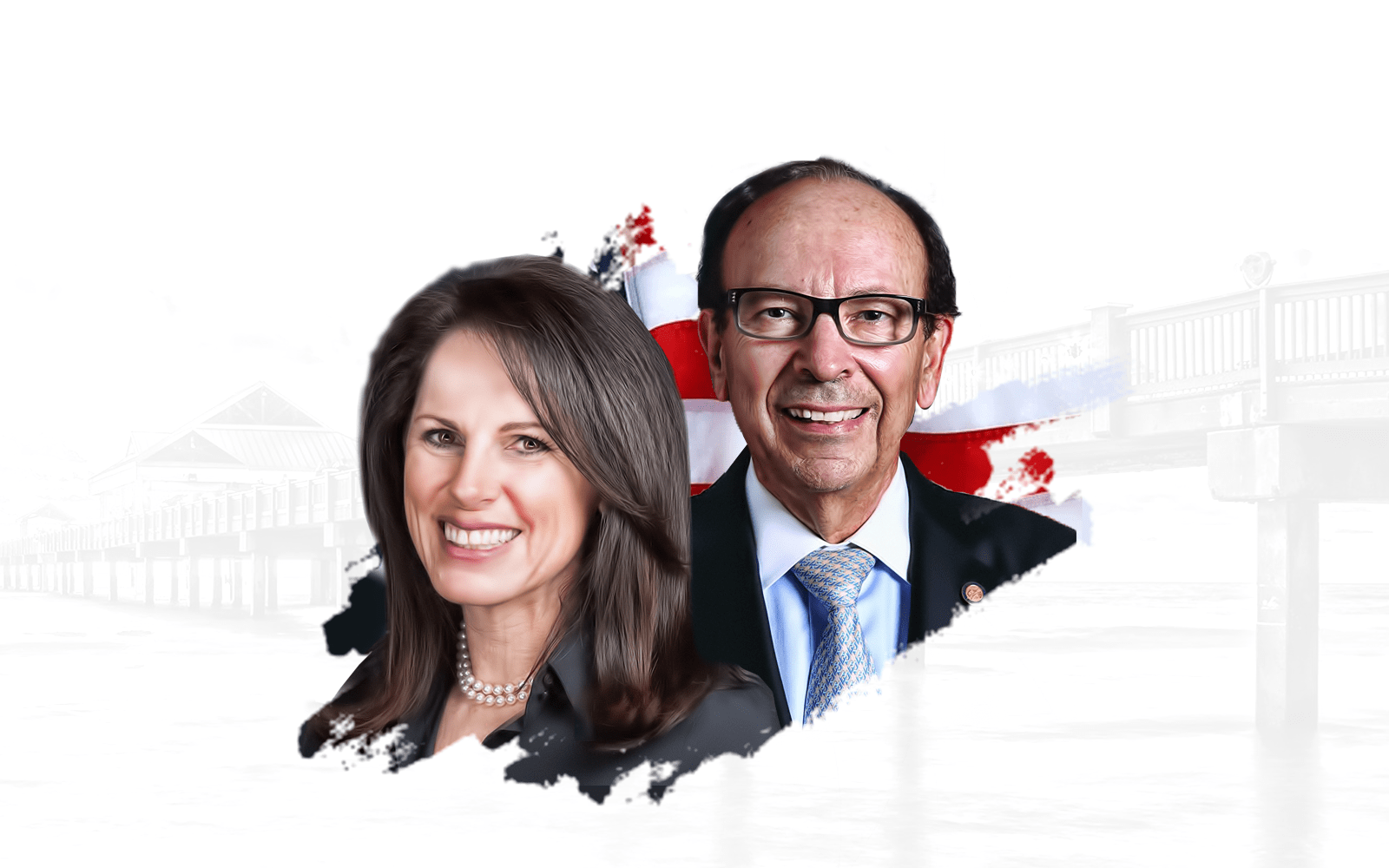 Polsky leads by double digits with Tuesday's election closing in.

That’s despite Slosberg dumping more than $1.5 million into the race. Almost all of that money came from Slosberg’s own pockets. He largely self-funded his campaign, adding less than $40,000 in outside donations.

The new poll has Polsky earning a near majority of the vote at 49%. Slosberg secured just 37% support. The remaining 13.4% of voters were either undecided or wouldn’t disclose their vote.

Polsky’s edge expands when looking only at voters who had submitted their ballot prior to the survey, which ran on Friday, Aug. 14. Among that group, Polsky leads by a massive 58%-36% margin. Slosberg has the edge among respondents who “plan to vote,” topping Polsky 41%-34%.

The survey sampled 477 likely primary voters and has a margin of error of 4.5 percentage points, putting Polsky’s overall lead outside the margin of error.

The SD 29 seat opened up on May 19, when Sen. Kevin Rader announced he would not seek reelection.

The latest financial reports show Slosberg spending nearly $495,000 in the closing stretch of the campaign. Those reports cover financial activity from Aug. 1-13.

Randi Gold PR & Strategic Media cashed out big thanks to Slosberg’s spending spree. He paid $376,000 to the firm in four separate payments for various media buys. JG Strategies received more than $50,000 from Slosberg for direct mail and management expenses. Slosberg also sent more than $10,000 each to Compete Digital Services and Judith Stern Consulting.

Polsky collected more than $520,000 in outside cash during her Senate run alone. That’s in addition to money she brought over from her House bid prior to declaring for the SD 29 contest.

The winner of Tuesday’s election will face first-time candidate Brian Norton, a Republican, in the General Election. Norton has raised just over $16,000 while adding more than $25,000 in loans as well.

Candidates and political committees faced a Friday, Aug. 14 deadline to report all financial activity through Aug. 13.