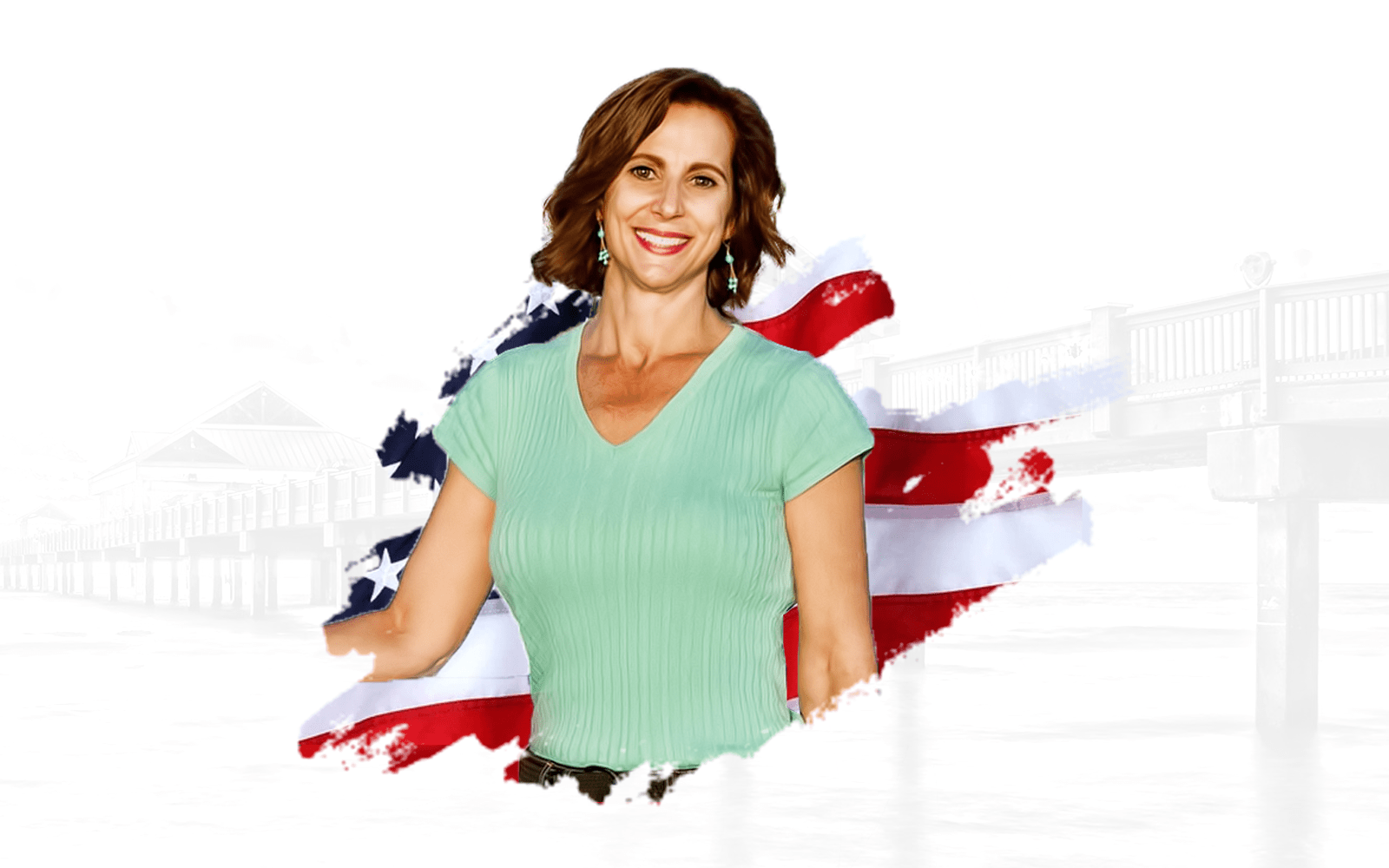 Although she had much of the party’s leadership behind her, Democrat Patricia Sigman has battled for months to win the faith and confidence of Senate District 9 Democratic voters, and on Tuesday that paid off.

Sigman won the SD 9 Democratic primary against four opponents who had struggled to turn their own constituencies and grassroots supporters into large enough coalitions to overcome her well-funded, professionally run campaign. They also received some support in recent weeks from a mysterious dark-money PAC that spent $163,000 on ads attacking Sigman.

“From day one, our campaign to unite for change has been about putting people first, not the powerful. For too long, decisions affecting working families in our state have been dictated by Tallahassee Republicans beholden to the special interests and insiders who fund their campaigns. That changes now,” Sigman said in a written statement released Tuesday night.

“Once I defeat Jason Brodeur this fall, we’re going to expand quality, affordable healthcare to every Floridian, fully fund our public schools, and focus on solutions that help workers as we recover from the pandemic, not the wealthiest and largest corporations. I’ve spent my career fighting for the people of Central Florida and I cannot wait to bring that fight to the Florida Senate!”

“Patricia Sigman’s career standing up for workers shows that she is the results-oriented leader needed to fully fund our public schools, fix our broken unemployment system, and expand access to healthcare for all Floridians,” he said.

She picked up more than 50% of the vote in Tuesday’s primary in both Seminole and Volusia counties, compared with about 15% for Altamonte Springs lawyer Alexis Carter, about 13% for Oviedo engineer Rick Ashby, Aaron 10% for Altamonte Springs health care worker Guerdy Remy, and less than that for Geneva security consultant H. Alexander Duncan.

That sets up the match that Tallahassee Democrats recruited Sigman for last winter: Her versus Republican former Rep. Jason Brodeur of Sanford.

That likely opens a high-price battle for the open SD 9 Senate seat representing Seminole County and parts of southern Volusia County. It has been in Republican control for decades. But Democrats think it is ripe. The popular incumbent, Republican Sen. David Simmons, is stepping down, and the voter registration base is now close to even between the parties.

Brodeur started running shortly after his last election to the House of Representatives in 2016. He amassed sizable campaign chests and spent many years currying favor with the economic powers in Seminole County as president of the Chamber of Commerce and as a reliable business contact in the Legislature.

Sigman has twice been named Lawyer of the Year for Employment Law by Orlando Magazine and is a frequent lecturer on employment law, including delivering a TEDx speech in Boca Raton, according to her biography posted on her law firm Sigman & Sigman‘s website.