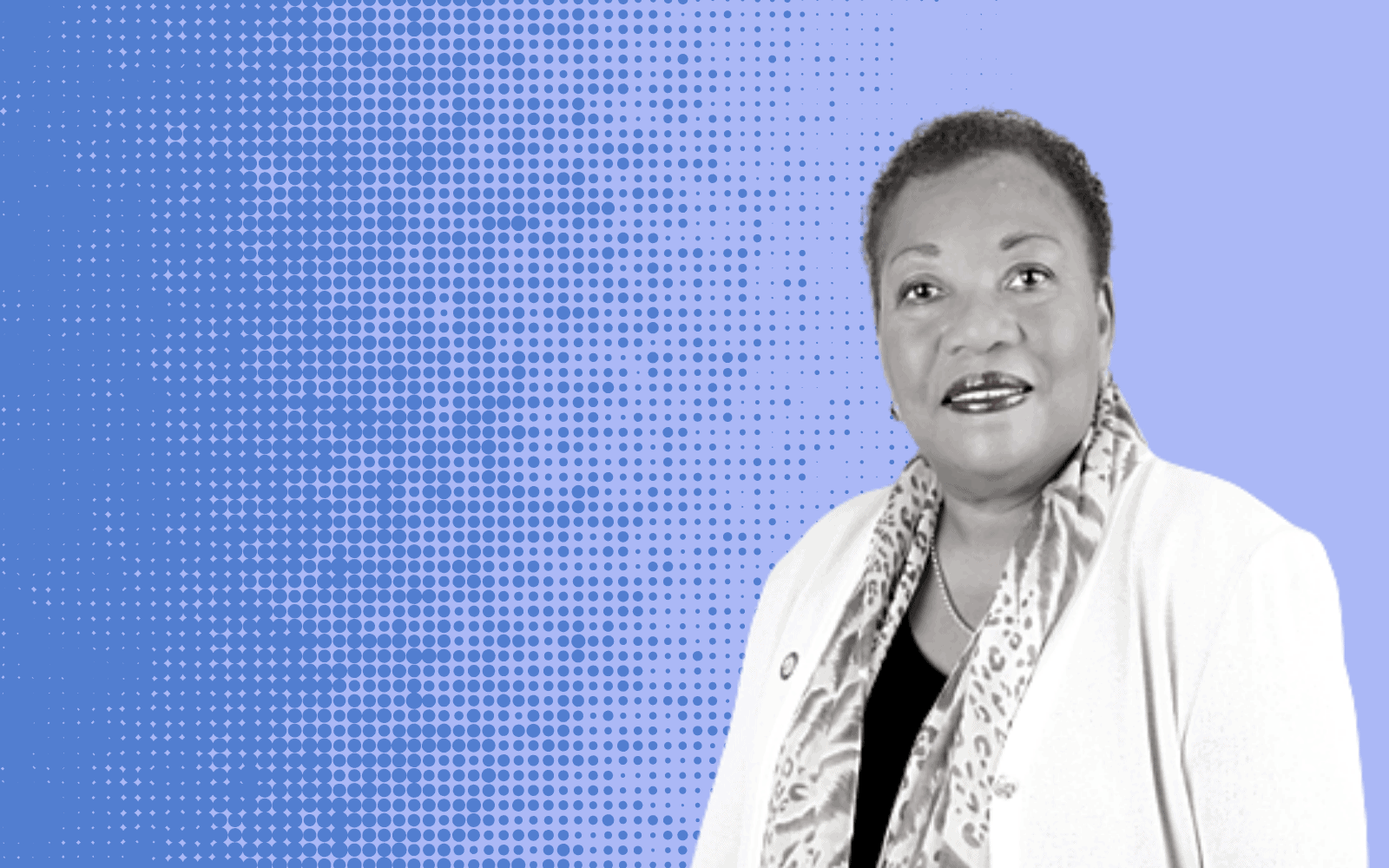 The seat has now been vacant for nine months.

Windemere Rep. Geraldine Thompson on Monday filed a rehearing motion in her challenge to Renatha Francis’ appointment to the Florida Supreme Court.

In the motion, Thompson argued the Court should order Gov. Ron DeSantis to immediately appoint one of the seven constitutionally qualified individuals originally certified earlier this year. According to the motion, the seat has now been vacant for nine months.

“Governor DeSantis lacked the legal authority to appoint Judge Francis to that position,” the motion says. “Governor DeSantis has no authority to further delay the appointment of an individual to fill the vacancy created by Justice Luck because he is already well beyond the 60-day time limit that expired on March 23, 2020.”

Thompson’s lawsuit claimed Francis was ineligible for appointment because she had not been a member of The Florida Bar for at least 10 years.

DeSantis, meanwhile, defended the appointment and argued Francis would be eligible before she took her oath for the court.

In an opinion published Thursday, Florida Supreme Court Justice Carlos Muniz agreed with Thompson and wrote that DeSantis “exceeded his authority” when appointing Francis on May 26.

According to the opinion, Francis will not reach the mandated 10 years until Sept. 24.

While five other Justices concurred with the ruling against the appointment, the Court described Thompson’s requested remedy as “insurmountable.” In his written opinion, Muniz said the Court cannot invalidate the appointment or require DeSantis to appoint someone else from a new list of candidates as requested by Thompson.

He added that the “correct remedy,” which would be to appoint an eligible candidate from the existing list, is contrary to Thompson’s stated objectives.

“Therefore, we hold Thompson to the remedy she requested and deny her petition,” Muniz wrote.

William Ponall and Lisabeth Fryer represent Thompson in the case.