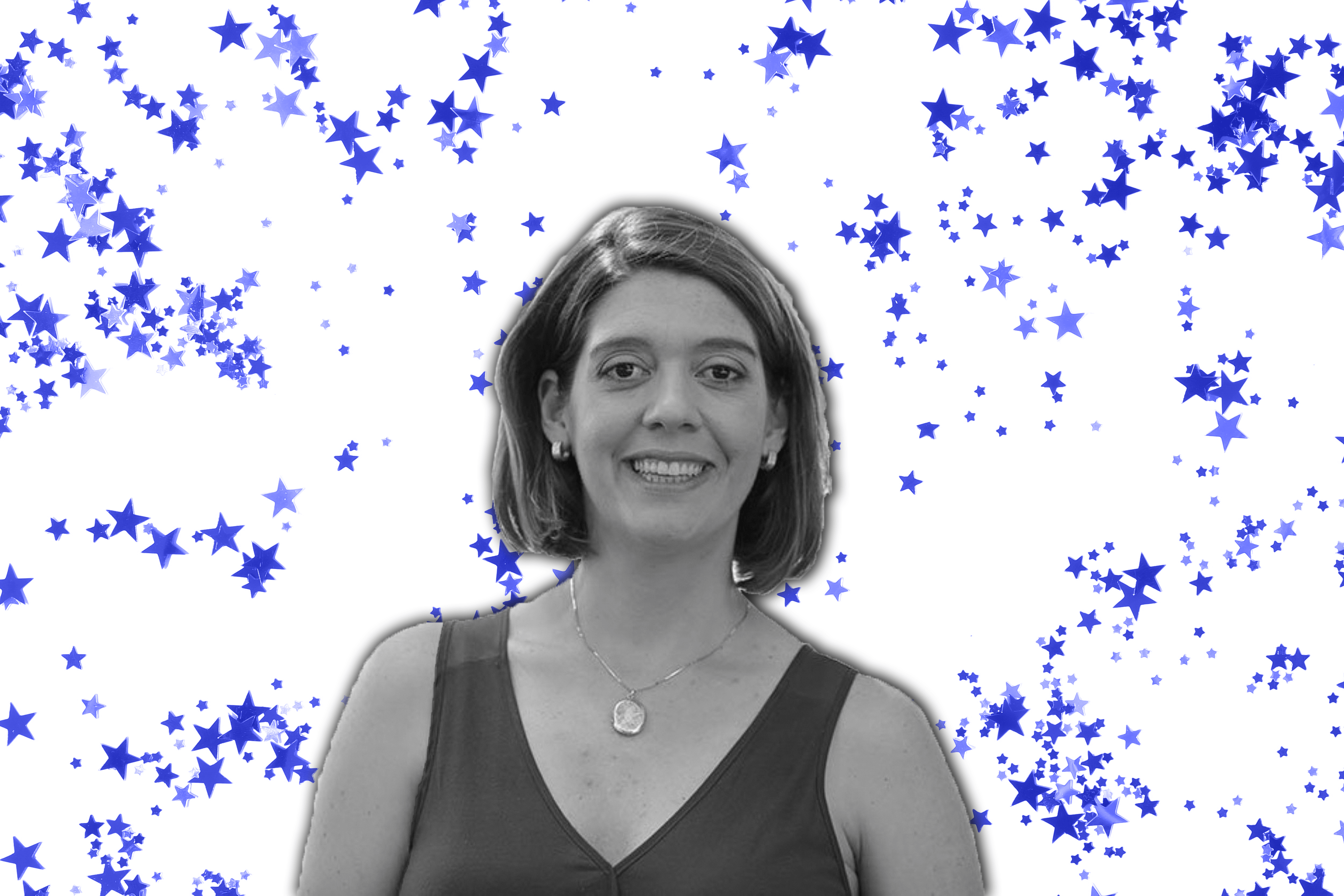 Webb's lead is one-point higher than her 2018 victory.

Rep. Jennifer Webb has a seven-point lead over her Republican challenger this year for House District 69.

In a St. Pete Polls survey, Webb leads her opponent, Linda Chaney, with 48% of the vote compared to just 41% for Chaney.

That’s one point higher than Webb’s first election win two years ago when she bested Republican Ray Blacklidge by six points in the district.

The district, which covers parts of Pinellas County including Gulfport, west St. Pete and the southern Gulf beaches, has a razor thin edge for Democrats, with 35.6% of all registered voters Democrats and 35.3% Republicans.

However, Republicans hold an also razor thin lead in active voters with 38.3% of all registered Republicans having voted at least once in the last four years compared to just 37.8% for Democrats. The difference negates any small lead Democrats hold in overall registration.

Since the 2016 election, when Webb lost to then incumbent Rep. Kathleen Peters, Democrats added voters, while Republicans lost voters in the district.

Webb’s lead is particularly striking when considering outcomes in the 2018 election for Governor within the district. Democrat Andrew Gillum led now Gov. Ron DeSantis by just two points in the district.

But, former Vice President Joe Biden leads the district by the same amount Webb leads Chaney, though with fewer undecided voters. About 52% of those surveyed support Biden while only 44% support President Donald Trump. Only 3% of surveyed voters said they were undecided. Meanwhile, 11% of HD 69 voters are undecided in the Webb/Chaney matchup.

Webb leads in every single racial demographic except for Asian or Pacific Islanders, where the two candidates are even at 33%. However, only nine polled voters fell into that demographic, making it statistically insignificant.

The two were the closest among White voters with Webb claiming more than 46% support compared to 43.5% for Chaney. Of the poll’s 658 likely voters surveyed, 577 were White.

Webb led by an overwhelming 84% to 16% among Black voters, though only 19 were surveyed. While the poll was overwhelmingly White, that mirrors racial demographics in the district where nearly 84% of all registered voters are White.

Webb’s lead, which falls well outside the poll’s 4% margin of error, could be at least in part due to her overwhelming fundraising lead in the race. Webb has raised nearly $194,000 as of Aug. 21, the most recent totals reported to the Florida Division of Elections. Chaney, meanwhile, has raised less than $18,000.

While that lead could be explained by Chaney’s comparatively late entrance into the race — she only entered the race in mid-April —Chaney hasn’t raised more than $5,600 in any fundraising period. Webb has had several five-digit fundraising periods. She’s also claimed more than $25,000 worth of in-kind contributions, mostly from the Florida Democratic Party.