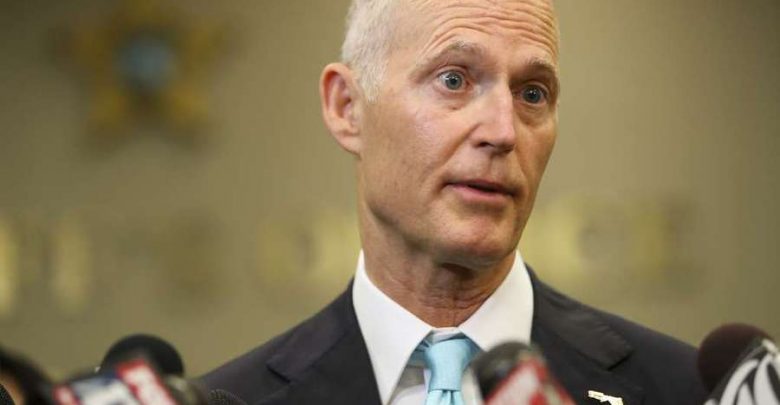 The 'New Cold War' on campus.

On Sept. 11, Sen. Rick Scott warned that what he has called a “New Cold War” with China has made its way to American college campuses.

The Senator, in an editorial that appeared on the conservative Town Hall website Friday morning, cautioned so-called “woke administrators” that Xi Jinping is watching … and waiting to punish Chinese national students for too much candor in American college and university settings.

“Now that a new semester is beginning and international students are returning to American universities, woke administrators and the universities they run will face a serious problem at the hand of General Secretary Xi,” Scott warned, citing the Hong Kong Security Law passed last year.

“The Chinese Communist Party (CCP) claims that it has global policing authority to prosecute anyone, anywhere, who might offend the delicate sensibilities of General Secretary Xi or even mention Beijing’s long list of human rights abuses,” Scott said, positing potential scenarios.

“In other words, if a Chinese student studying at an American university makes a comment in an online discussion that upsets General Secretary Xi, that student could be punished when they return home. In classrooms where Chinese politics are discussed, there is a fear that Xi’s surveillance state will also be present.”

The Senator urged universities to join together in resisting Chinese depredations, continuing a long-standing theme of hard hitting attacks against the Chinese Communist Party.

Last month, Scott posited that China was the functional equivalent of the Soviet Union, a monolith challenging American primacy.

“The reality is that China wants power, world power — and there is a sinister, Soviet-style plan to achieve it,” Scott wrote in a Washington Examiner op-ed.

Expect more Sino-centric messaging from Sen. Scott in the coming weeks as the 2020 presidential race finally hits the stretch run, as Scott contends Democratic presidential nominee Joe Biden would not stand up to China were he elected.

“The best thing for the communist government in China would be for Biden to be elected President,” Scott wrote in an op-ed for Fox News.