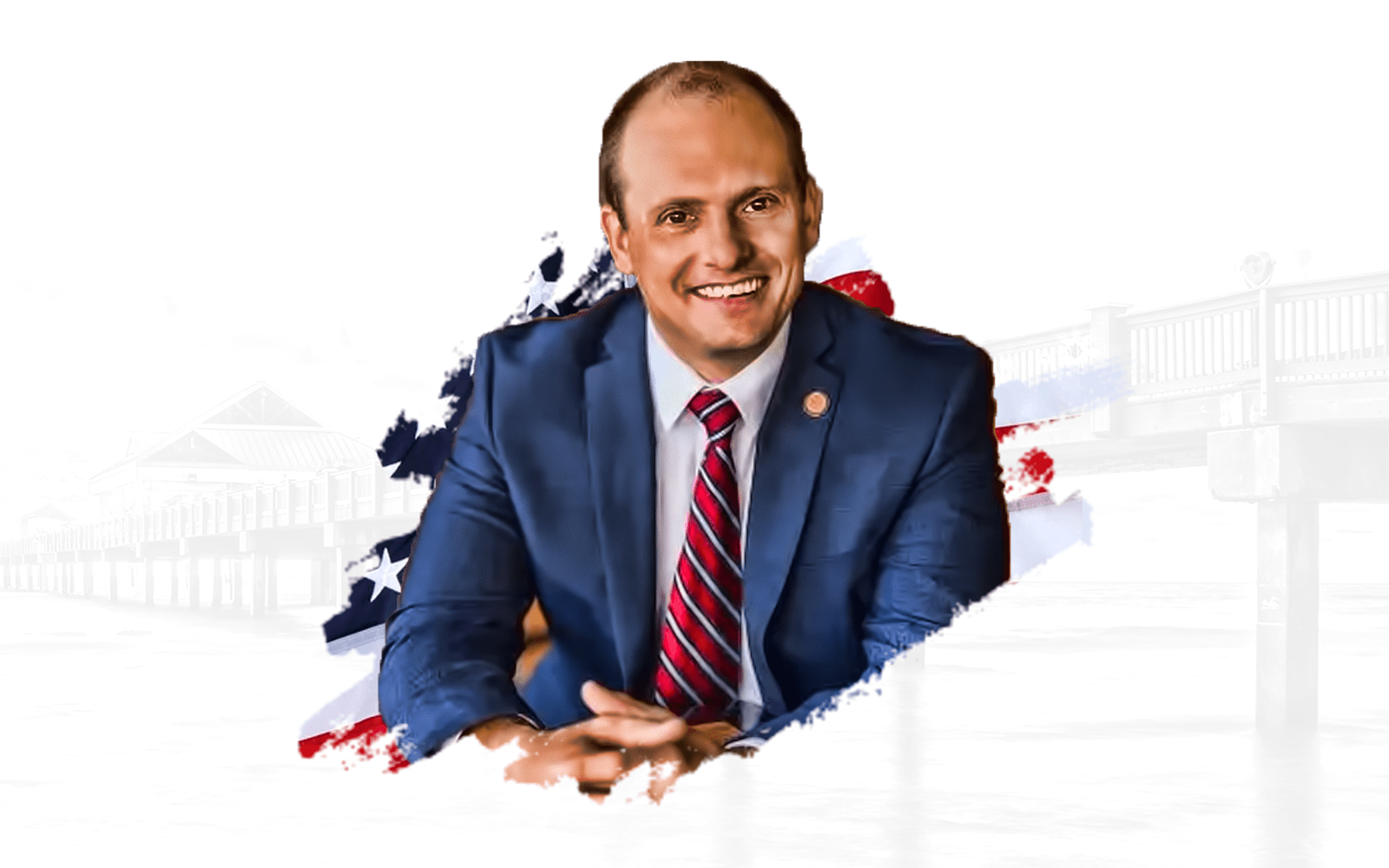 Rodríguez spent nearly $183,000 on advertising and production costs in the most recent two-week span.

Rodríguez pulled in more than $33,000 through his campaign account in the most recent fundraising period, covering Aug. 22-Sept. 4. Initiative for Florida’s Future, a political committee associated with his campaign, added another $5,000 from Aug. 22-28. The committee’s report covering Aug. 29-Sept. 4 was not available as of this posting.

Either way, that $38,000 total is enough to top his Republican challenger. Garcia raised just over $26,000 in the latest report. That’s her best fundraising period since she entered the race in early June, but still short of the haul from her Democratic incumbent.

Garcia’s political committee, No More Socialism, showed $0 in new contributions during the most recent fundraising period.

Non-party affiliated Alex Rodriguez raised no new money, according to the freshly-filed reports, and holds less than $800 total.

Sen. Rodríguez burned through nearly $183,000 during the most recent two-week period alone. More than $166,000 went toward advertising costs with Edge Communications. That firm, piloted by consultant Christian Ulvert, courted another $16,000 for production costs.

Garcia was much more muted in her spending, dropping nearly $15,000 in total. More than $8,000 went toward campaign signs with Gulf Coast Imprinting. Another $5,700 went to Footprint Ideals for phone banking and consulting.

Even with the upcoming ad blitz from Sen. Rodríguez, he still holds a hefty cash advantage in the contest, with nearly $523,000 between his two accounts as of this posting. Garcia holds close to $110,000.

Garcia founded Latinas For Trump and went on to work in the Donald Trump administration, serving as a deputy press secretary at the Department of Homeland Security.