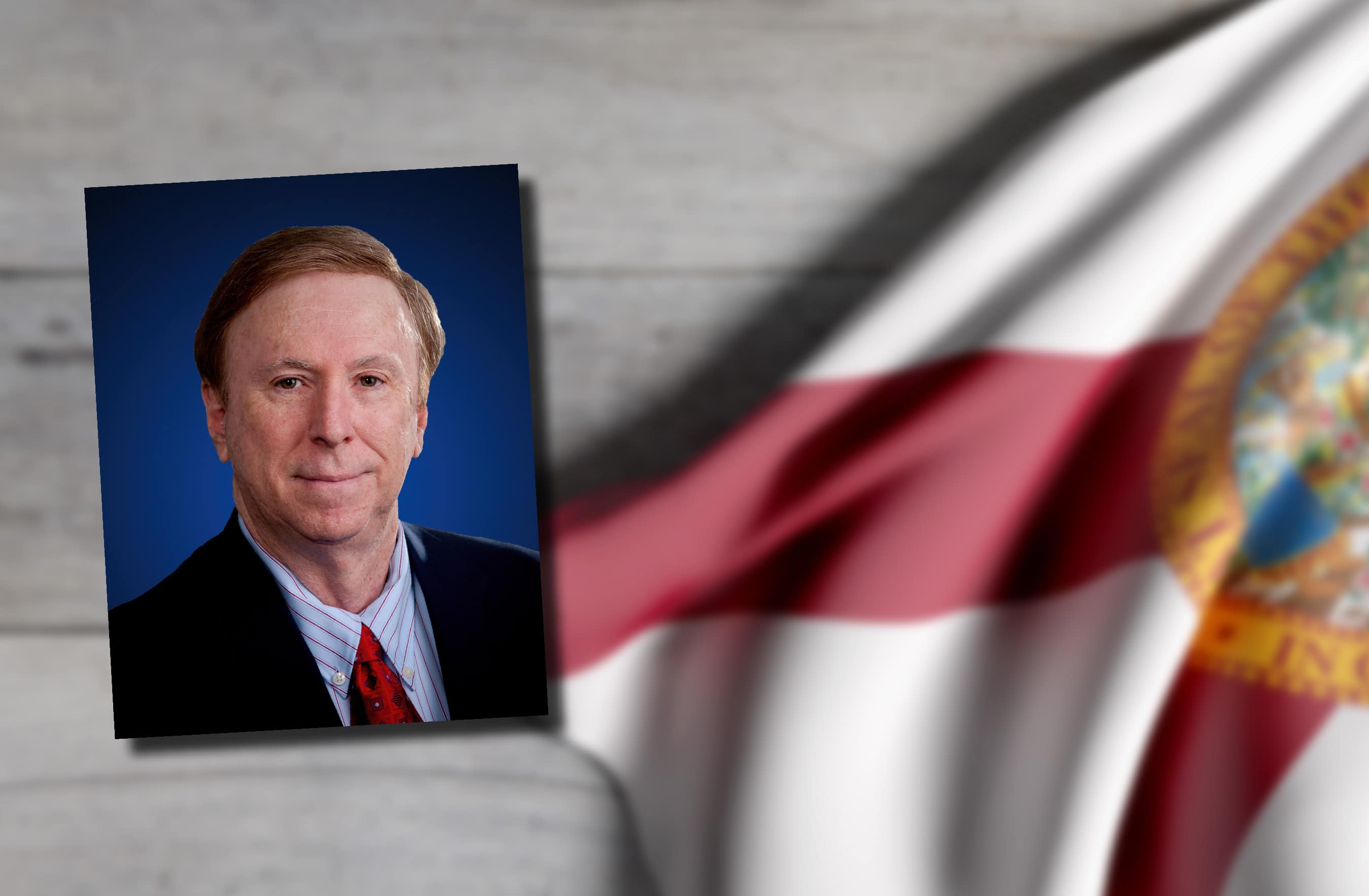 The chief legal officer and general counsel at Citizens Property Insurance Corp. is leaving his position in January.

Dan Sumner’s departure was announced in a letter to Citizens’ staff from Barry Gilway, the president and CEO of the state-backed insurer.

“In an unprecedented year of challenges and transition, it is with both sadness and gratitude that I share with you that Dan Sumner will be departing from Citizens in January of 2021,” he wrote.

“Dan has served Citizens’ for the past 10 years as Chief Legal Officer and General Counsel. As the longest serving member on the Executive Leadership Team, Dan has been integral in many landmark initiatives such as Citizens’ CAT Bonds and Florida’s AOB Reform Law.

“Additionally, Dan’s many accomplishments include his work on depopulation and Citizens’ Clearinghouse, securing a win at the Florida Supreme Court upholding Citizens’ bad faith immunity, creation of Citizens’ first Ethics and Compliance Officer and first Privacy Officer, creation of the Legal Billing Team, assumption of Public Records under Corporate Legal, and the buildout of Claims Legal to provide support to both up-front Claims and Litigated Claims.”

Gilway also credited Sumner for the development of Citizens’Legal Service and Purchasing Team, which has not had a formal bid protest in 4 years.

“Dan will also be remembered and appreciated for his ongoing support and participation in employee programs, including recognition of our annual Super Stars. At these employee events, Dan’s pride in Citizen’s employees and their accomplishments shines through in his words and enthusiasm for his team,” he concluded.

Gilway said the Citizens’ Board of Governors will start searching for Sumner’s replacement “in the coming weeks.” Sumner will officially leave the position on Jan. 8.