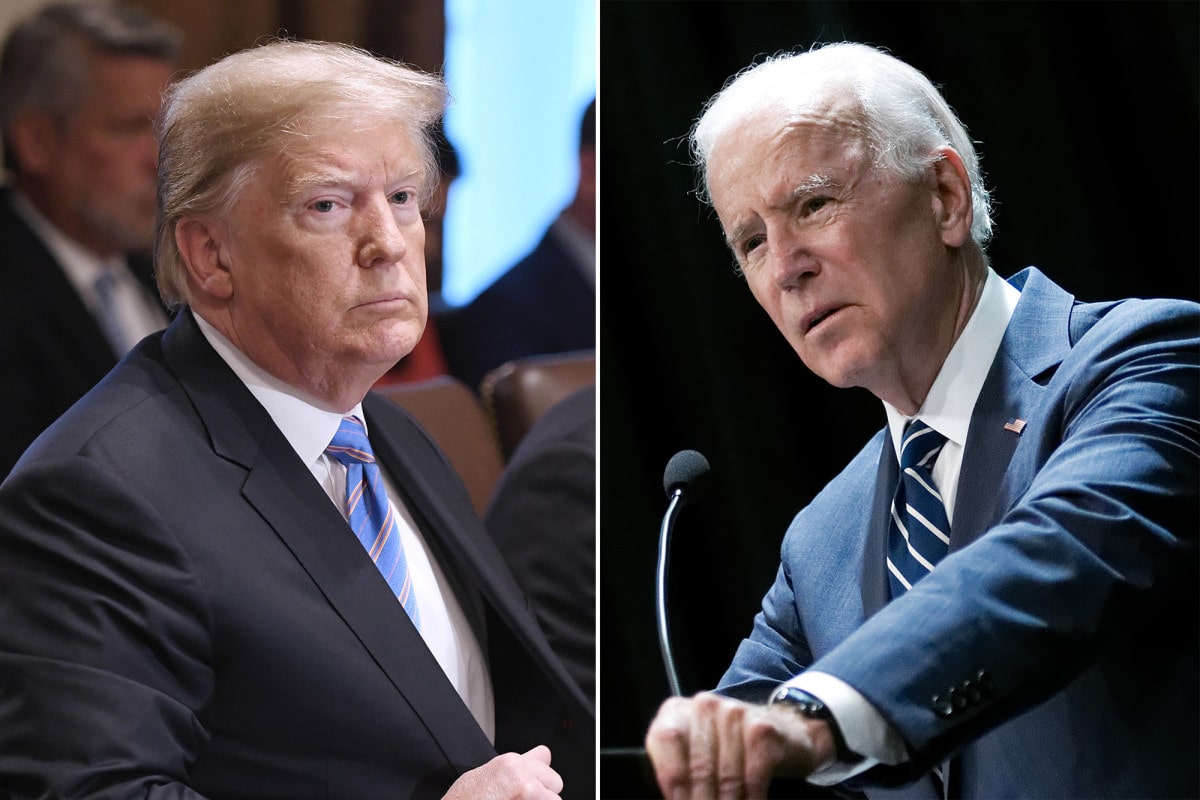 Trump's odds have improved since the poll's last version in May.

President Donald Trump is closing the gap in Florida as he attempts to hold off a challenge from former Vice President Joe Biden.

That’s according to a new survey from the Florida Atlantic University Business and Economics Polling Initiative (FAU BEPI). The poll puts Biden, the Democratic presidential nominee, at 49% support. Trump, the Republican incumbent, is earning 46% support.

That 3-point lead is within the poll’s margin of error of 3.8 percentage points. It’s also a narrower edge for Biden than the last FAU BEPI survey in May, which saw Biden ahead 53%-47%.

“Florida continues to be too close to call, but the enthusiasm still favors President Trump, and that could be the difference,” said Kevin Wagner, a professor of political science at FAU and a research fellow of the Initiative.

“With only 5% of the voters undecided, this election is less about persuasion and more about turnout.”

Those undecided voters are leaning toward Trump, according to the survey. After forcing undecideds to pick between the two, the majority went for Trump, leaving the two candidates at a 50%-50% tie.

The survey found 97% of Trump supporters and 94% of Biden backers are locked into their respective selections. Among the 631 registered voters sampled, just 9% said they might change their minds before submitting their ballot. The survey ran from Sept. 11-12.

Voters put the economy as the top issue in the Nov. 3 election, with 37% saying it was most important. COVID-19 ranked second at 17%, followed by health care at 14%. Those three issues are inextricably tied, with the pandemic forcing a mass economic slowdown in recent months.

Still, voters are telling the FAU BEPI pollsters the economic effect of the virus reigns supreme in their minds.

“The economy is still the number one issue for voters, so that might explain why Trump has seen a bounce-back in the state,” said Monica Escaleras, director of FAU BEPI in the College of Business.

The survey also found 82% of voters were confident in the results of the election as President Trump continues to push unfounded and unprecedented claims for an incumbent that the November election will be rigged against him.