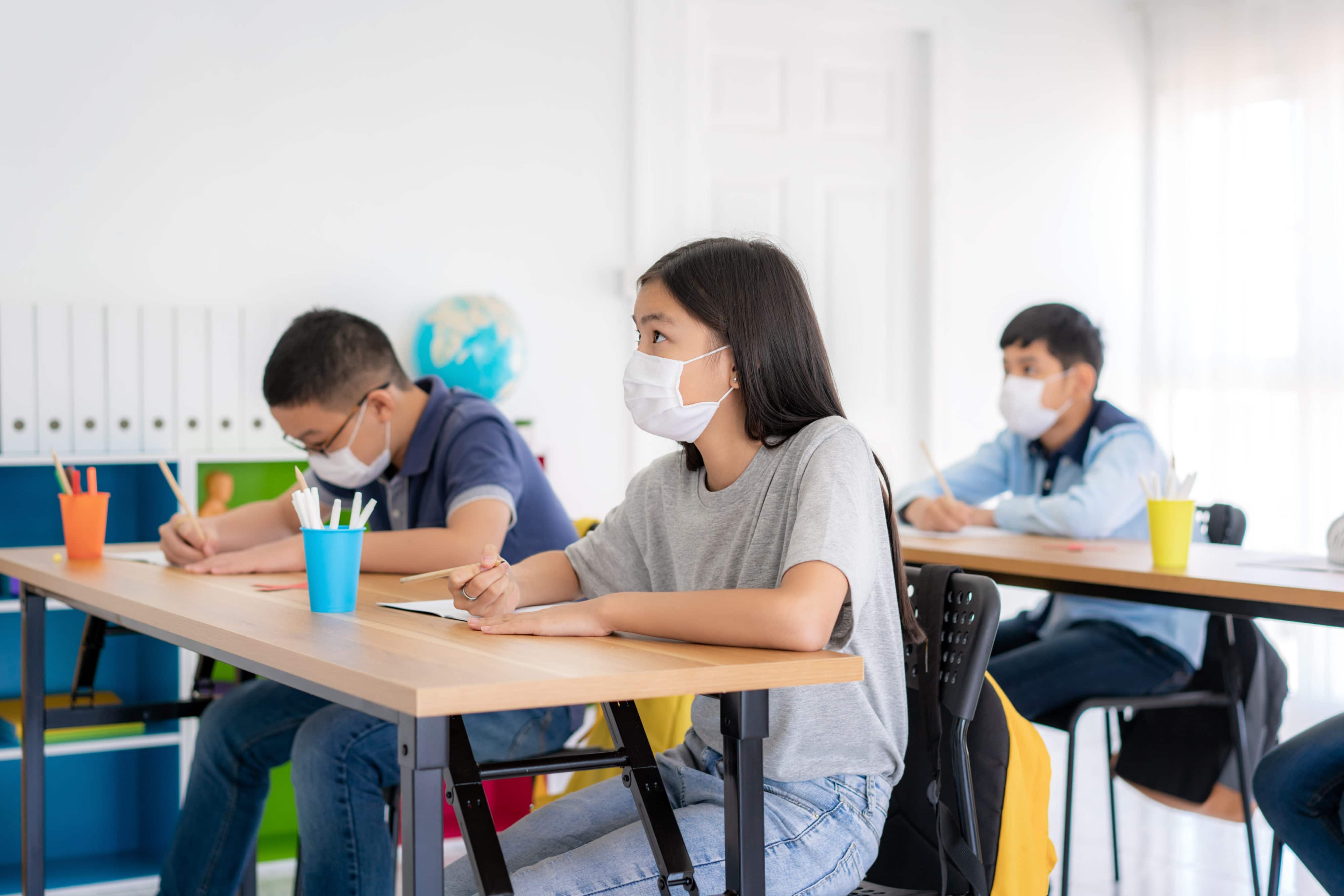 A Palm Beach County teachers union wants the district’s Superintendent fired for his handling of school reopenings while the state Wednesday reported more than 13,000 people have died of COVID-19 in Florida since March.

The union is calling for Superintendent Donald Fennoy to be fired because its members have “lost all faith” in his ability to successfully reopen campuses next week.

Classroom Teachers Association President Justin Katz made the announcement Wednesday in an email to members.

“CTA has tried to work with the current superintendent, but we have lost all faith and now have zero confidence that a righting of this rudderless ship is possible without immediate change,” the email said.

Katz said he plans to formally make the termination request to school board members at a board meeting later Wednesday, the Palm Beach Post reported. It is the first in-person meeting of the board since the coronavirus pandemic began.

A school district spokeswoman said there was no immediate comment on the teachers union’s letter.

Earlier this week, school board member Barbara McQuinn ruled out the possibility of a change in the district’s administration, saying it would be too disruptive.

“I think a change in leadership during this time would be a tragedy,” she told the Post Monday. “To have our efforts diverted from the job of educating our kids and keeping our kids and employees safe, what a terrible distraction that would be.”

In addition to teachers, school board members and principals have questioned Fennoy’s administration as the county’s public schools became embroiled in a chaotic last-minute effort to consider remote-work privileges for more than 1,500 teachers and other employees, the Post reported.

Palm Beach schools are scheduled to reopen for in-person classes Monday. Most other districts around the state have already reopened, but a few such as hard-hit Broward and Miami-Dade counties are still working on plans. In all districts, parents have the option to send their children to in-person classes or to keep them at home for online instruction.

The state health department announced Wednesday that another 2,355 people in Florida have tested positive for the virus and another 152 have died. That brings the number of confirmed cases in the state since March 1 to more than 670,000, with at least 13,100 deaths caused by the virus.

While the number of confirmed cases remains a fraction of their mid-July peak of nearly 14,000 per day, over the last week Florida has averaged 119 deaths per day. That is higher than any other state during that period, eclipsing the 112 averaged by Texas during that period. Texas has 50% more residents.

Still, Florida’s average number of daily deaths is dropping, having peaked in early August at 185 per day.

nextTrick-or-What? Pandemic Halloween is a mixed bag all around