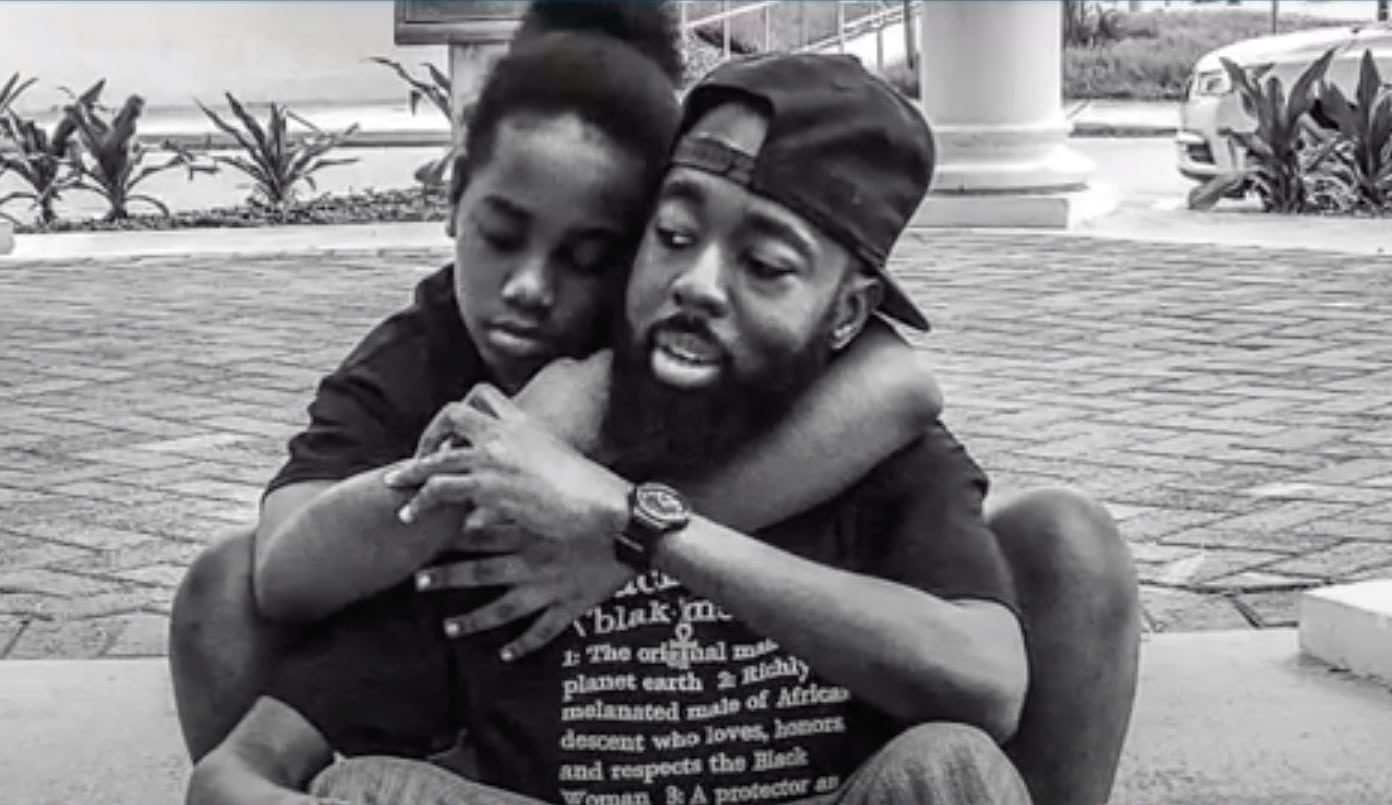 A group seeking to get voters to think about prescription drug prices and to stand up to “big pharma” when they make their election decisions is launching a new ad campaign in Florida that features a Jacksonville man with sickle cell anemia.

Patients For Affordable Drugs Action is launching the 30-second TV commercial “DJ’s story” Wednesday in Florida as part of a seven-figure advertising buy in Florida and a handful of other other political-hotbed states in the Nov. 3 election.

The ad tells the story of Clayton “DJ” Martin, 33, of Jacksonville, who has sickle cell anemia, and his young daughter, who has the sickle cell trait. The message is that life-saving drug costs have to be made more affordable for people such as them and everyone else, and that this needs to be a high profile election issue.

“I live, battle and conquer sickle cell. As a father with sickle cell, with a daughter with the sickle cell trait, I worry about her future because of the high price of drugs,” Martin starts. “If I were to lose insurance, it’s literally the end of the game for me.”

Patients for Affordable Drug Action is a non-profit group that says its purpose is advocacy for medical patients. The group has supported both Republican and Democratic candidates based on their positions on affordable drug costs. However, the group mainly has backed Democrats, especially in the 2020 election cycle, according to the Center for Responsive Politics, which tracks political spending by political action committees and other organizations.

“DJ’s Story” makes no partisan appeal nor any appeal for or against any candidates.

“No one is immune to illness. You have to vote for the people,” Martin concludes in the Florida commercial.

The point is to get viewers to make drug costs a factor in their election decisions during this noisy campaign, explained Ben Wakana, executive director of Patients for Affordable Drugs. His organization is hoping viewers will notice their group’s web address in the commercial and use it to pursue more information and advice on how to take action.

“We essentially exist to try to elevate patients’ stories to policy makers, elected officials, journalists etc.,” he said. “Drug prices are a big problem and people in Washington should be paying more attention to it. And so that’s the campaign … developing patients’ voices, and call on voters to support candidates who will stand up to big pharma and fight for lower prescription drug prices.”

The campaign began last week in Iowa, Georgia, Virginia, Montana, and Minnesota. Today, Patients for Affordable Drugs Action is adding TV commercials to Florida, New Hampshire, Nevada, and Ohio. Another six states will be added eventually. The states are being targeted either because they are presidential election battlegrounds or because there are high-profile congressional elections.

Commercials in other states have told the stories of people from those states with ulcerative colitis, leukemia, Crohn’s disease, and other chronic diseases, as well as of health care providers.